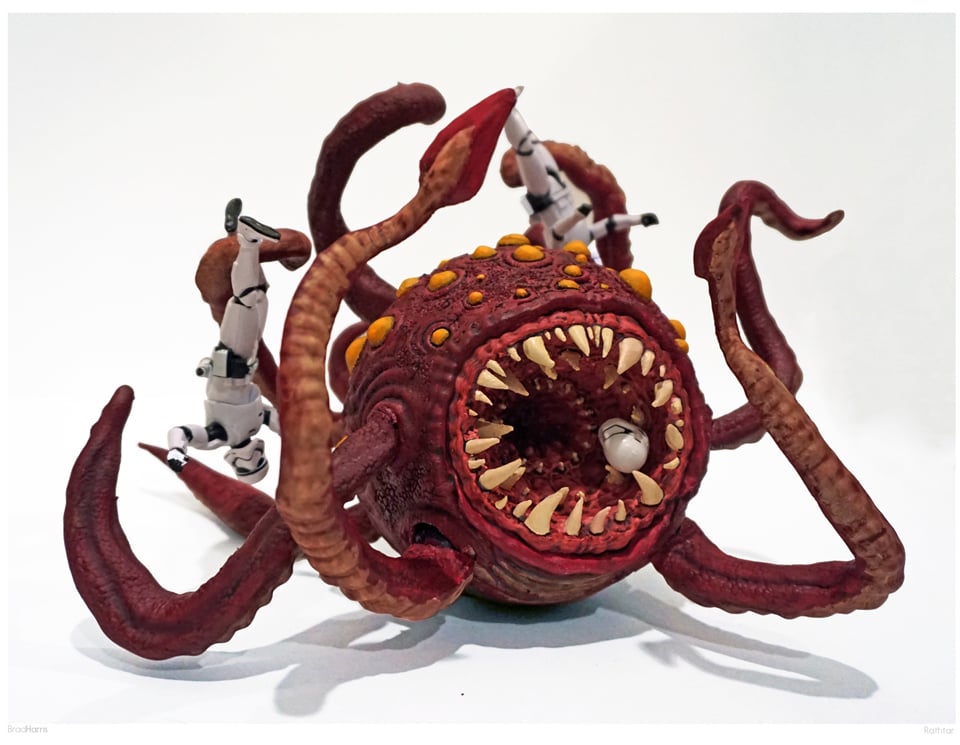 Industrial designer Brad Harris made this wonderful figure of one of the monsters that Han Solo was smuggling in Star Wars: The Force Awakens. Harris first made a 3D model of the rathtar in Zbrush before making the physical figure with what appears to be modeling clay. He even made a mockup of its packaging as a Hasbro Black Series product.

I’d really like to know exactly how Han and Chewie caught three of these moving sarlaccs, wouldn’t you? 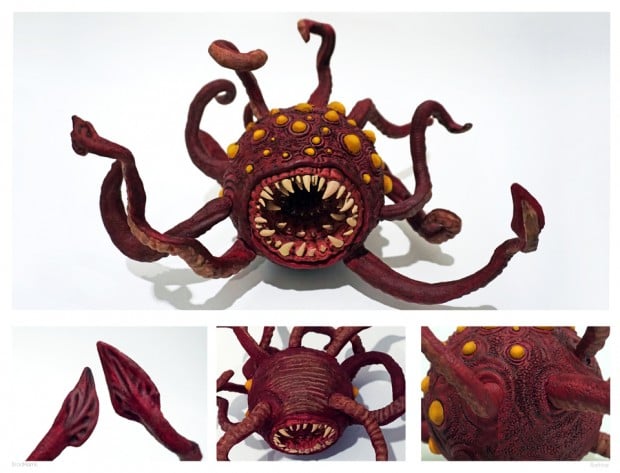 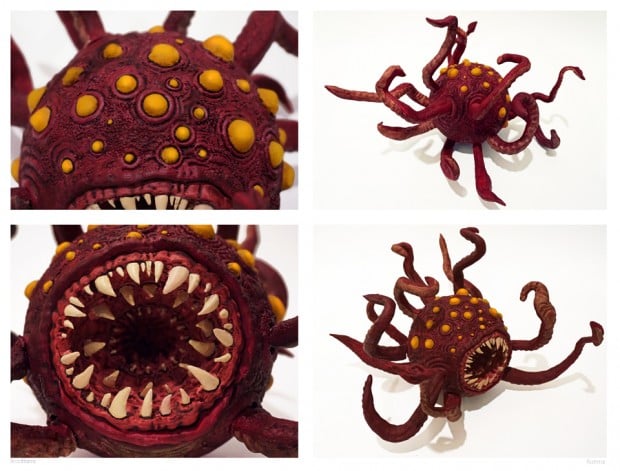 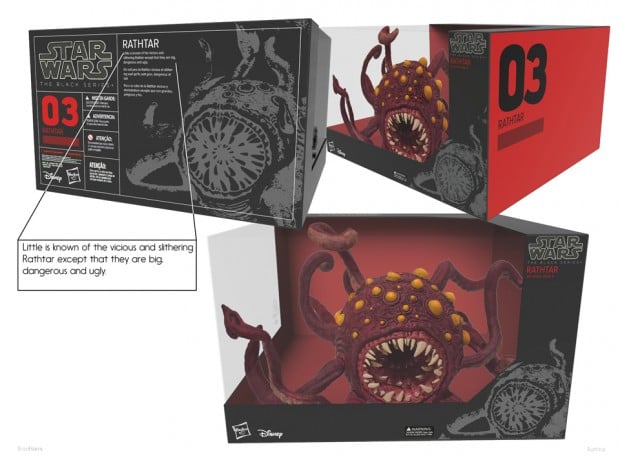 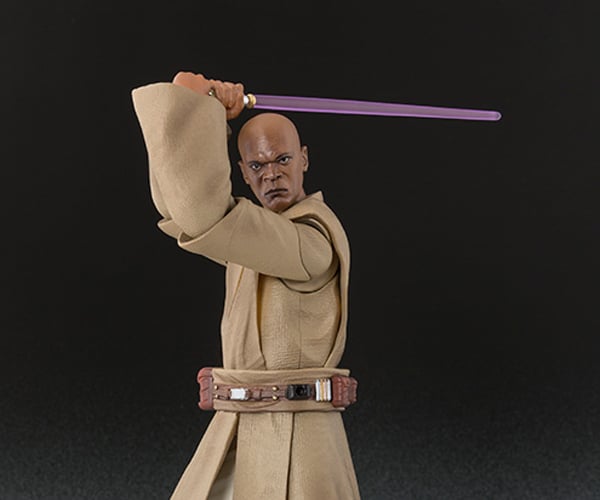 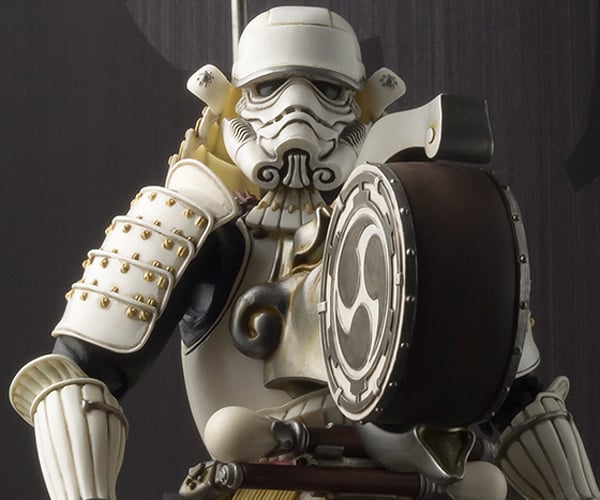 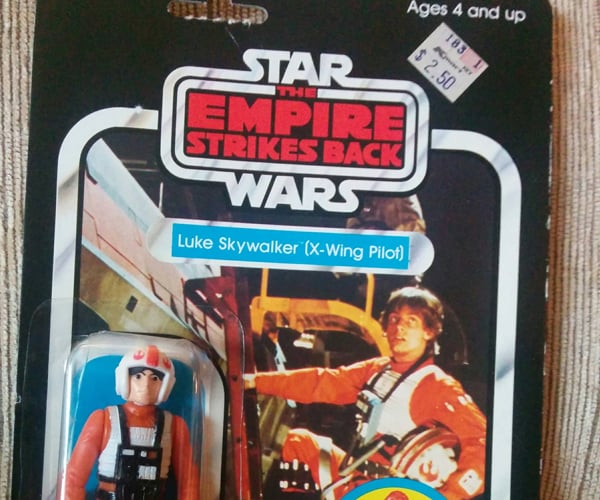