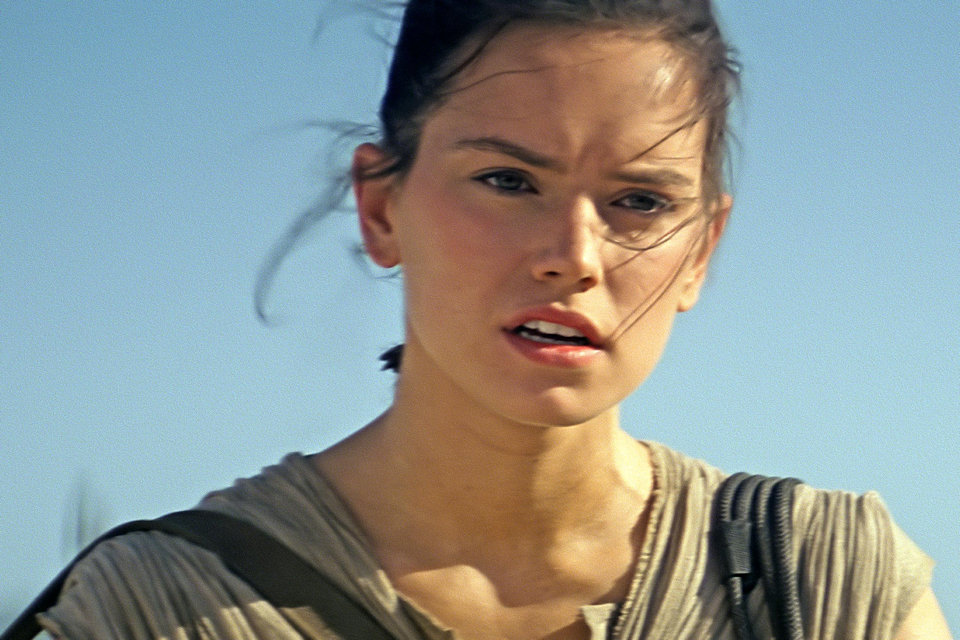 Daisy Ridley did an amazing job in Star Wars: The Force Awakens. There is no doubt that she will be a big star. It looks like she may get a great part in another big name franchise, Tomb Raider.

Deadline is reporting that the 23-year-old actress is up for the role of Lara Croft in Warner Bros. and MGM’s upcoming Tomb Raider reboot. She is one of a number of actresses being considered for the role. As far as I’m concerned, she is perfect. She has the perfect look for the character and I have no doubt that she can bring the character to life. It is not official yet, but I hope she gets the role. Apparently they want to go with a Raiders of the Lost Ark feel, which is exactly the right move for this film, if you ask me. 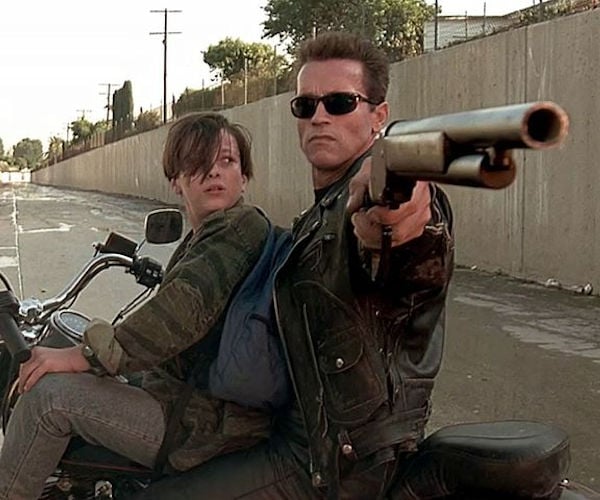 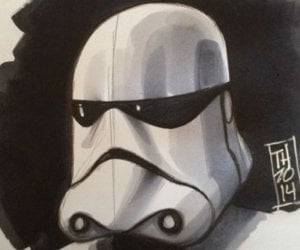 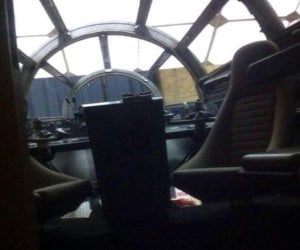