People are going Deadpool crazy right now. I think we all knew that the movie would be a hit, but it has gone onto be bigger than I thought it would be. In fact, it recently surpassed The Passion of the Christ as the biggest rated-R movie ever. So, like the Beatles, Deadpool is now more popular than Jesus. Here’s proof.

A flash mob group in South Korea known as the K-Tigers recently organized a Deadpool-themed flash mob to pay tribute to the character. These guys have some sweet dance moves too. The crowd loves it. After this, I predict that we will see more mass Deadpool dancing around the world. It will happen you least expect it and it will be awesome. At least I hope that happens.

Note that the lyrics in the video are loaded with dirty words, which you should already be used to if you’re a Deadpool fan – though he doesn’t make a habit out of using the “N” word. 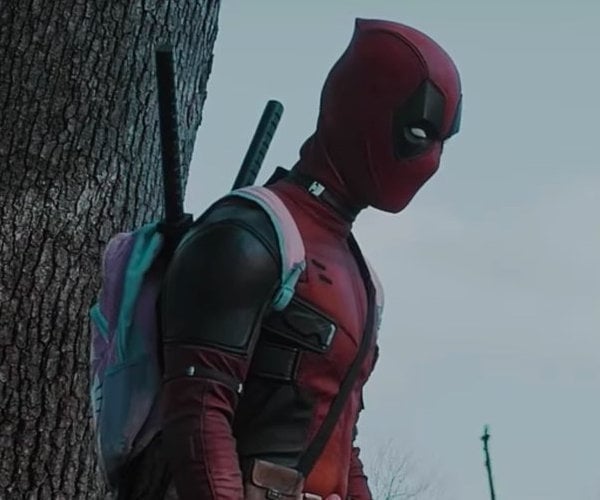 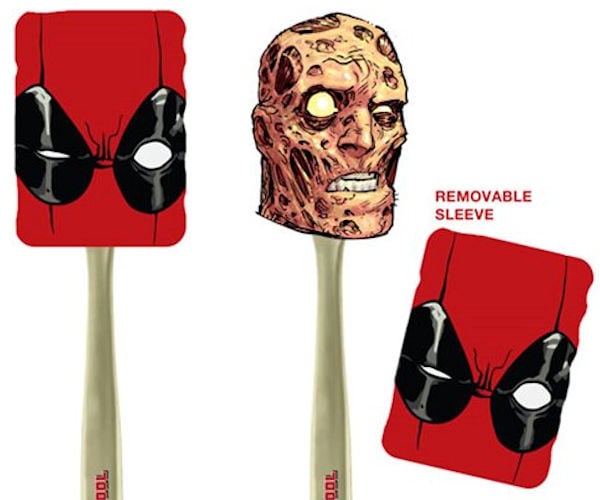 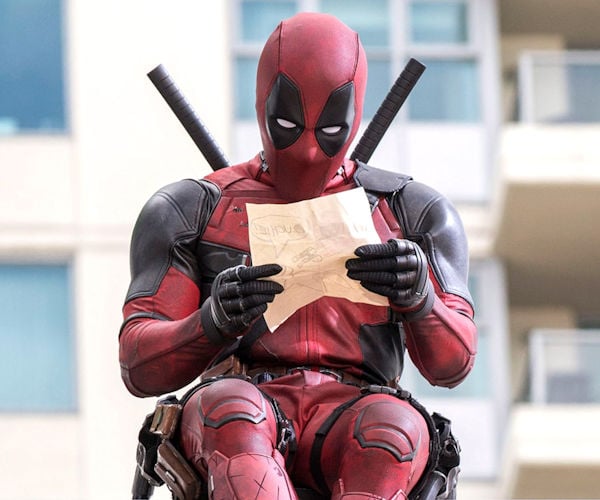 Petition Drafted for Deadpool as SNL Host
« Previous
Next »
Advertisement