This is a real blast from the past. What you’re looking at is a segment from a local news station in Denver, Colorado, about a Star Trek convention way back in 1976. The convention was held at the Northglenn Mall in Colorado.

To put things in perspective, in 1976 Star Trek The Motion Picture had not even come out yet. At this point we were still waiting for more Trek in any form. And all we had were the original three seasons of Star Trek that you had to catch in syndication on UHF channels. These conventions and the fans that attended kept Star Trek alive. It wouldn’t be long until Trek was back with it’s first movie and it would remain for a long long time. We owe these guys and gals a great deal of gratitude.

What’s really interesting is that things haven’t really changed that much when it comes to geeky fan conventions. 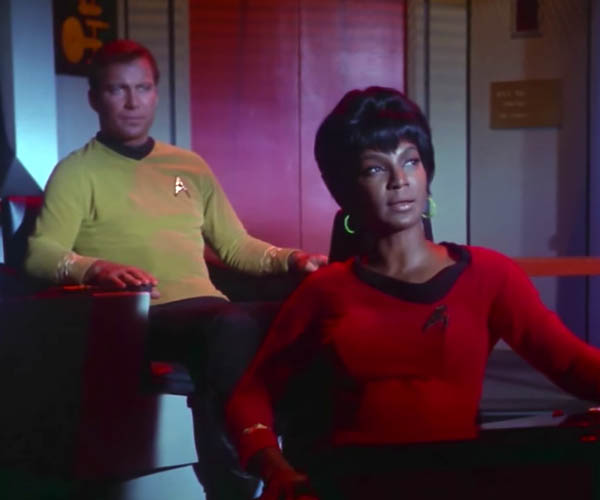 The Evolution of Star Trek 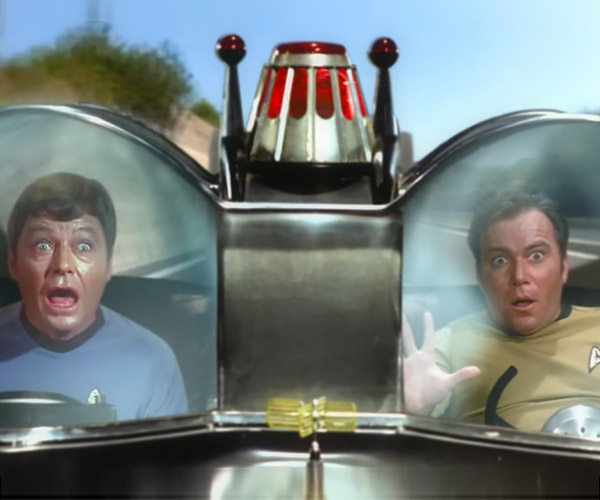 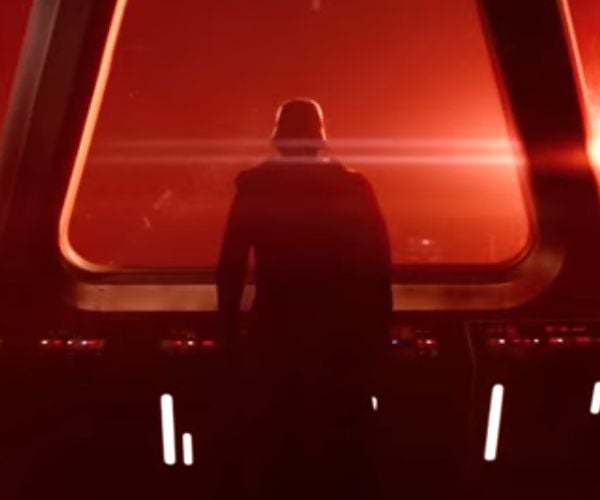