Ghostbusters Debut Trailer Has The Requisite Ghouls, Goo and Gags

The debut trailer for Paul Feig’s Ghostbusters reboot has been released, and it’s fire and brimstone coming down from the skies! Rivers and seas boiling! Forty years of darkness! Earthquakes, volcanoes, the dead rising from the grave! Human sacrifice, dogs and cats living together! Mass hysteria!.. on YouTube.

Yes, the esteemed council of commenters, known for giving their seal of approval to a pantheon of films that includes untouchables such as Pixels and The Hangover 3, have already deemed this movie trash, because our first substantial look at the film – not the film itself! – made the mortal sin of being unremarkable. I’m sick and tired of origin stories, especially for well established franchises, but my goodness, the online mob is more risk averse than the suits who ran Assassin’s Creed to the ground.

Frankly the trailer didn’t make me excited for the movie, but I’m not going to pretend like it’s a personal affront. 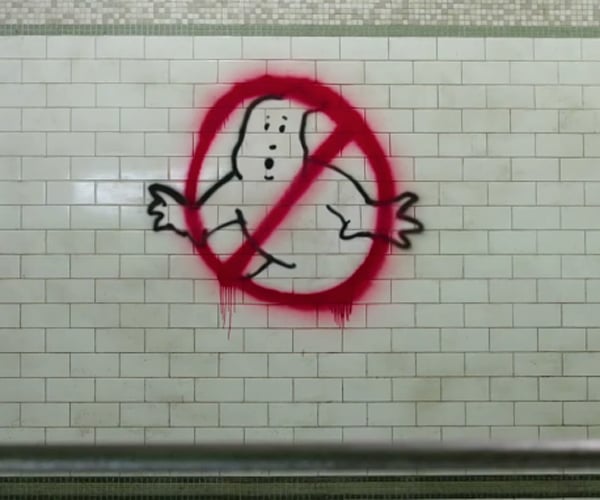 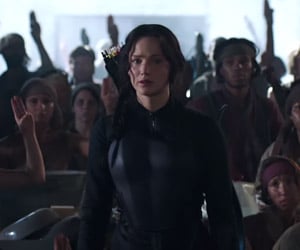 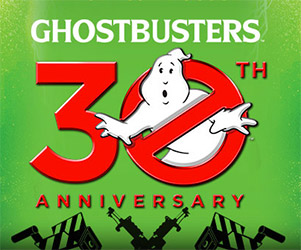