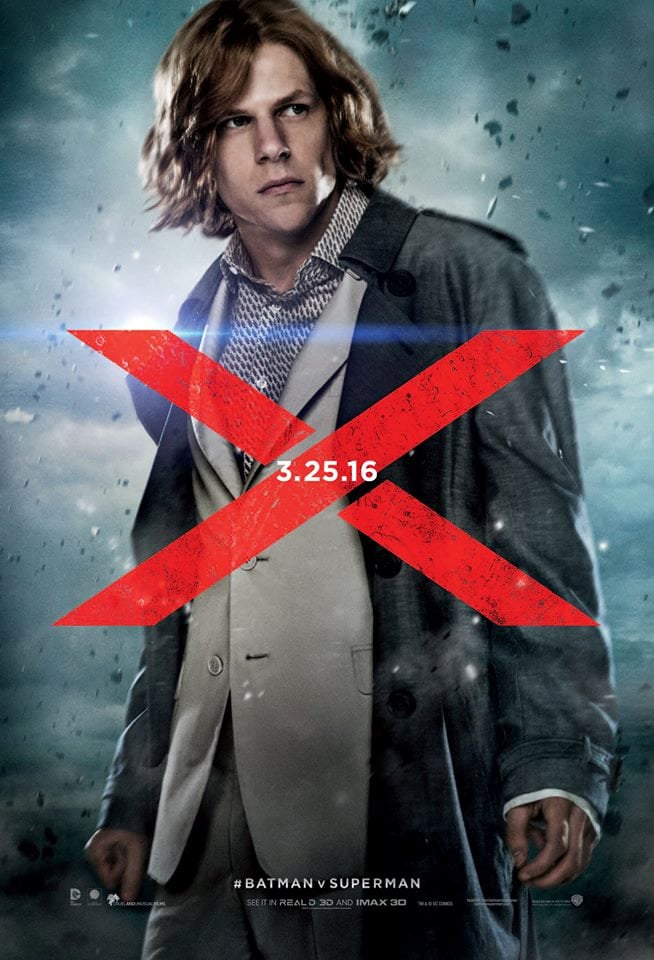 We are a month away from the opening of Batman v Superman, so Warner Bros. has released three new character posters for the movie to keep us excited. These posters focus on some of the side characters: Amy Adams as Lois Lane, Jesse Eisenberg as Lex Luthor, and Jeremy Irons as Alfred Pennyworth.

They truly are marketing every character from this film. Batman and Superman may be the main attractions, but these characters all have a part to play. Especially Lex who goes all Doctor Frankenstein on General Zod’s body. Batman v Superman: Dawn of Justice will hit theaters on March 25th, 2016. 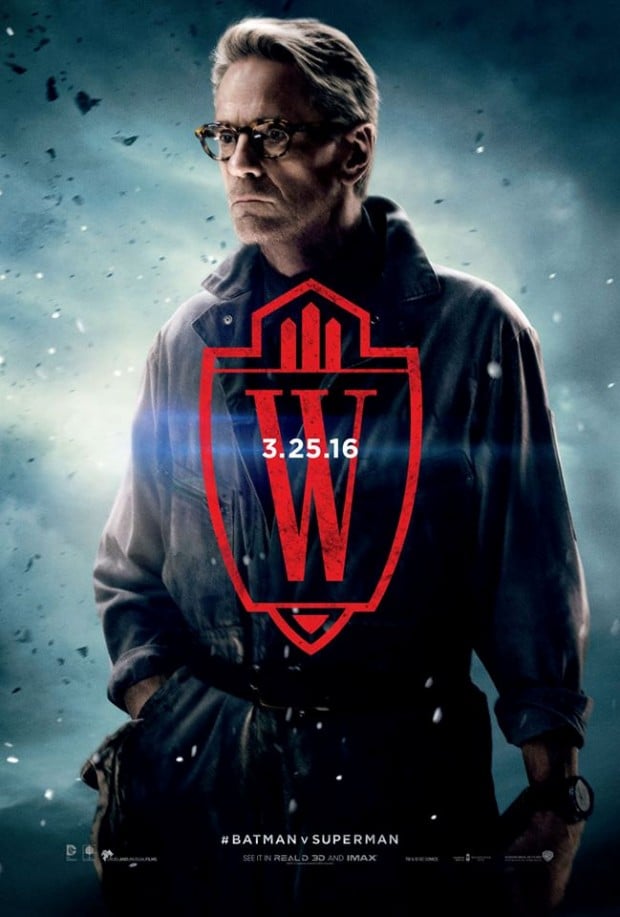 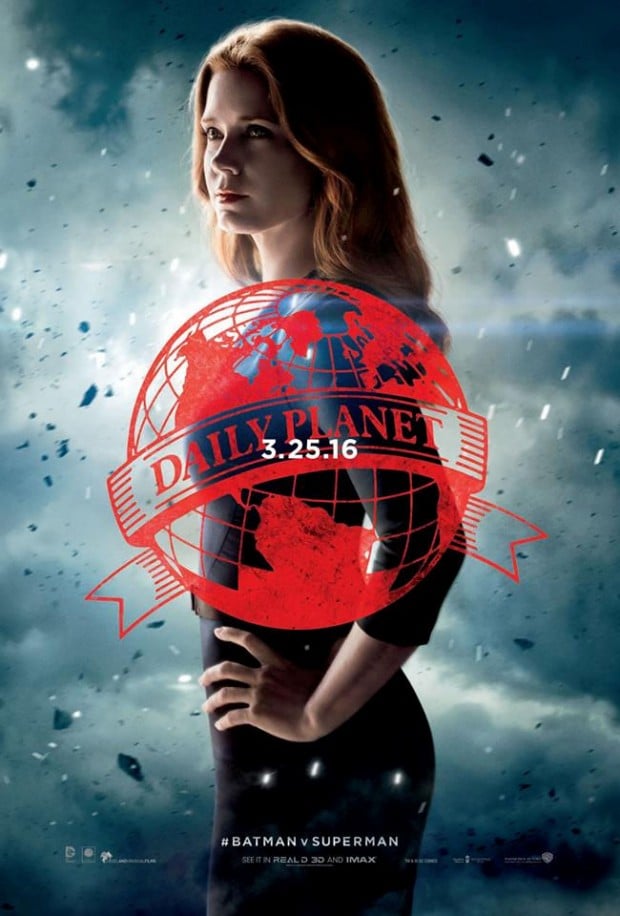 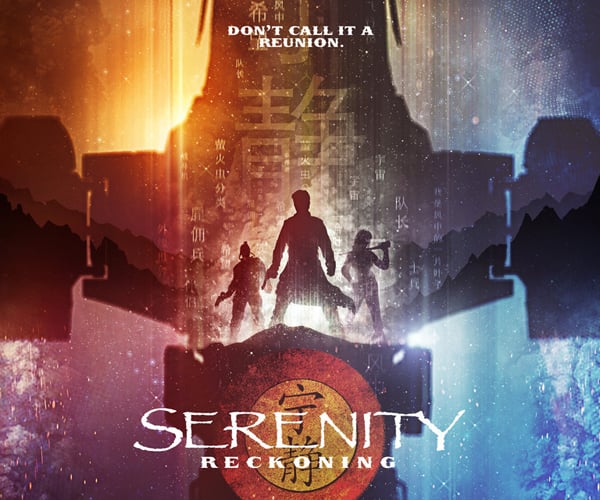 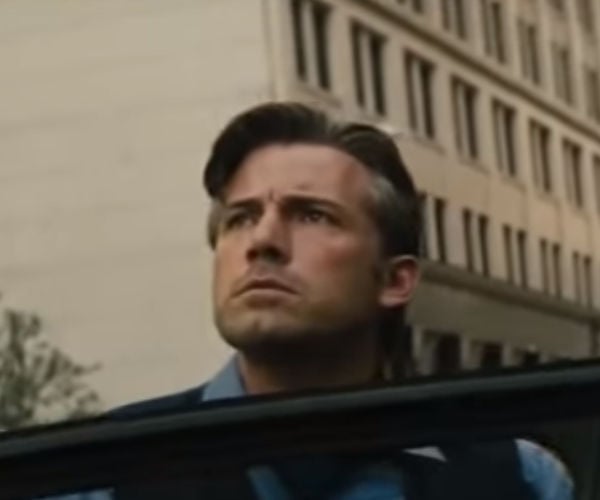 Fan Edit of Man of Steel’s Battle of Metropolis 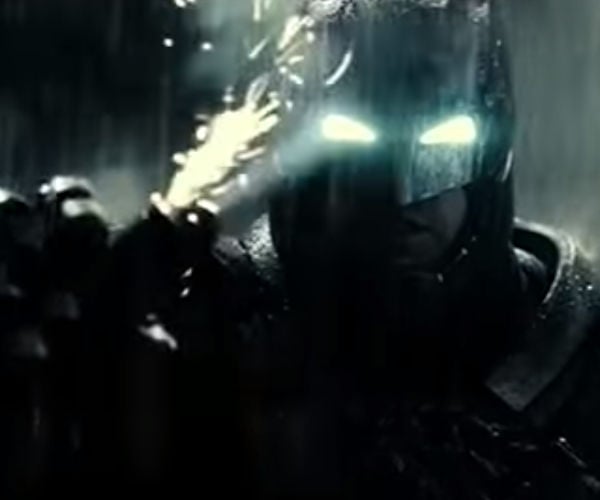