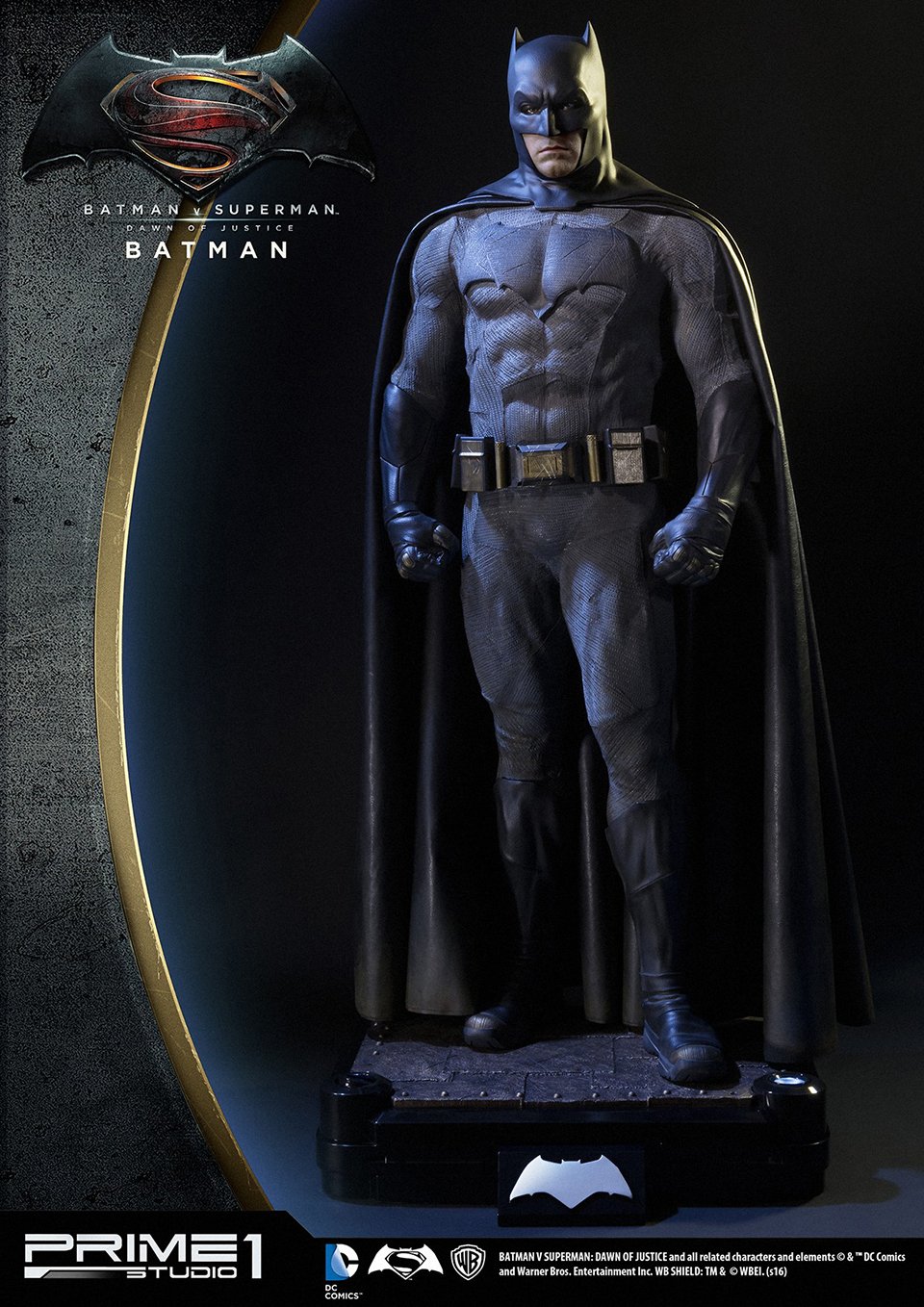 It should come as no surprise that Prime 1 Studio would come up with some of the best Batman v Superman: Dawn of Justice merch. Their limited edition 1:2 scale polystone statues of Ben Affleck’s Batman and Henry Cavilll’s Superman balance beauty with realism.

The Superman statue has the best Cavill head sculpt that I’ve ever seen, even though he looks younger than the movie version. The Batman statue stands 43″ tall while the Superman statue is 41″ tall. You can pre-order them from Sideshow Collectibles for $2000 (USD) each. I don’t even want to know how much the inevitable Armored Batman half-scale statue is going to cost. 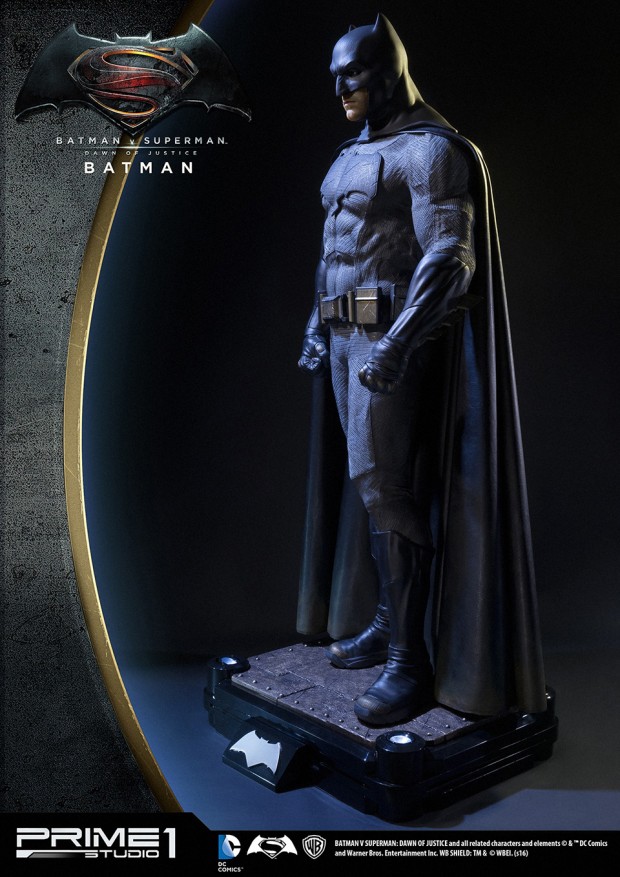 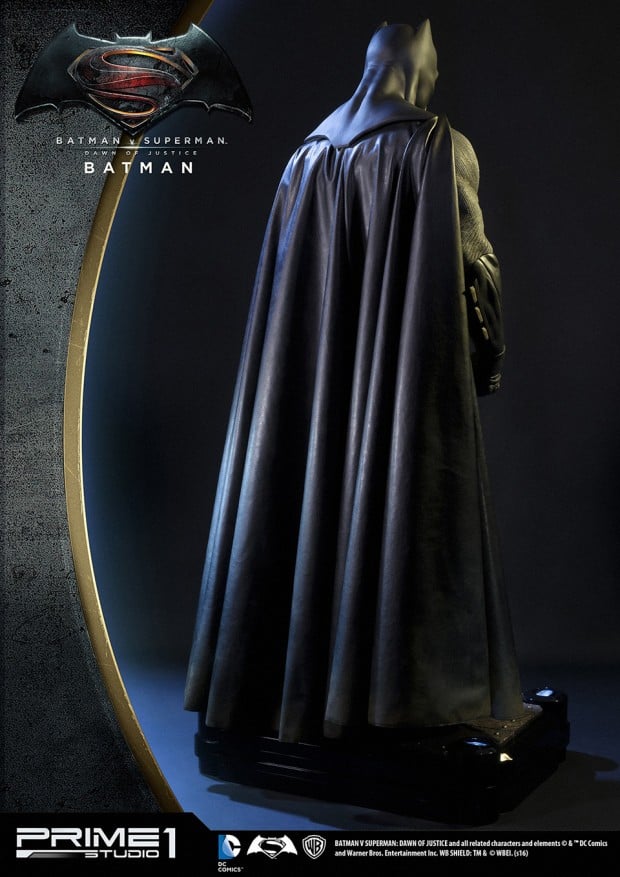 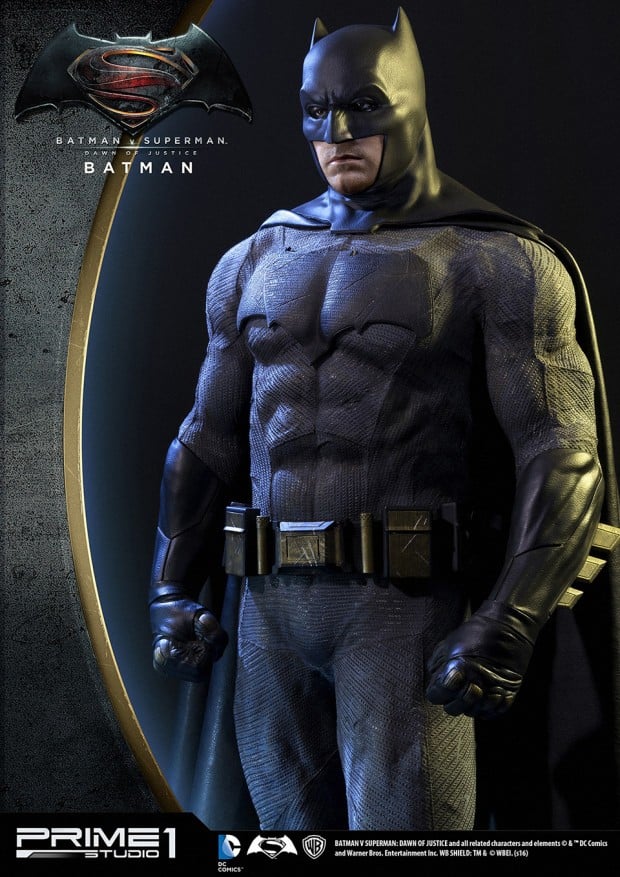 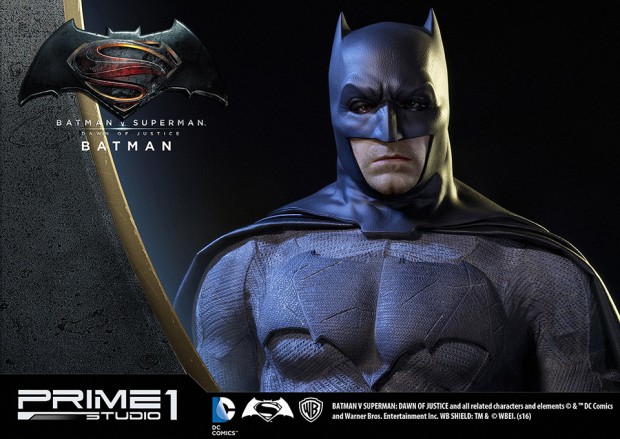 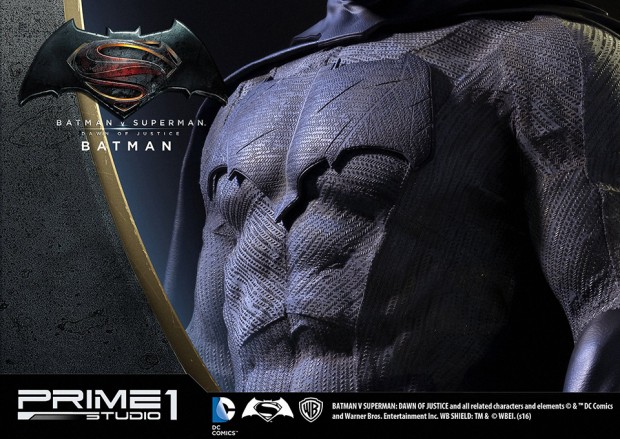 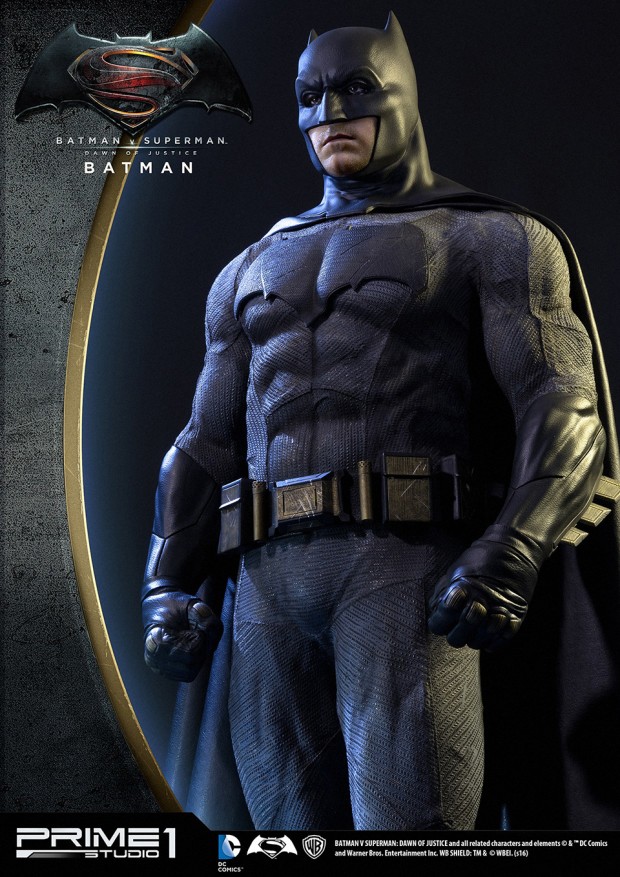 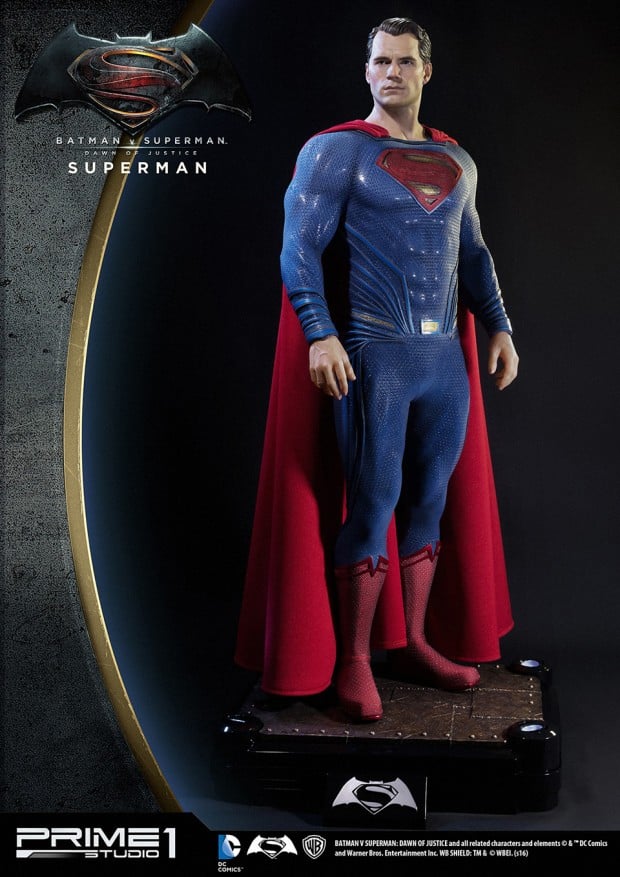 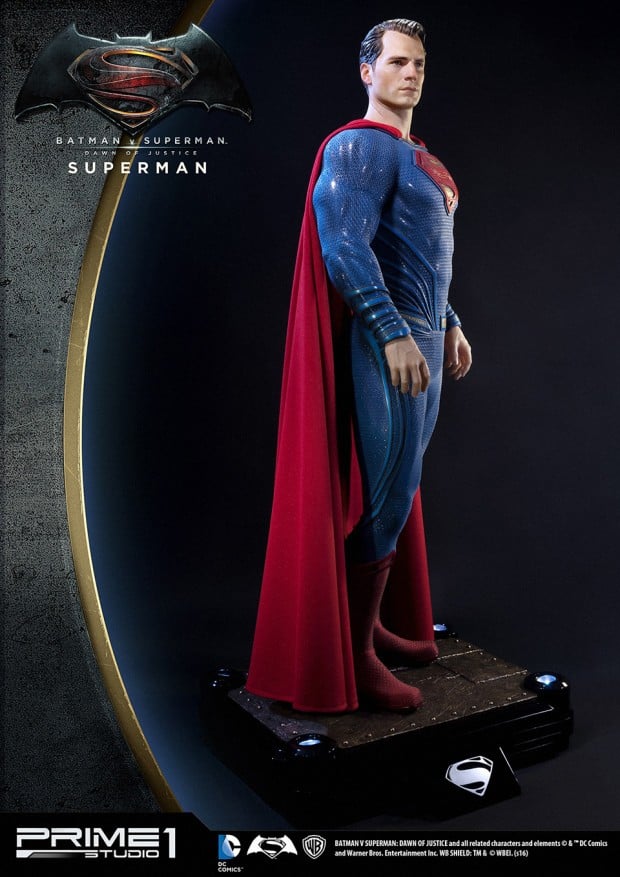 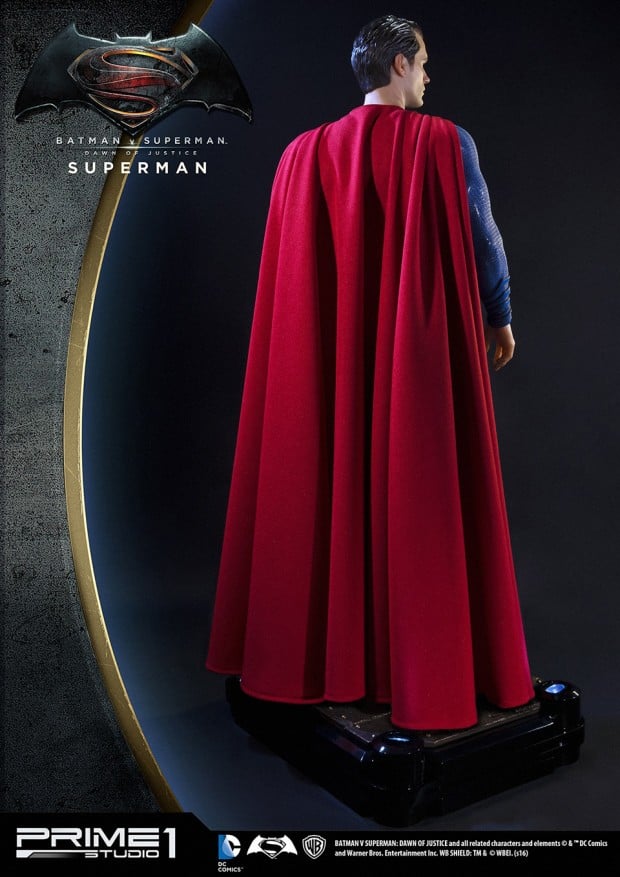 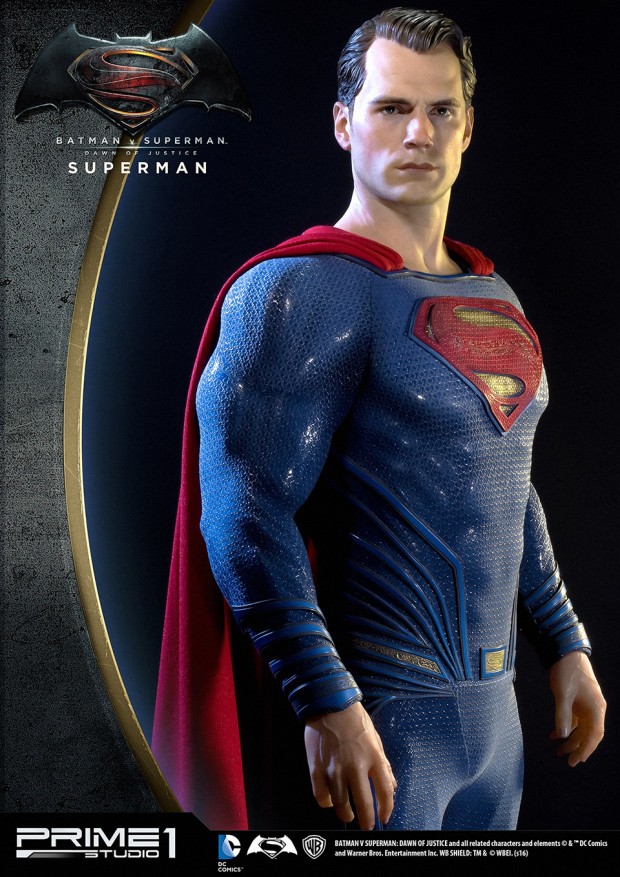 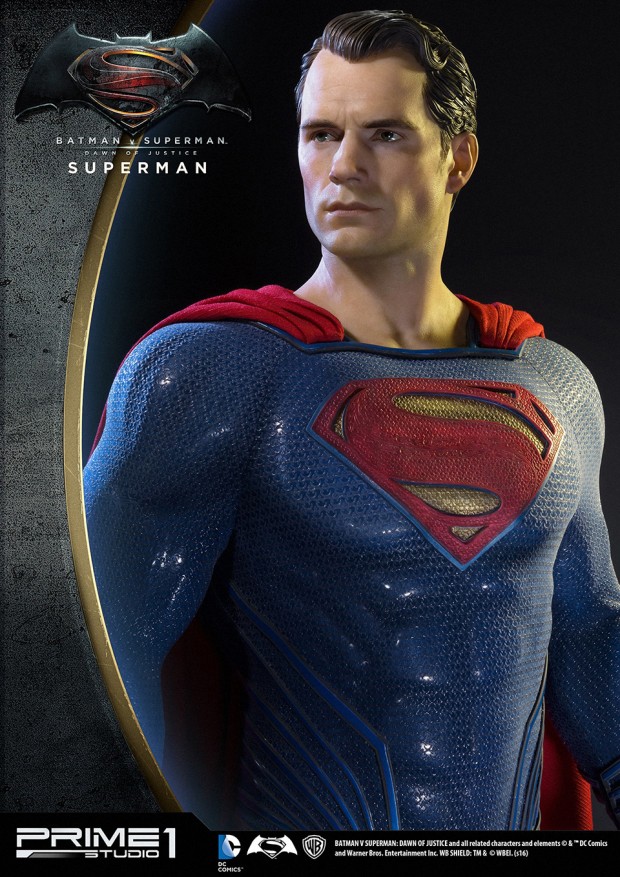 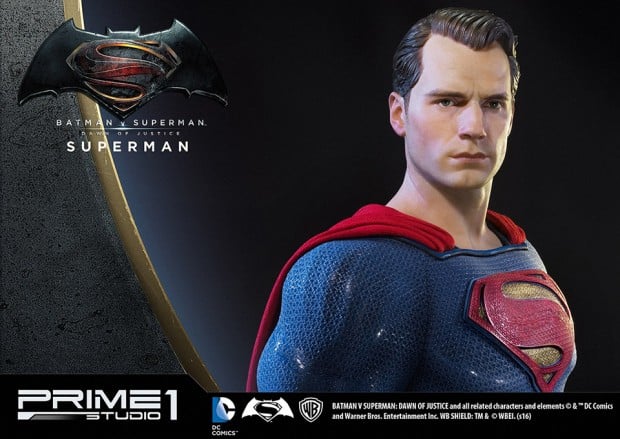 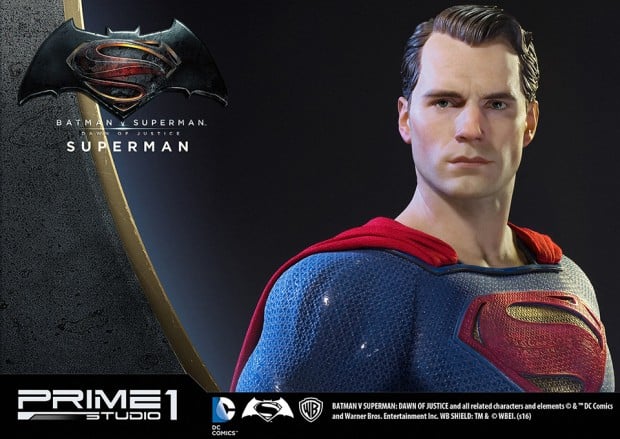 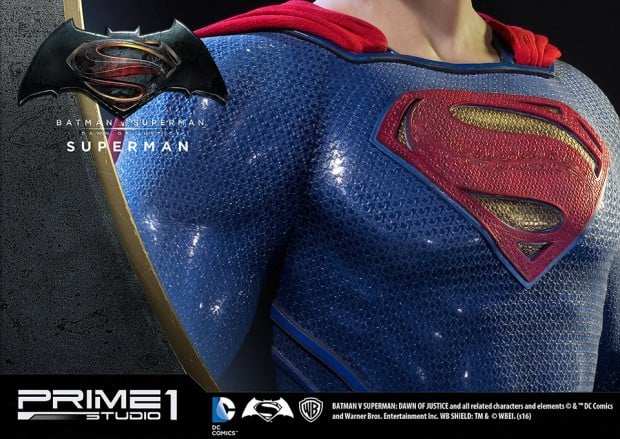 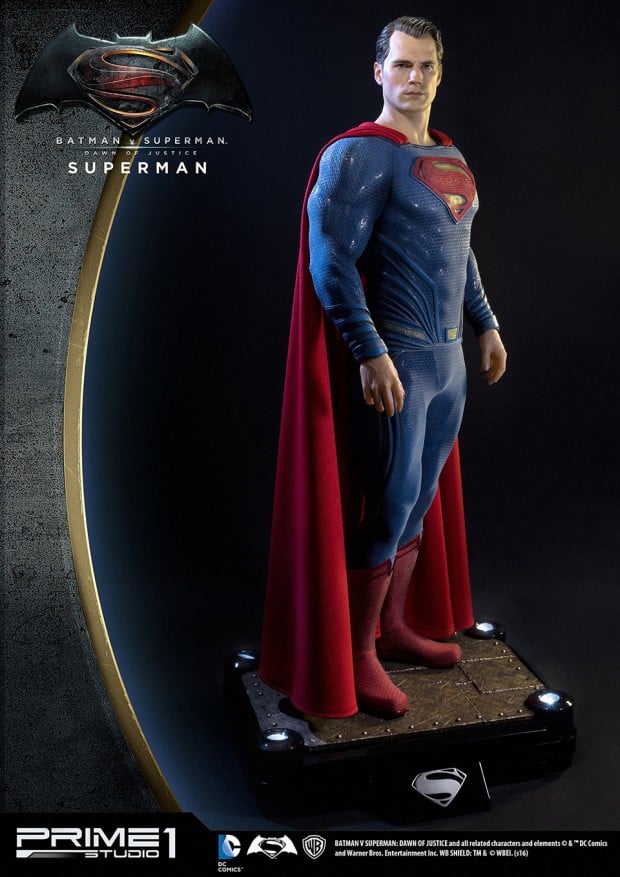