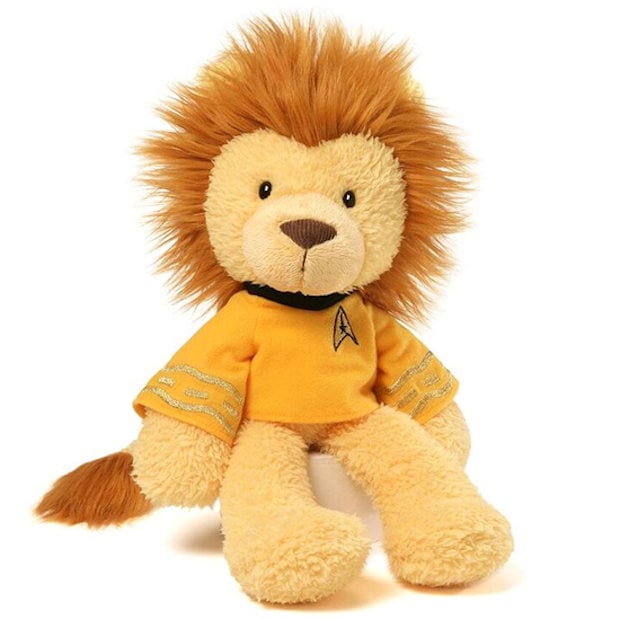 For those of you who don’t have enough Star Trek toys, these cute and cuddly Enterprise crew animals were shown off at last week’s New York Toy Fair by toymaker Gund. There’s Captain Kirk the Lion, a pointy-eared cat Spock, Doctor McCoy as a dog, bear Uhura, and a monkey Scotty. Just imagine that Trelaine has turned them all into animals for the day.

These guys are pretty cute. You can snuggle up to them while watching your favorite episodes of Trek, or just sit them on your couch because they are so cool. No word on when they will be released yet, but these are sure to be a hit with the younger trekkies. 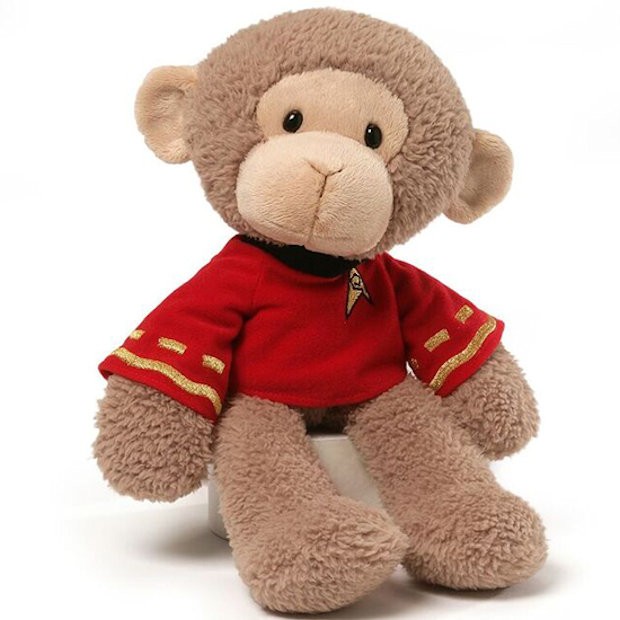 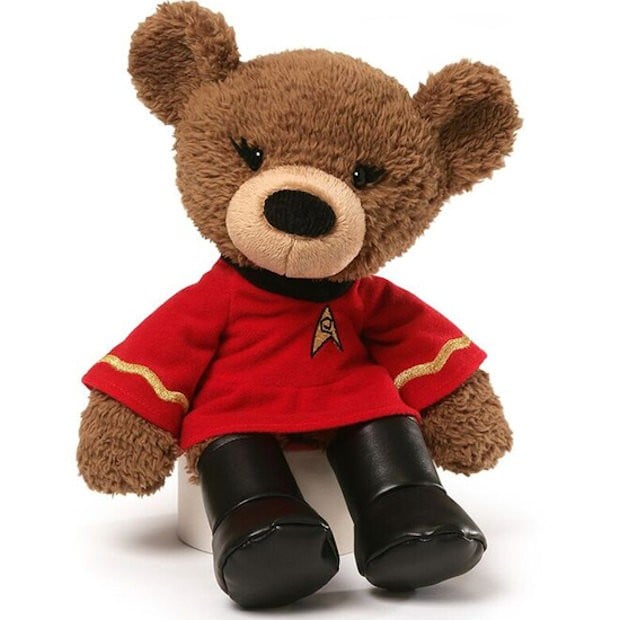 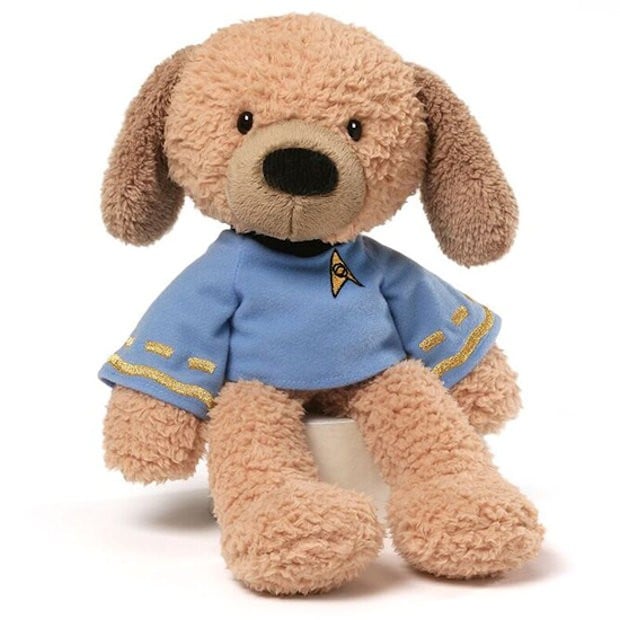 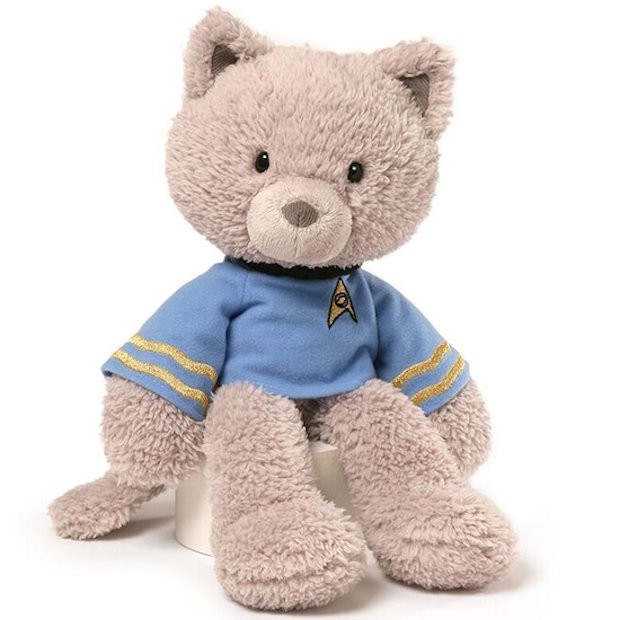 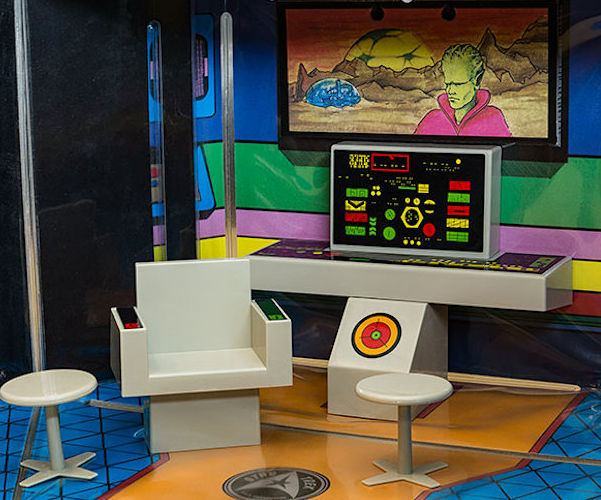 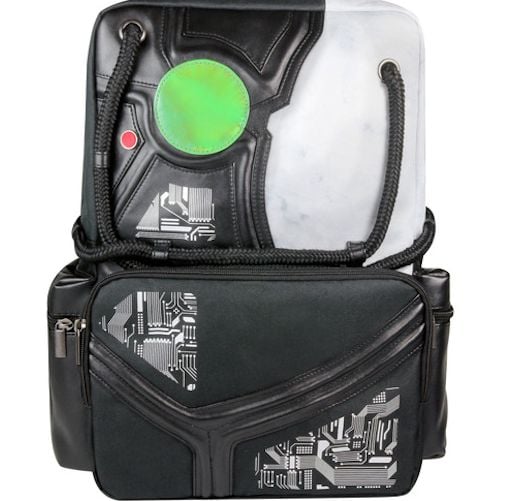 Carry Your Action Figure Collective in This Borg Backpack 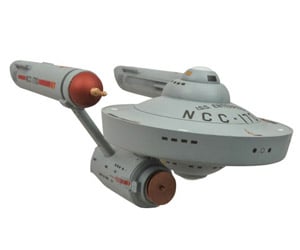