The folks behind YETI Corps have a fun idea that action figure owners could easily adopt. They created an Instagram account called Scully Style, a lighthearted photoblog done in the perspective of Barbie’s Dana Scully variant.

There are photos of her equipment, a potential crime scene or posing dramatically with Ken’s Fox Mulder variant. Others show her off duty, inventing an ice cream flavor or taking care of Mulder’s fish. If you’re still craving for more X-Files now that the mini-series is over, Scully Style could serve as a nice dessert. I hope someone makes a similar blog starring The Question and Rorschach.

Scully, back in the day is now. #flashbackfriday

Ectoplasmic manifestation, or someone forgot their shoes in dish detergent? I know what Mulder would say.

To my NYC X-Philes, X-citing news! I helped to create an ice cream flavor for @amplehills based on Mulder's and my adventures. The Truth Is In Here: paranormal green pistachio ice cream, with swirls of chocolate alien blood, chocolate-covered sunflower seeds (Mulder's favorite) and hidden "microchips." Head to Brooklyn to check it out!

Mulder's on assignment so I'm stuck feeding his fish. This place is a mess! 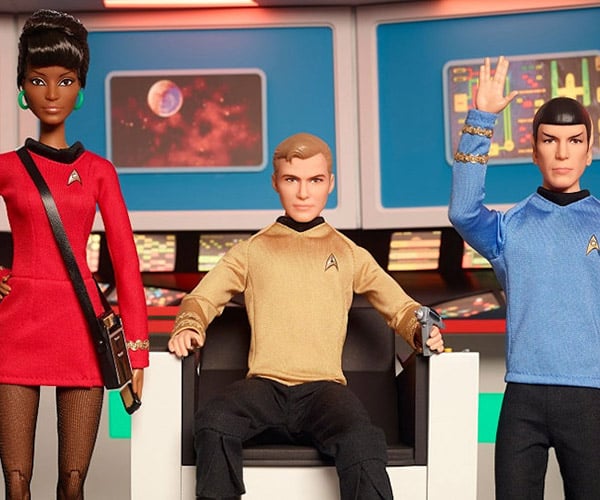 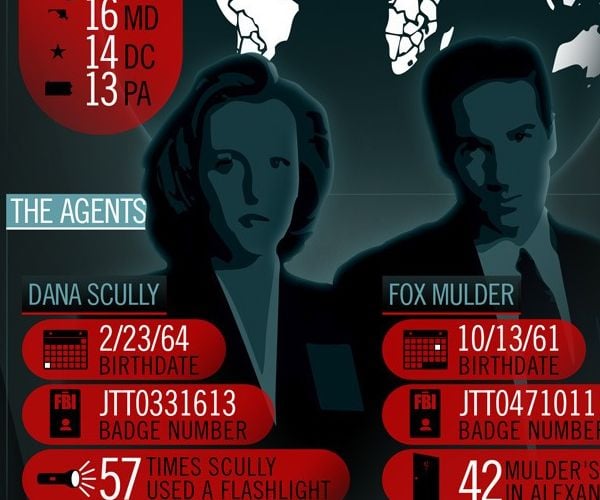 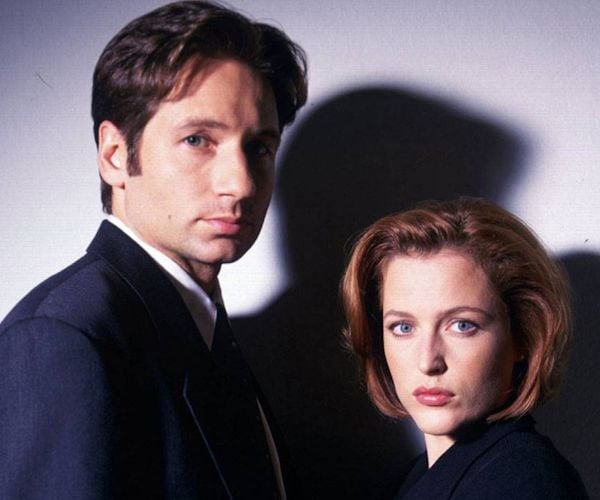 New X-Files Teaser: It Has a Monster In It
« Previous
Next »
Advertisement