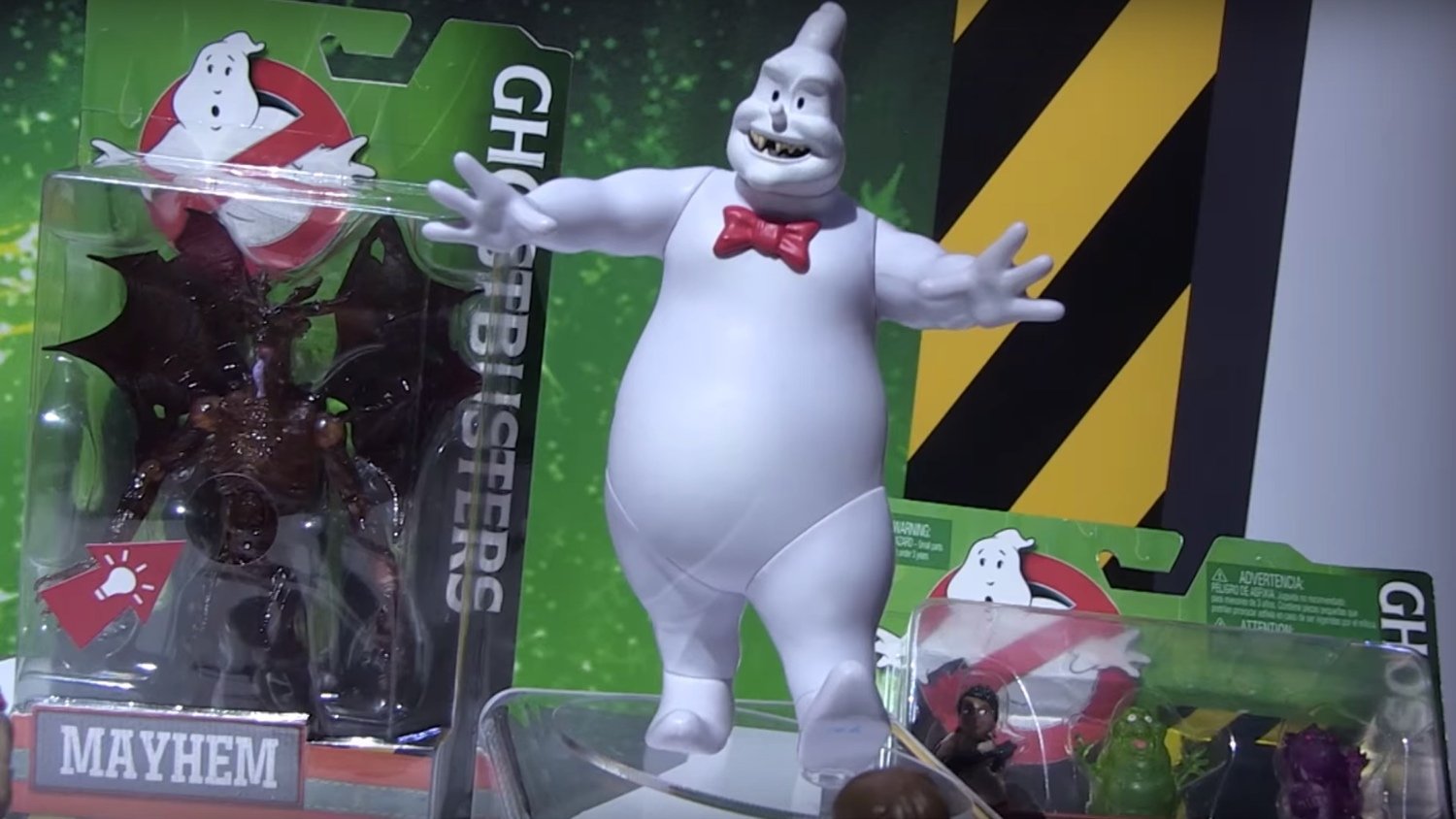 Fans are waiting to see what this new Ghostbusters movie is going to be like. Will it live up to the previous installments? Or will it fall flat. I guess that remains to be seen. IMO this movie is a complete waste of time and is just trying to pander to fans of the franchise, while failing at that as well. My opinion aside, if you are excited about this movie, we have some cool news for you. The big villain in the film has been revealed in action figure form at the New York Toy Fair. He goes by the name of Rowan, and looks like he’s based on the “No Ghosts” logo.

We don’t have any other info on the character other than that, but we do know that this completed action figure of Ronan won’t be for sale. Instead, the character will be divided into four parts and each part will be included with the each of the four Ghostbusters figures that make up the new team. Collect them all and you can build Rowan.

This guy seems pretty uninspired and un-original to me. Let’s just take the logo and make it a big ghost. Sure. Forget doing anything original. Can you tell I’m not excited about this? 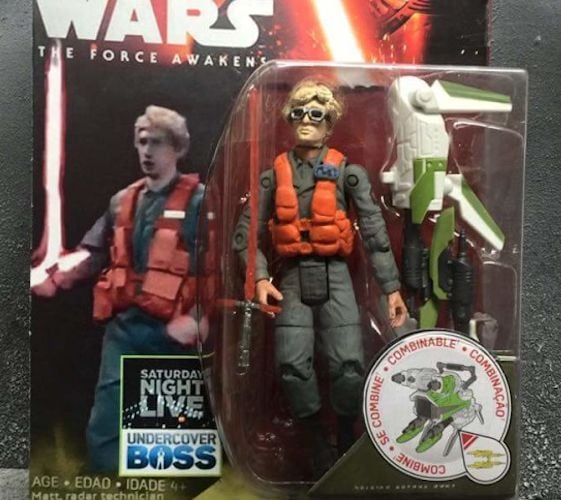 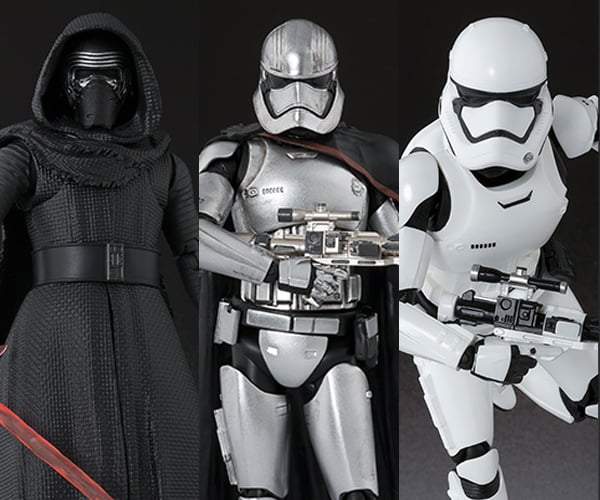 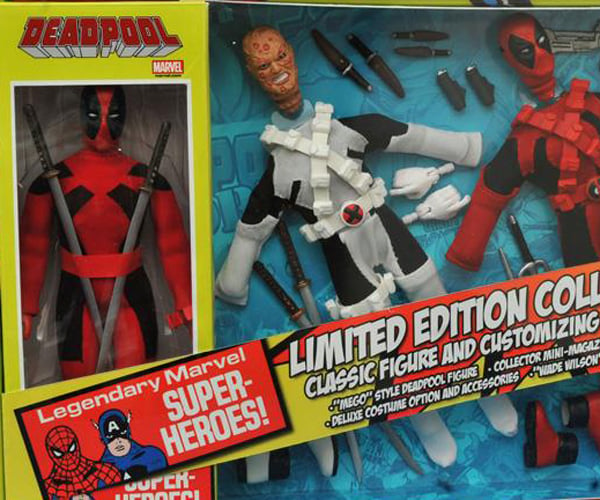