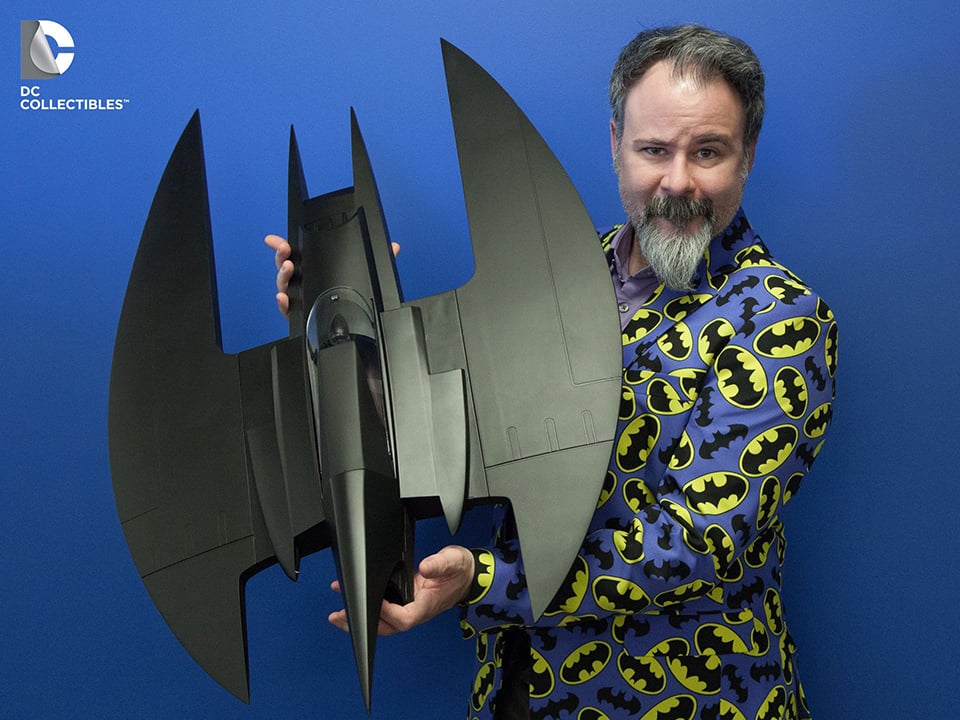 USA Today just unveiled a ton of kickass DC Collectibles figures, all based on animated Batman titles. The figures from Batman: The Animated Series will be released this September.

We’ll get $28 (USD) 6″ figures of Harley Quinn, Firefly, Anti-Fire Suit Batman, Scarface, Joker, Harvey Bullock, Talia Al Ghul and an oversized $40 Clayface figure. But the star of this batch is the $100 Batwing, which will have lights and room for two figures. That one will be available on October. 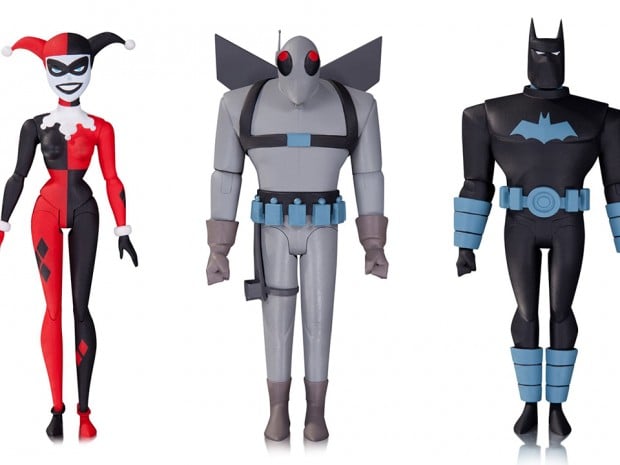 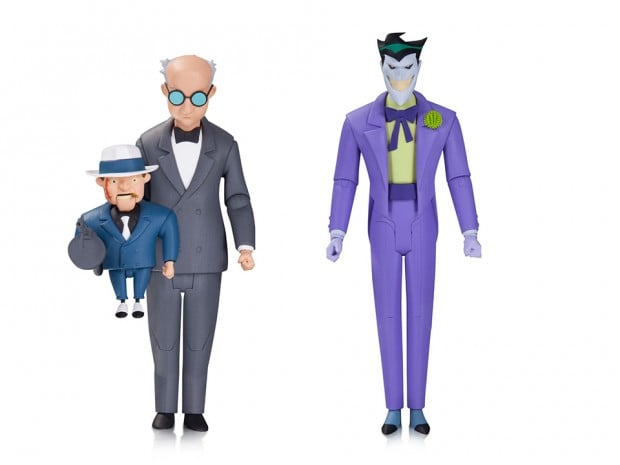 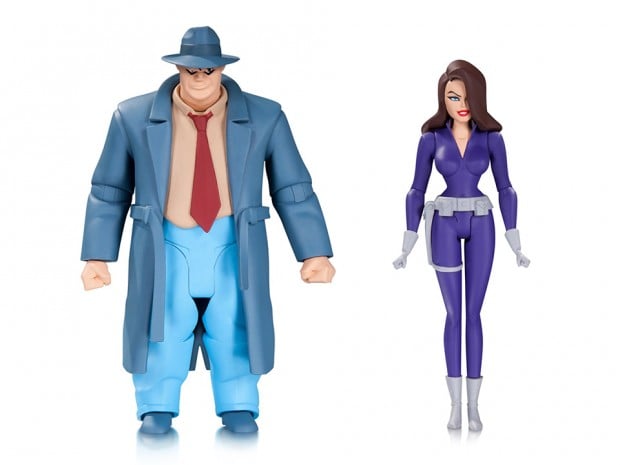 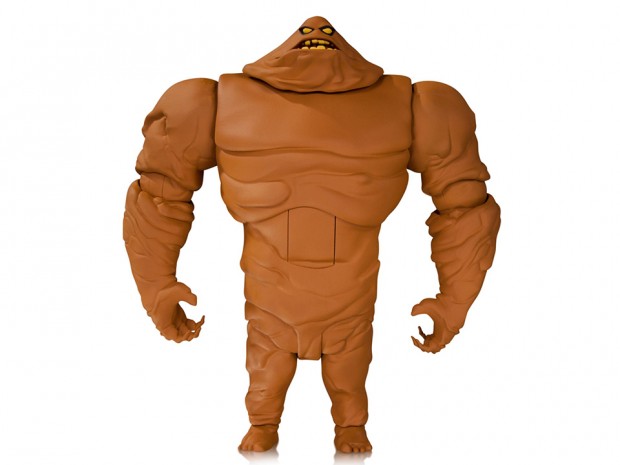 The $80 Girl’s Night Out pack based on The New Batman Adventures will also drop on September. It consists of Poison Ivy, Livewire, Supergirl, Batgirl and Harley Quinn. 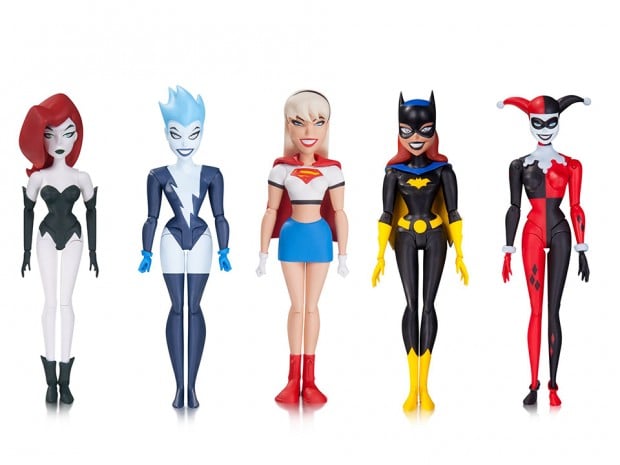 Also available on October is the $70 Tales of the Dark Knight bundle, which consists of Batman, Carrie Kelley in her Robin outfit and the Mutant Leader. 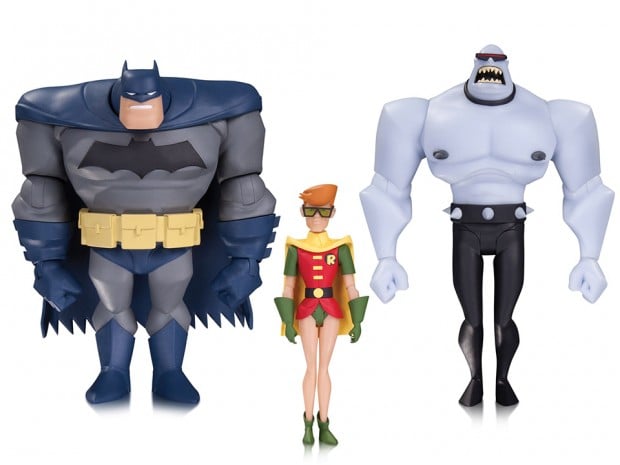 A festive Joker drops this December for $45, and finally a $50 Batman Beyond set consisting of Bruce Wayne, Terry McGinnis in his Batman costume and Ace the Bat-Hound will arrive on January 2017. 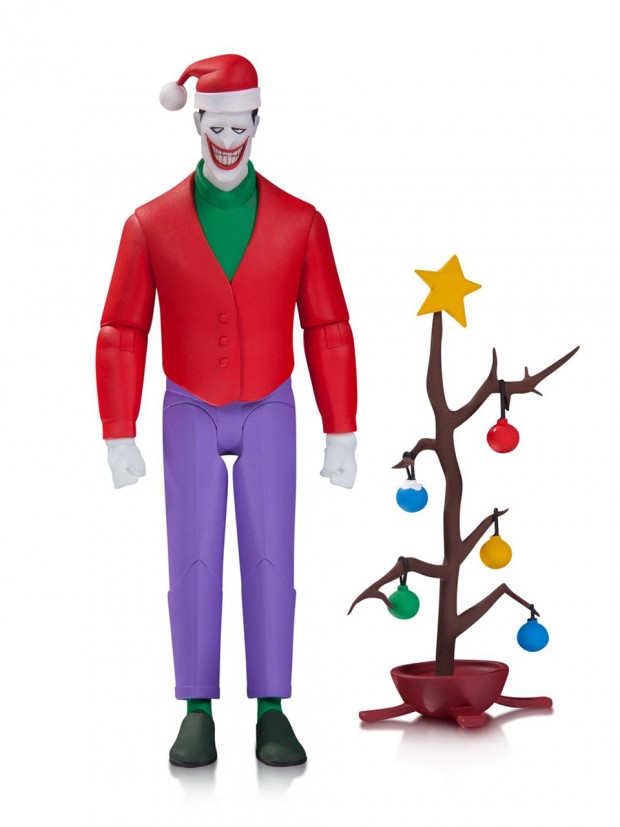 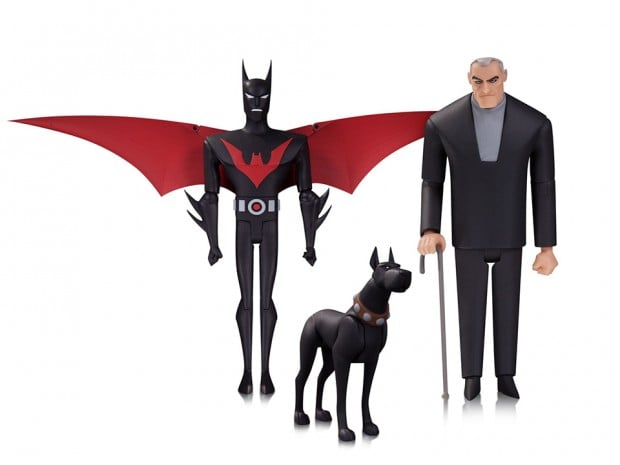 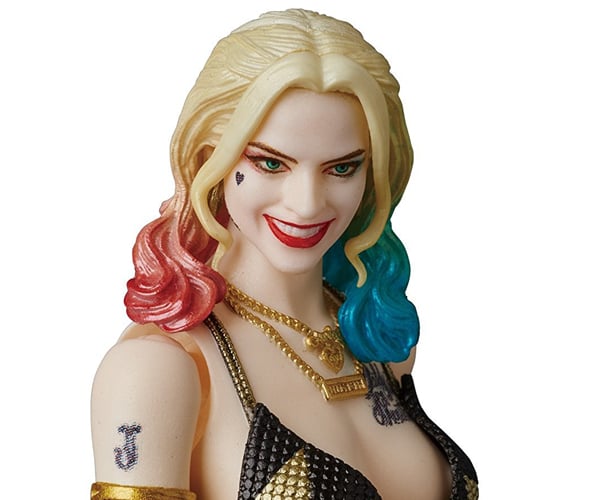 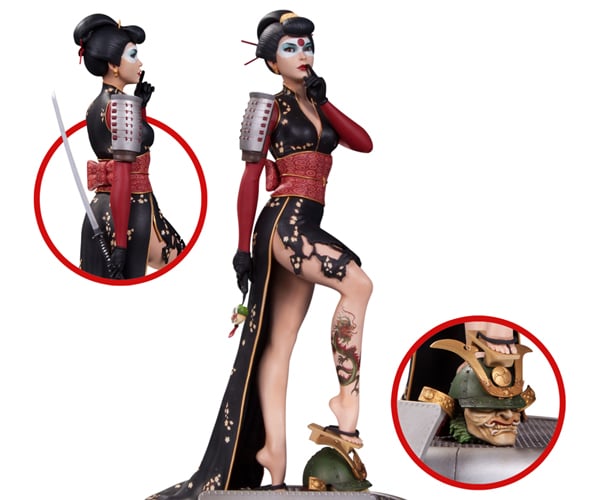 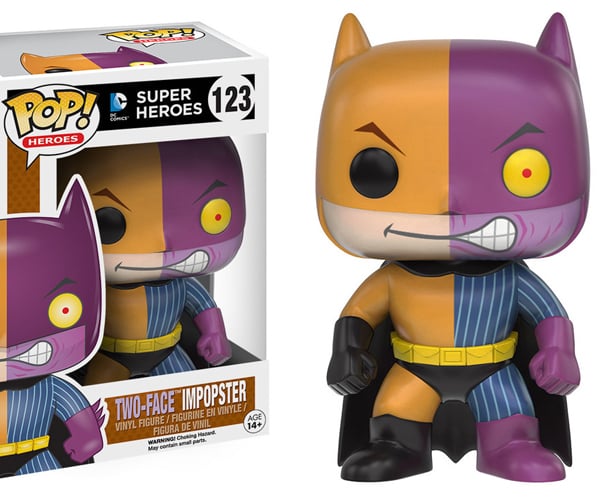