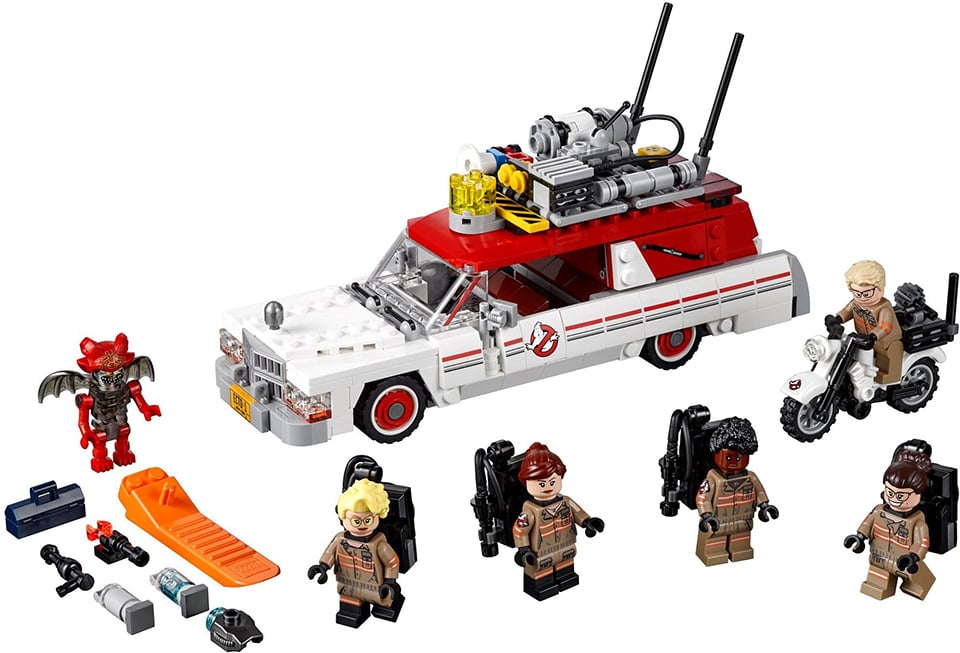 LEGO has confirmed that it will release a set based on the upcoming Ghostbusters reboot. Numbered 75828, the set will come with the Ecto-1 as well as Ecto-2, a motorcycle. It also includes six minifigs, one each for the Ghostbusters, plus their secretary Kevin and a bossy-looking ghost. The human minifigs have alternate expressions, one of which I’m pretty sure is a spoiler, so I didn’t include that here.

Brickset got these images of the set, with more on their site. The set will be available for $60 (USD) starting 7/1/16, a couple of weeks before the movie is released. 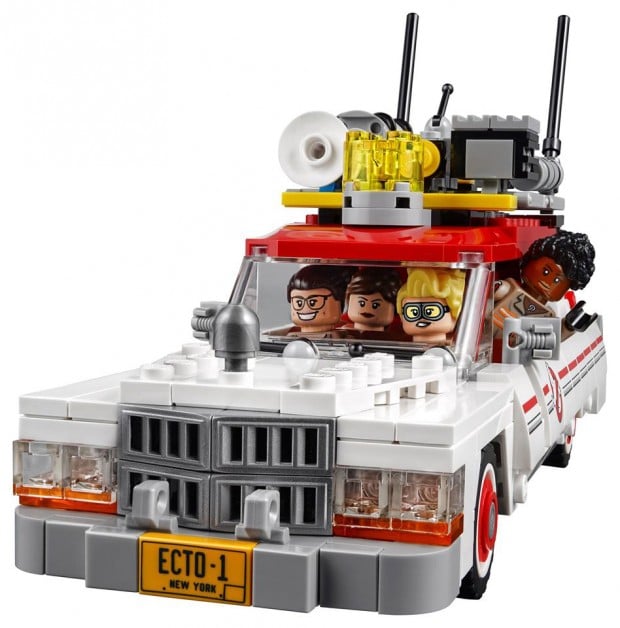 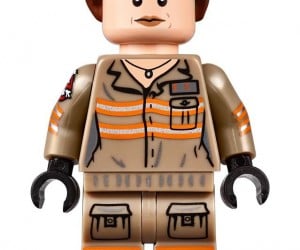 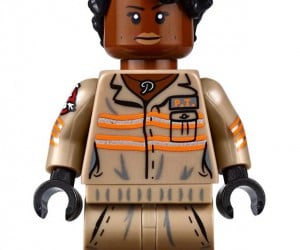 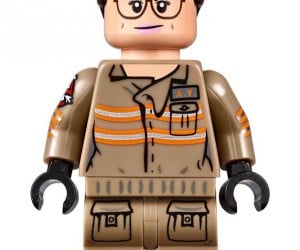 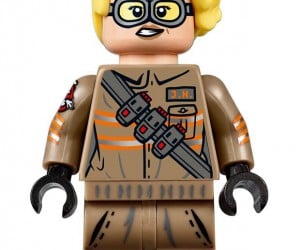 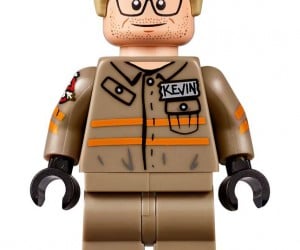 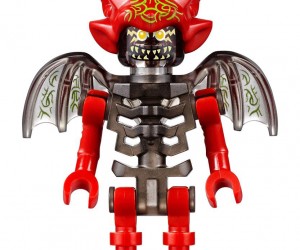 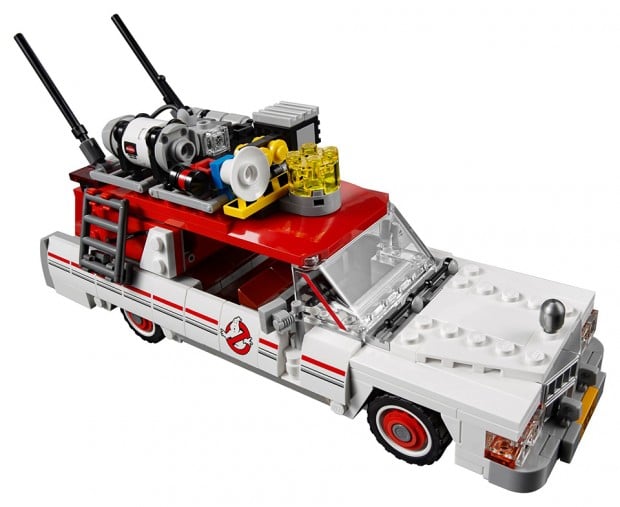 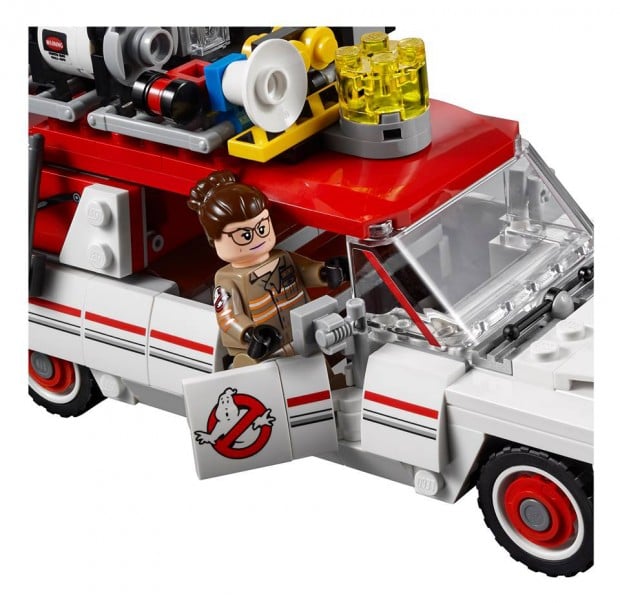 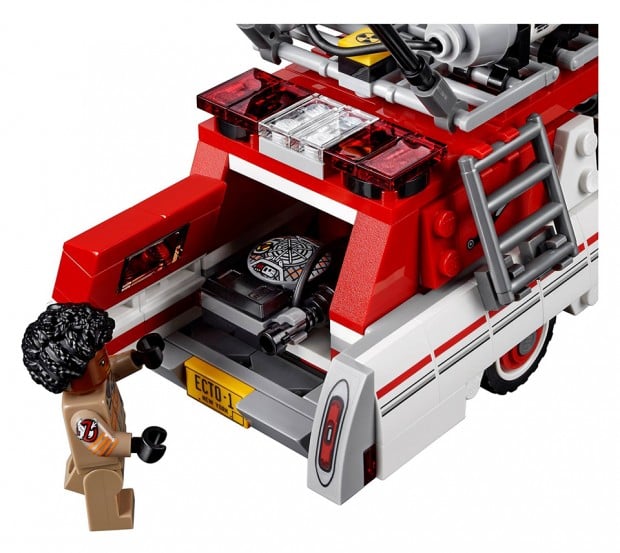 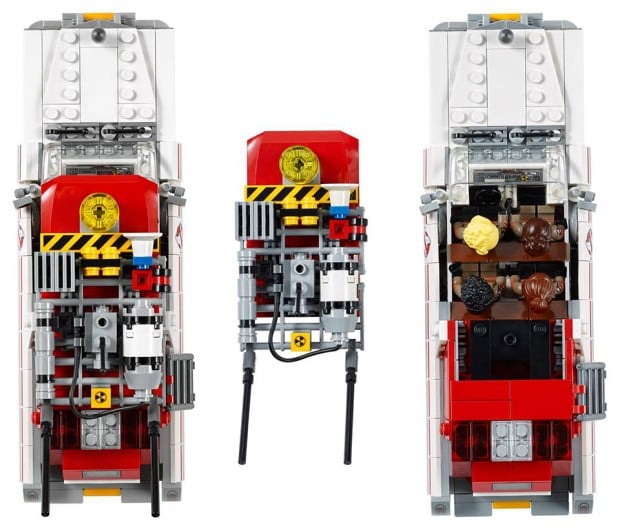 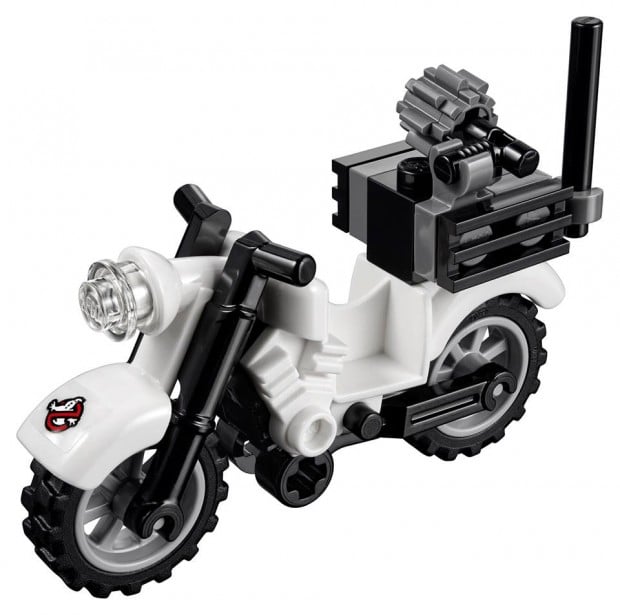 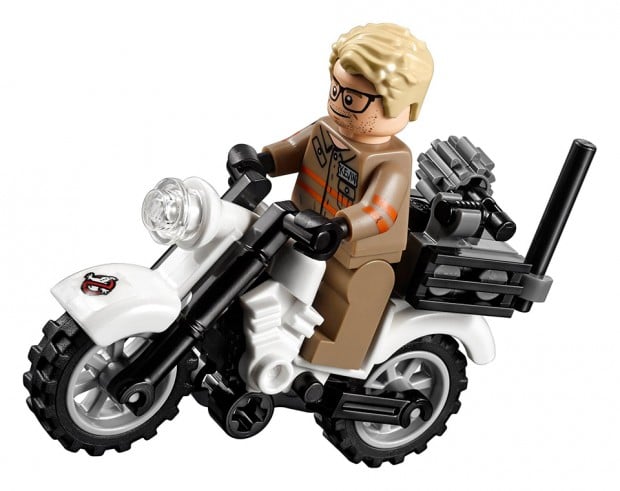 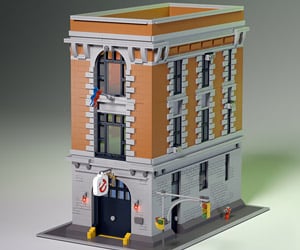 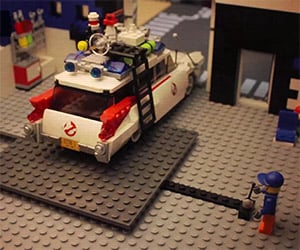 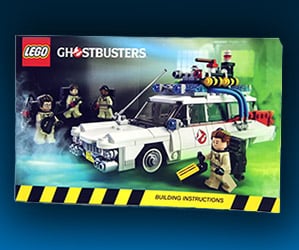