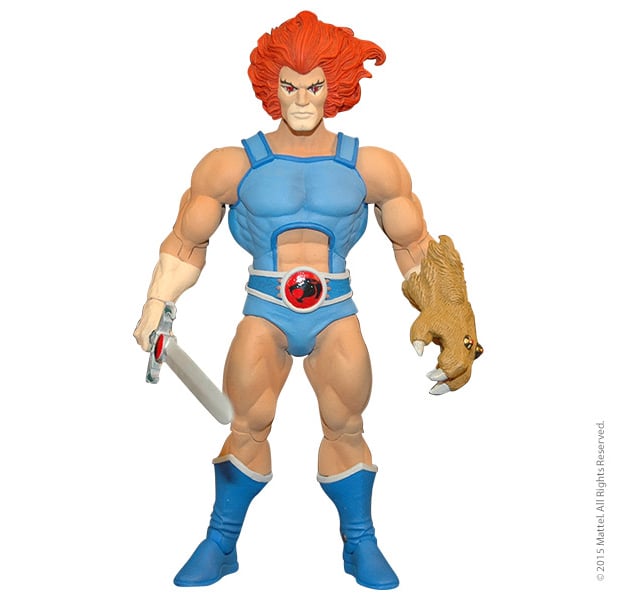 Mattel has an upcoming line of Thundercats action figures, and it’s giving you a chance to reserve all four – Lion-O, Jackalman, Pumyra and Panthro – plus an exclusive Mumm-Ra figure if you commit to its Club Third Earth Subscription. 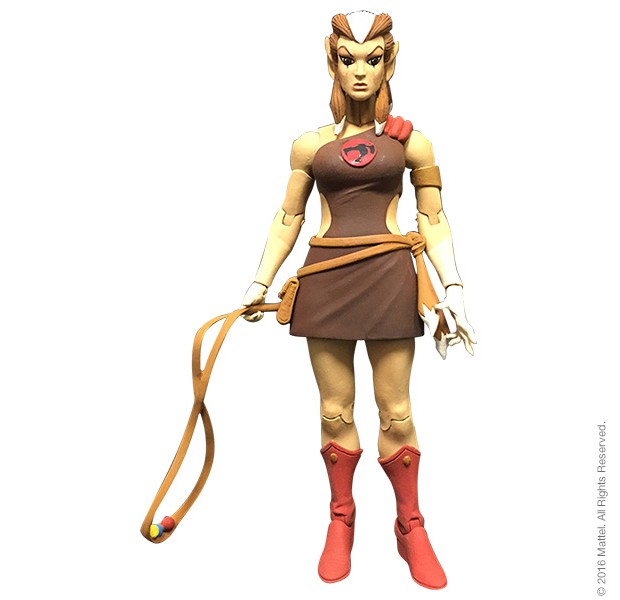 The four figures will be available for non-subscribers for $30 each while supplies last. Again, the Mumm-Ra figure is for subscribers only. You can sign up for the subscription either as a single shipment or a monthly shipment basis. The offer is good until 2/26. The figures look good enough for their price, though someone needs to tell Lion-O to pull his underwear down a bit. 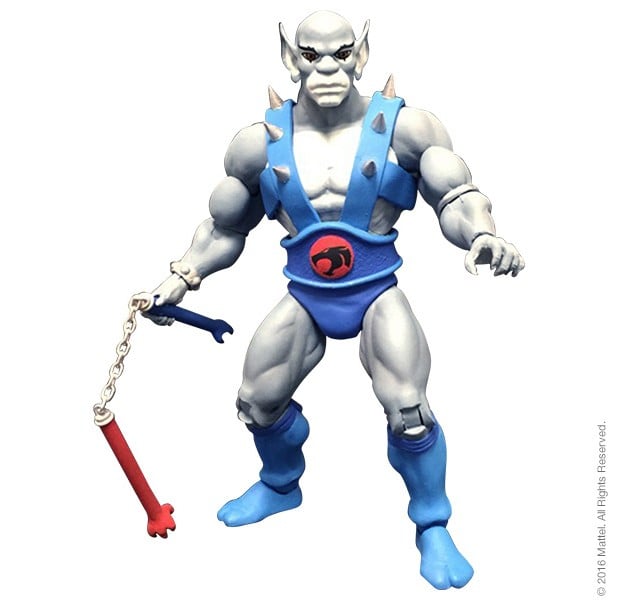 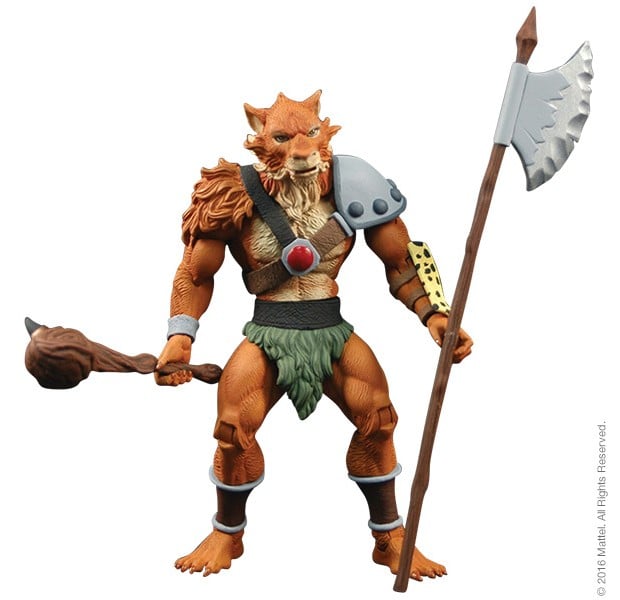 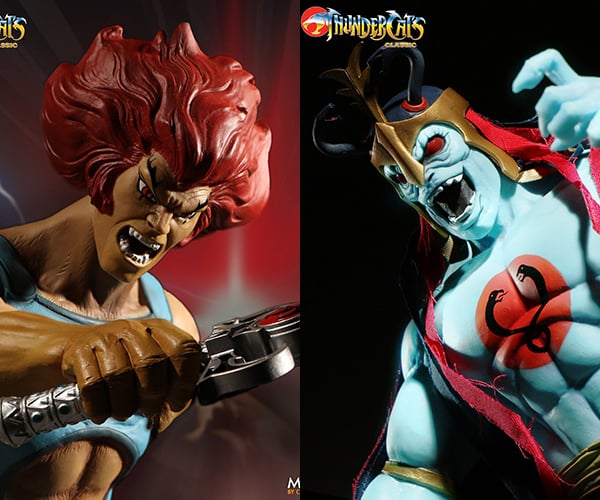 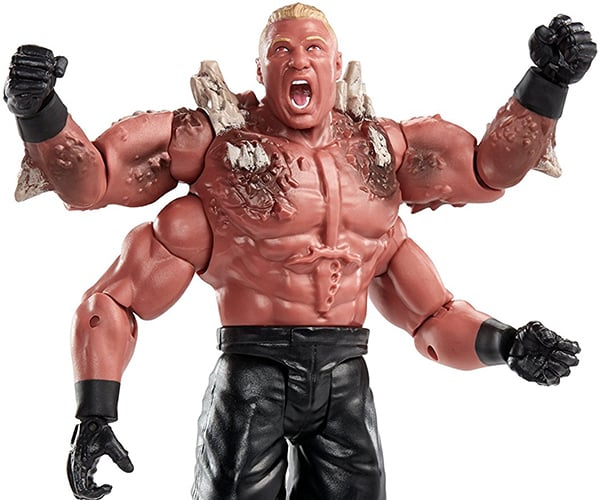 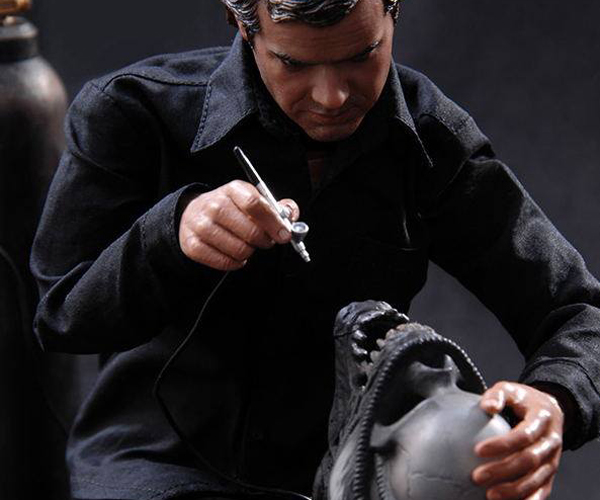