Peter Capaldi Leaving Doctor Who Too 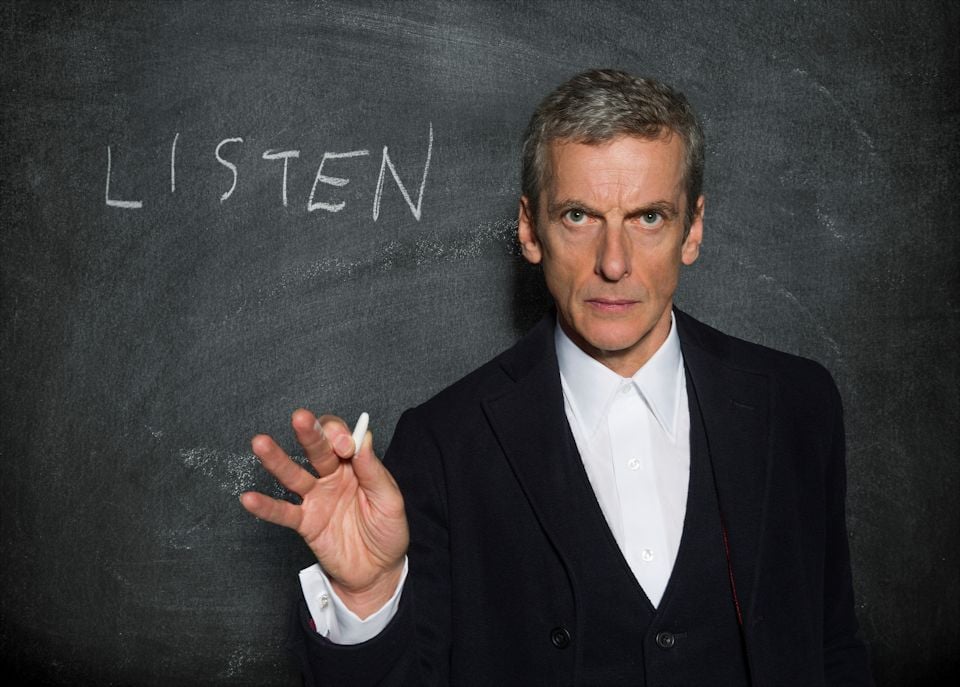 As some of us expected, Peter Capaldi will be leaving Doctor Who. The 57-year-old actor said he wants to give Chris Chibnall a chance to choose his own Time Lord, when he takes the mantle of show runner, according to the Mirror.

This comes after it was announced that Steven Moffat is also stepping down as show runner for the BBC show. Apparently the big wigs at the BBC believe that it would “make sense” if they gave Chibnall a chance to recruit an actor that he would want to play the Doctor.

I guess it’s not surprising, since it seems they don’t like people playing the doctor for more than 3 years at a time, which I think is a waste. It feels like we never got to see Capaldi’s full potential under a good showrunner. Well, at least we had him for a brief moment.