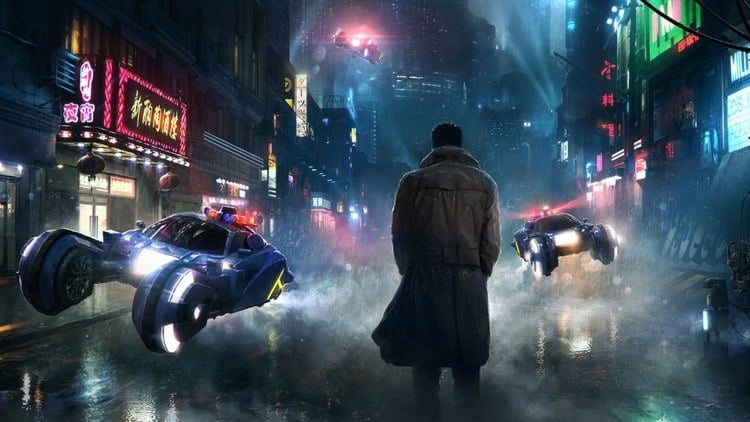 Things appear to be moving forward for a Blade Runner sequel. It looks like the movie now has a shooting start date of this July.

This is a sequel to one of the greatest science fiction films of all time, so I have mixed feelings about this one. If done right, it could be every bit as awesome as the original, however we have seen what can happen when Hollywood mines the same territory. Maybe we should leave it alone. But I’m fascinated by what could be.

Harrison Ford will be returning, but Deckard will be taking a backseat to Ryan Gosling in this movie. It takes place decades after the first film. Ryan Gosling as the lead? And while Ridley Scott is writing it, the film is being directed by Denis Villeneuve – who has some critically acclaimed movies under his belt, including Sicario and Prisoners.

I’m skeptical, but hoping for the best. No matter what happens, we will always have the original I guess. 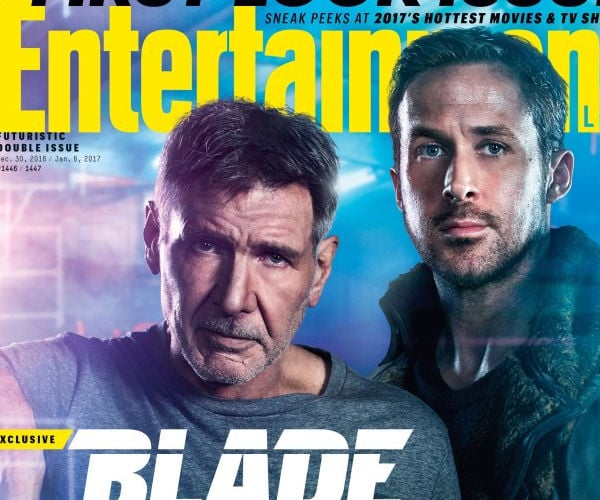 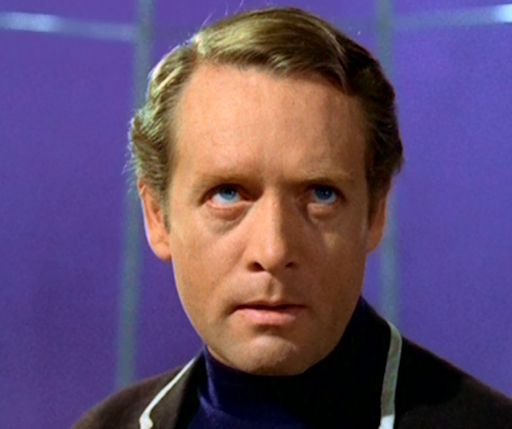