You would think that Adam Savage would take a break after filming wrapped on the last season of MythBusters, but nope. The man likes to keep busy. His latest project is replicating the spacesuit from the movie The Martian. It’s always best to have a frame of reference to work from when doing a project like this, so he could study the movie, but having Matt Damon’s actual suit from the movie is much better.

So Fox Studios has loaned designer Janty Yates’ spacesuit costume to Savage so he can photograph, measure, and study every detail. The next step is the building process and then ultimately wearing his own Martian spacesuit. It is amazing just how full of detail the suit is. 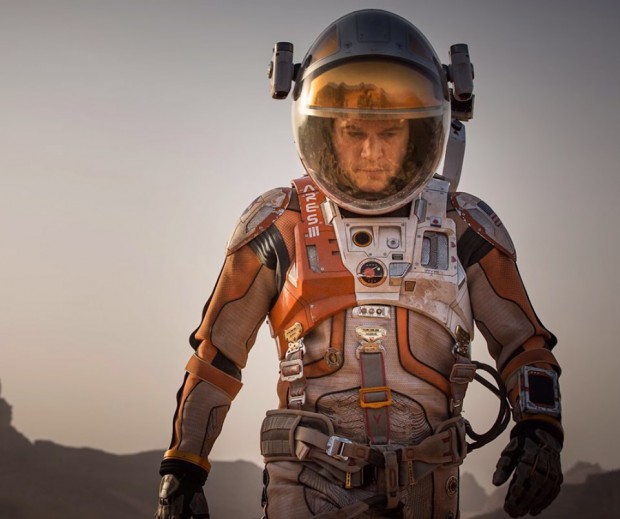 This should be an interesting build. Knowing Savage, it will be hard to tell which suit is which. 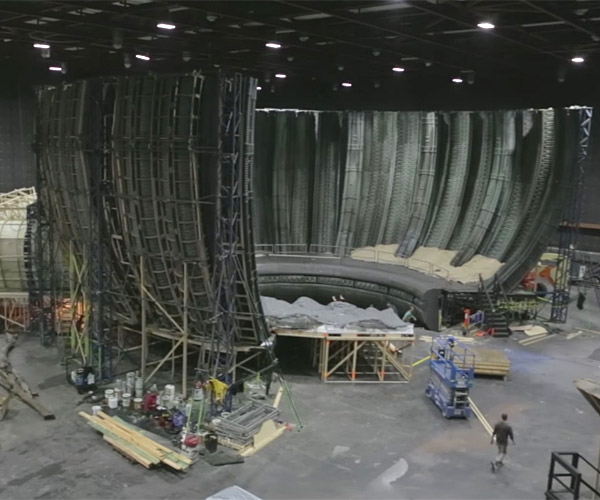 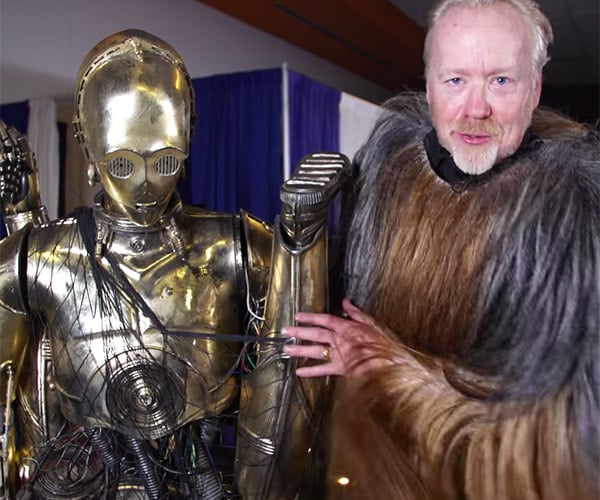 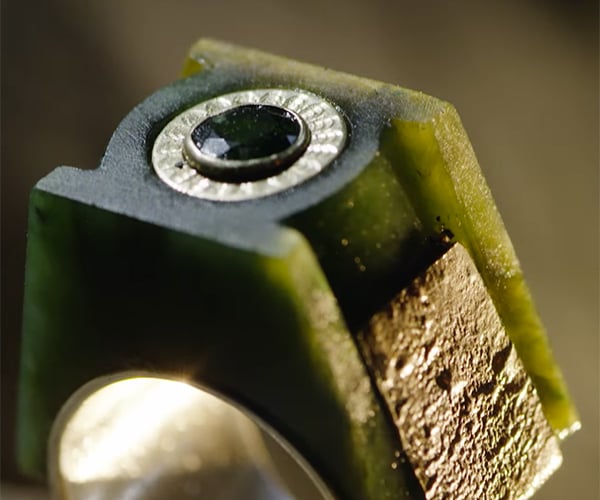