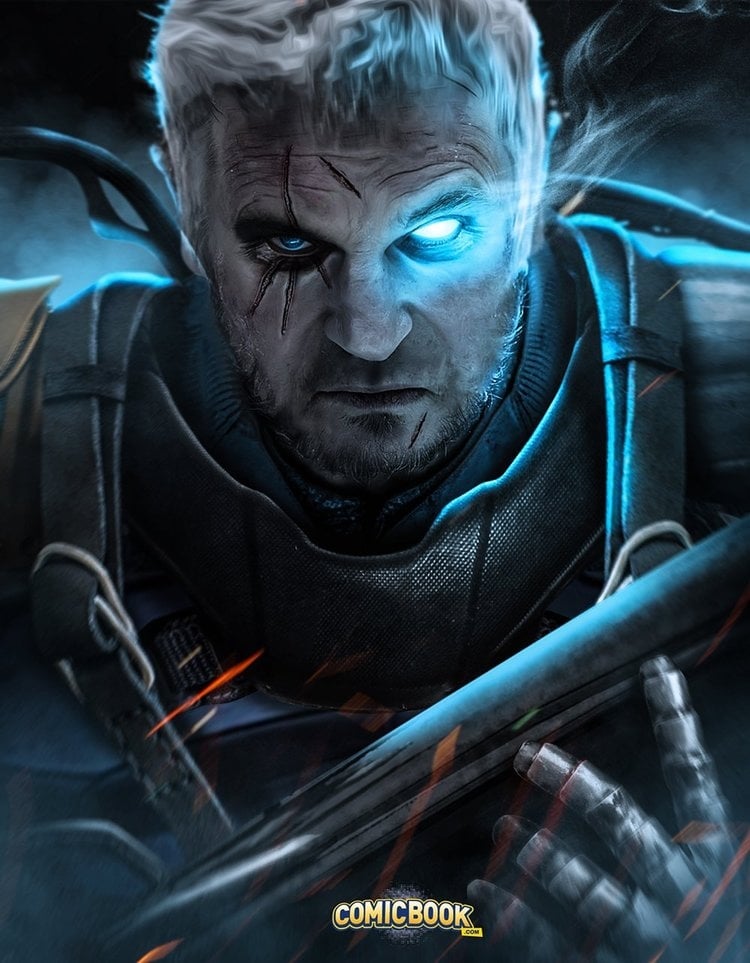 Here’s a casting idea that would have never occurred to me. Liam Neeson as Cable from X-Force. In fact, Deadpool creator Rob Liefeld has gone on record as saying he would love to see Jon Hamm in the role. I’m not sure that would work, but after seeing this image, I can totally buy Neeson in the role.

This piece of fan art comes from Melbourne, Australia illustrator BossLogic. If nothing else, it opens up our minds about who else could play this role. If Cable ever came to the big screen, Liam Neeson should be at least considered. He would have to bulk up a bit of course. This is a great piece of art and a great bit of casting. 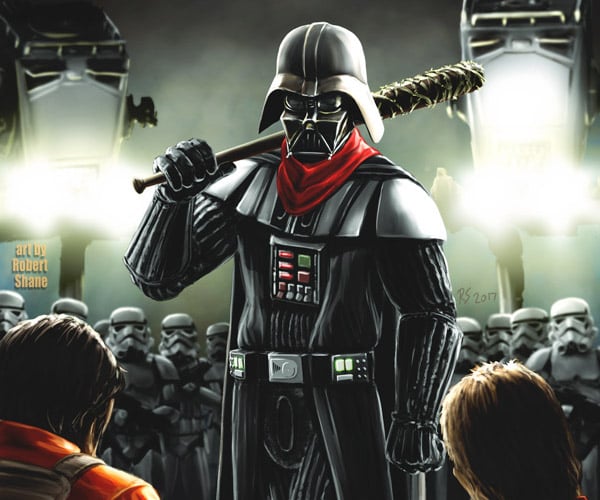 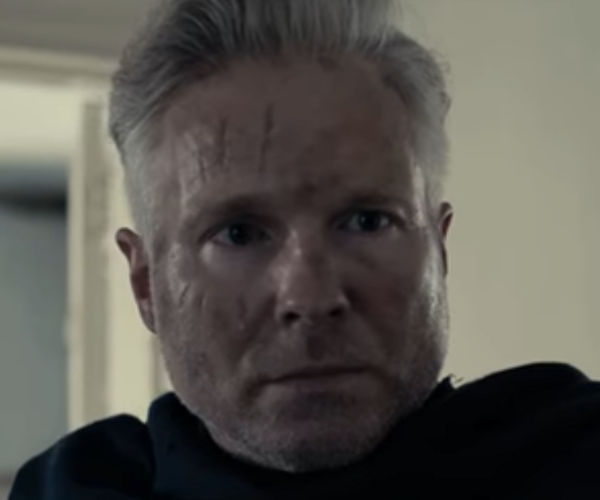 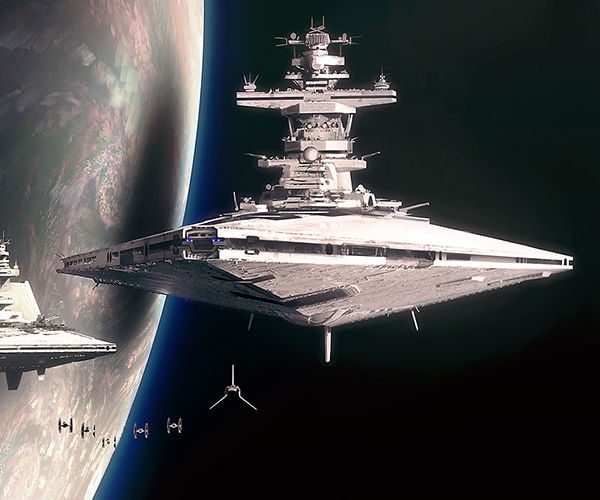