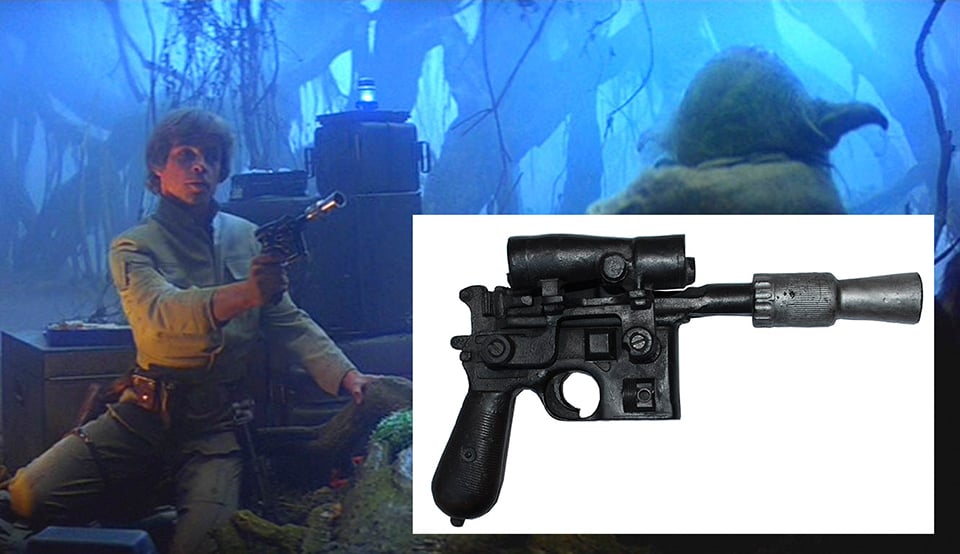 Nate D. Sanders is auctioning off one of the DL-44 Blasters that Mark Hamill used in Star Wars Episode V: The Empire Strikes Back. The 12″ long prop is made of fiberglass and was used in Luke’s non-firing scenes, including the part where he first meets Yoda.

The auction page says that Hamill gave the prop away in an episode of the now controversial BBC children’s show Jim’ll Fix It. 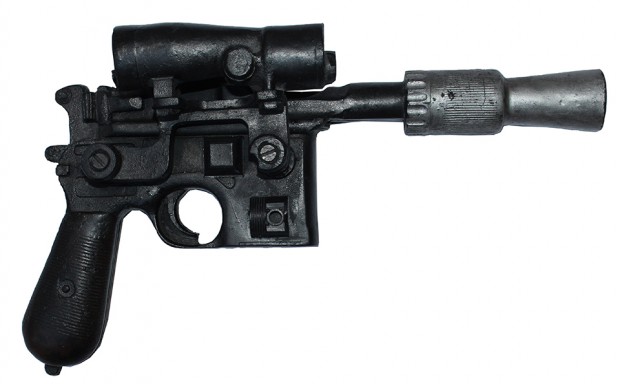 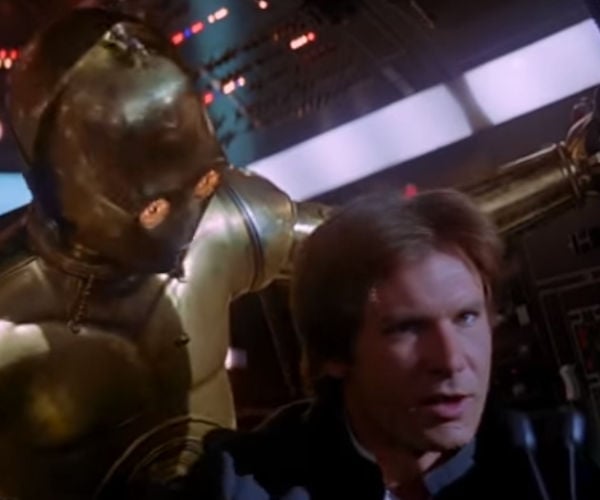 The Empire Strikes Back Gets a Rogue One Style Trailer 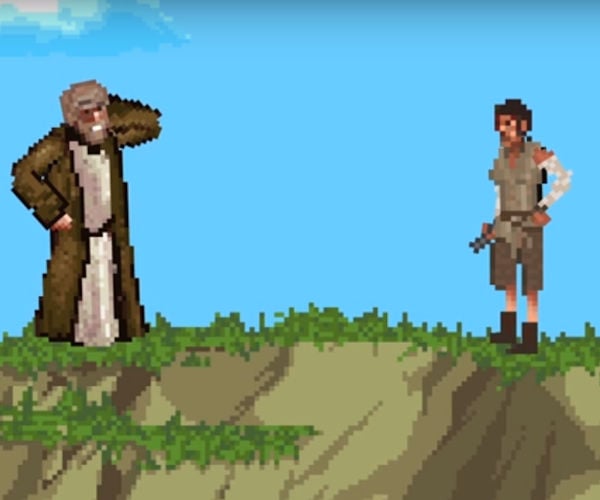 What Luke’s Been up to for the Past 20 Years 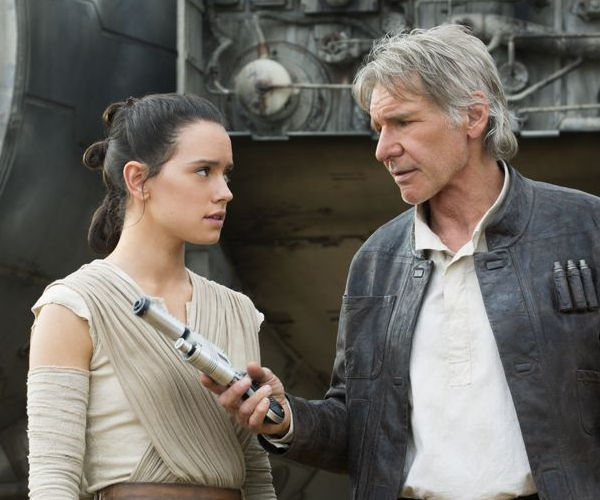