Harry Potter and Doctor Who Crossover

Harry Potter and Doctor Who are two of the biggest British media properties, and both have featured some of the best actors in Britain. In fact, David Tennant starred in Harry Potter just before he was cast as The Doctor. So it’s easy to imagine the Doctor crossing over into Harry Potter’s world. Remember, he did once wipe his own memory so he could live as a human to hide from some aliens. That’s why this mashup by YouTuber TheMasterPoop is perfect. Could it be that Bartleby Couch Jr. is the Doctor in hiding? Maybe.

Or you could just imagine that they are separate and that the Doctor and the Daleks have simply found themselves in Harry’s world. Either way, it is an awesome mashup video. 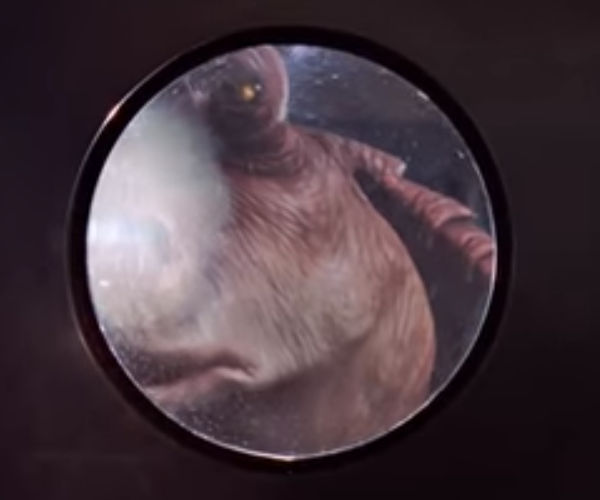 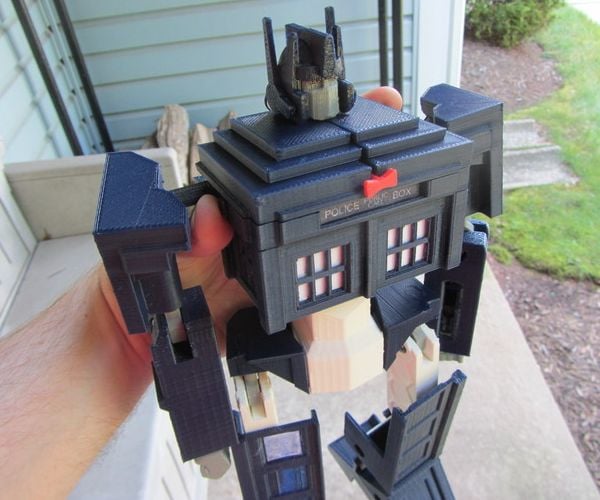 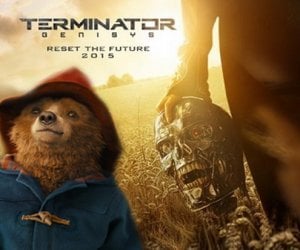