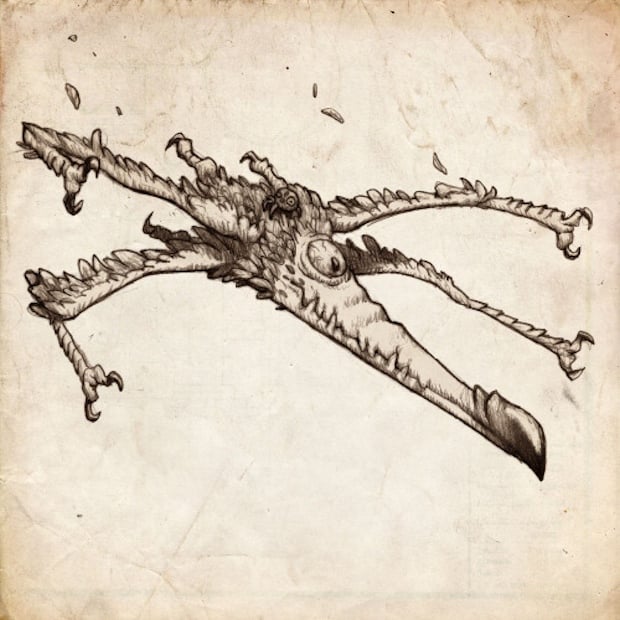 When you and I look at the ships of Star Wars, we admire the sleek lines and battle scars, and we drool over the speed. Our imaginations take hold, and really all we want is to get in the cockpit and start firing the lasers. Artist Jake Parker sees Star Wars ships a bit differently. He sees them as monsters. I like the way he thinks.

In Jake’s world, the Death Star has a single resident, the almighty Sarlacc. This weapon would have taken a long time to destroy Alderaan as it would have to slowly digest the planet over a thousand years. That is perhaps the most evil thing ever. I love how the Millennium Falcon has dinosaur teeth, a Pterodactyl wing and an eyeball. These ships are primitive and fierce. I wouldn’t want to mess with them.

You can buy a signed print of all of these awesome and gruesome ships here. 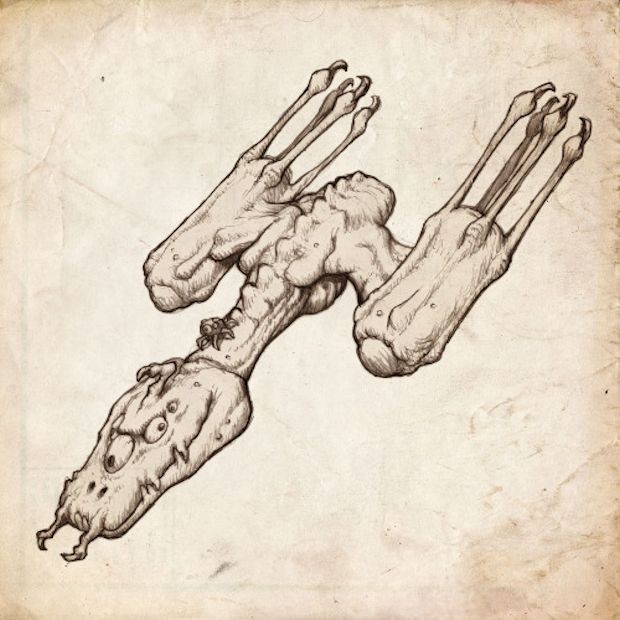 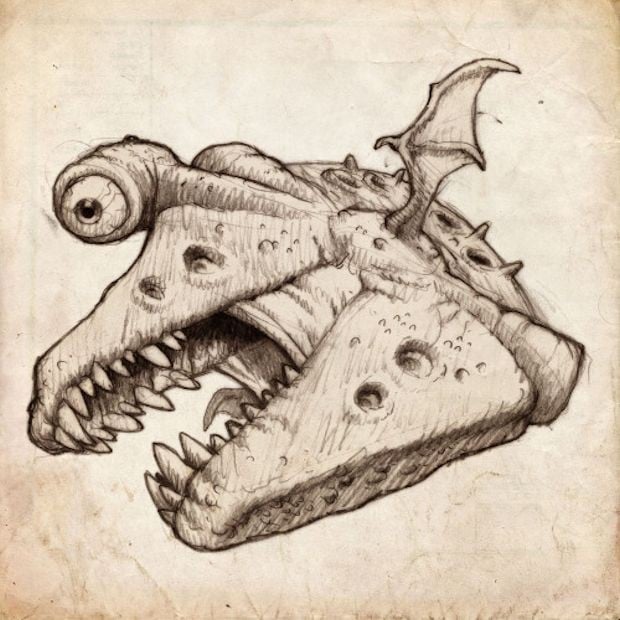 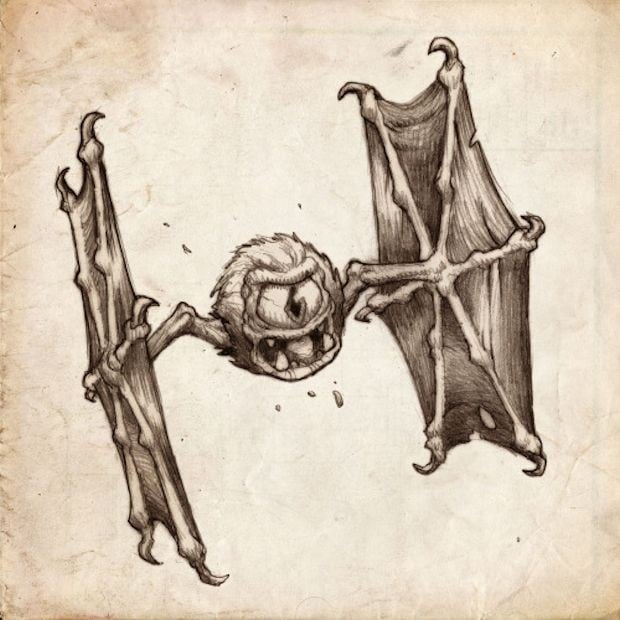 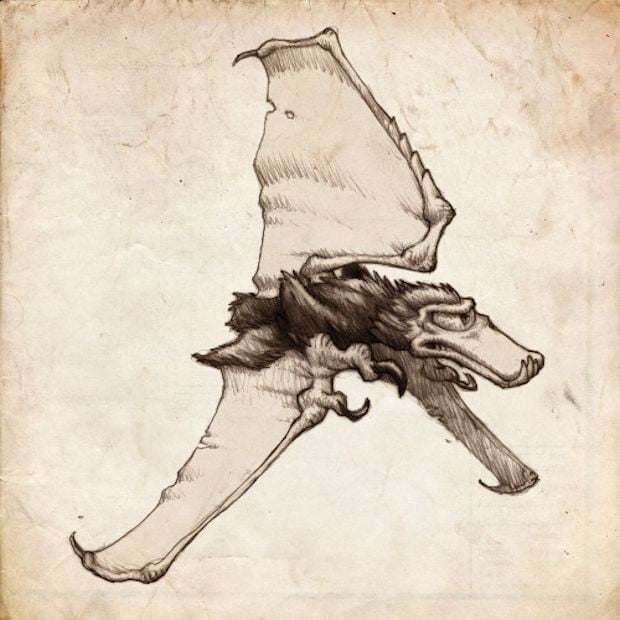 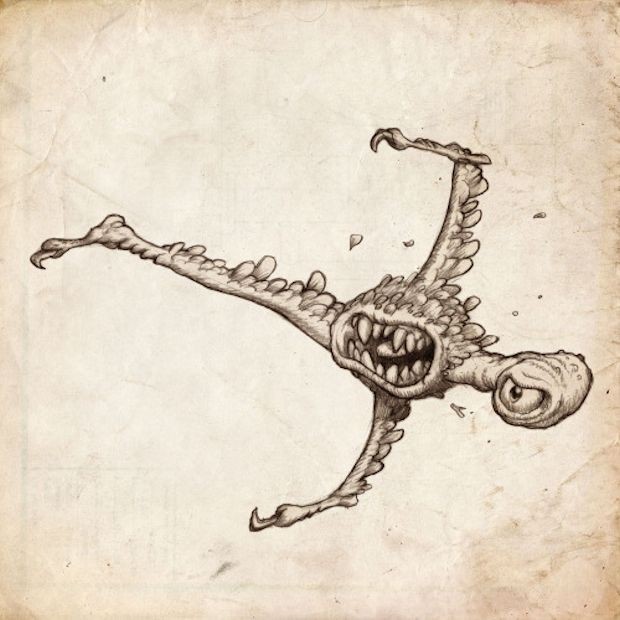 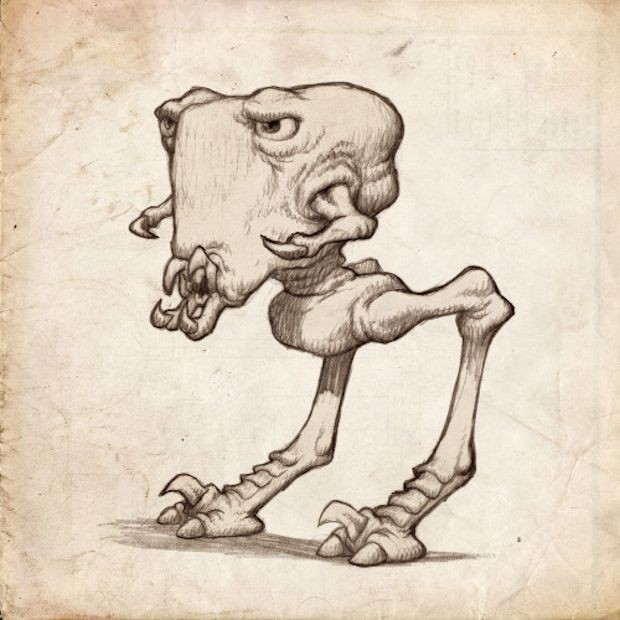 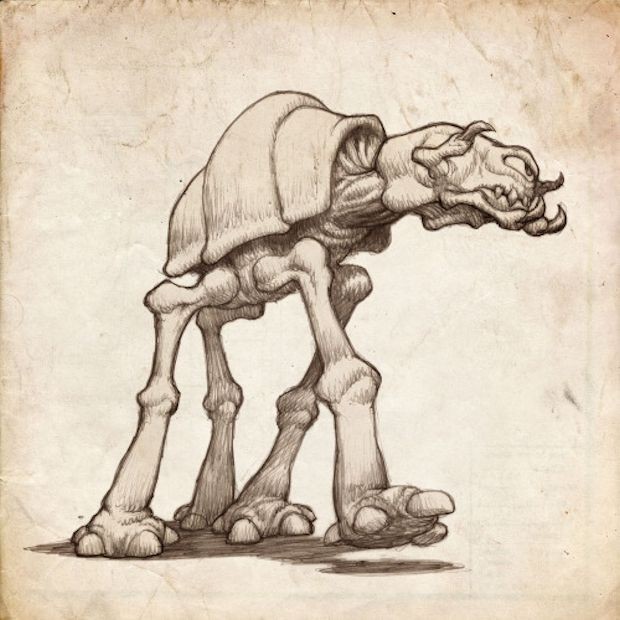 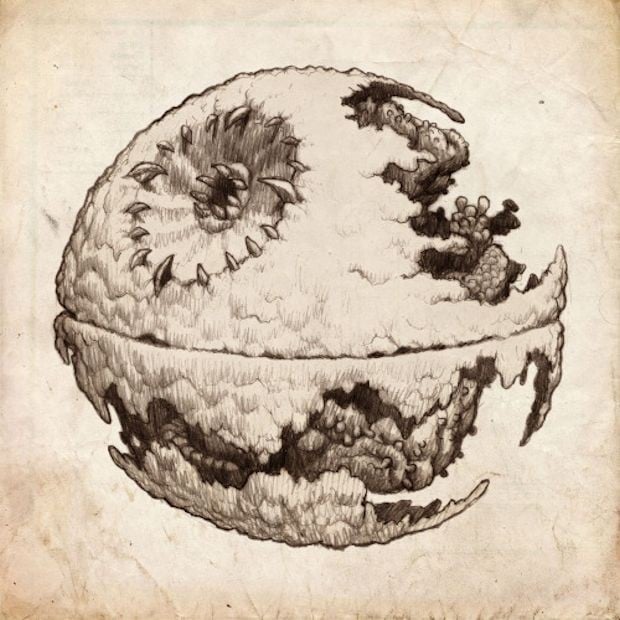 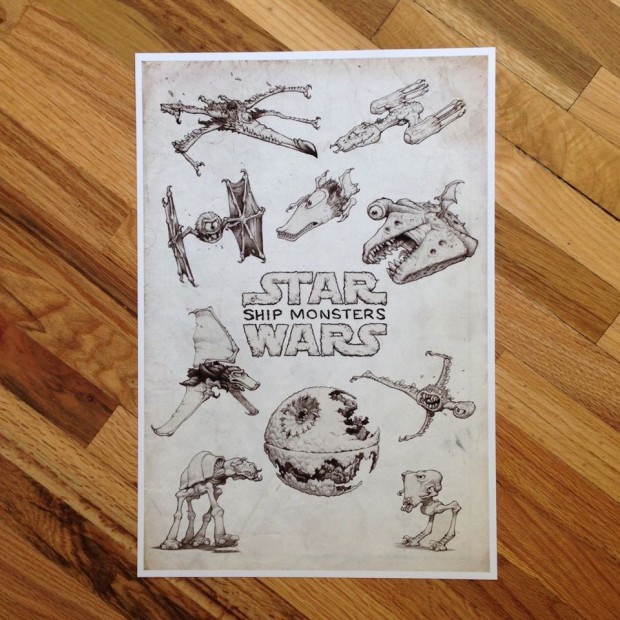