If you are familiar with CBS’ Undercover Boss TV show, you know the drill. A boss dons a costume and a bad wig, and mingles with the workers, getting a feel for how they like their job, what they think about their boss, and ultimately gives their kids a scholarship because none of the other employees’ kids deserve one. Now it’s Kylo Ren’s turn to go undercover in Starkiller Base.

This Saturday Night Live skit has Adam Driver reprising his role as The Force Awakens’ bad guy, disguised as a radar technician named Matt, and infiltrates Starkiller Base to see what day to day work is like for the little guys in the First Order. Spoiler alert: He doesn’t do a good job keeping his identity hidden. Holding back his anger has never been easy for Kylo. I mean Matt. 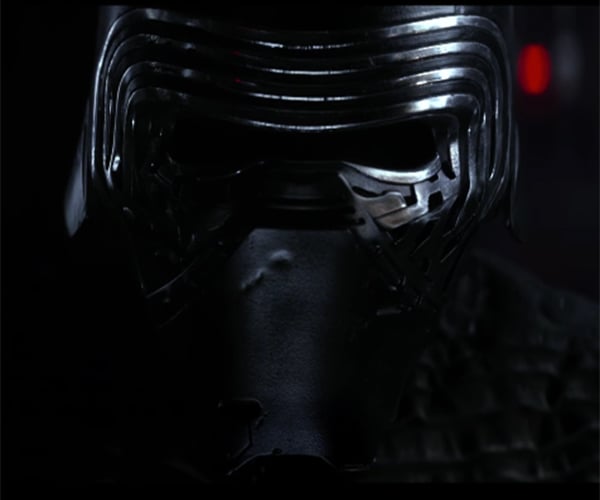 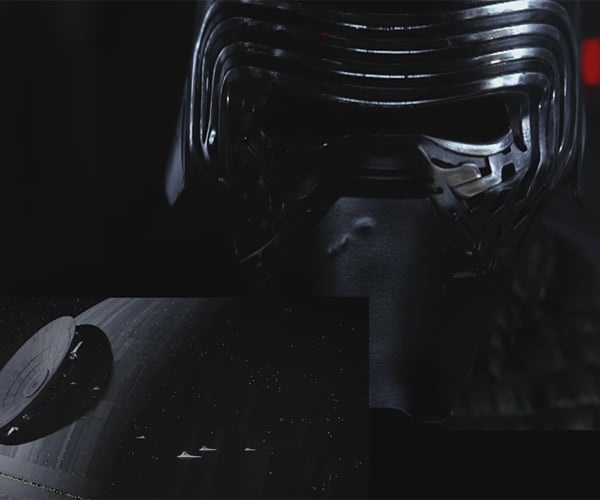 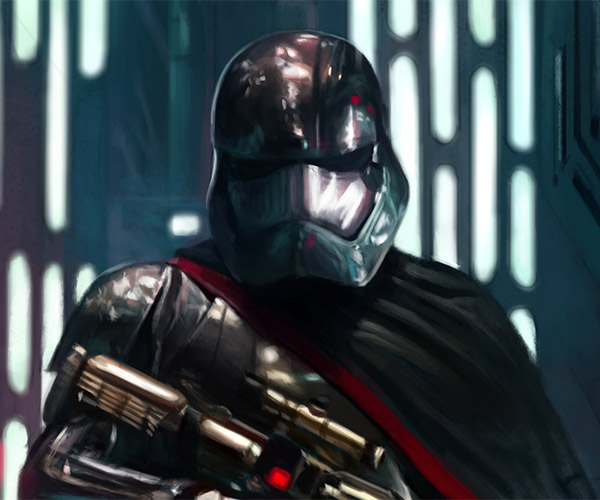 The Birth of Captain Phasma
« Previous
Next »
Advertisement