If you’ve ever had a geek debate or argument with friends about whether Han Solo’s blaster is more destructive than Captain Kirk’s phaser, this handy chart can help determine who is right. This infographic by Foundation Digital and FatWallet lists a bunch of science fiction weaponry and ranks them by the amount of damage they would do in Joules.

There are even a few real-world weapons to compare them to, like the Boeing YAL-1 laser and the Fat Man atomic bomb from the Fallout video games. Now you can win every argument with your friends and have the real fake stats to back it up.

The list includes everything from the Ghostbusters’ proton packs to Super Mario’s fireball (not that that is a sci-fi weapon.) This is a fun look at the destructive side of sci-fi. 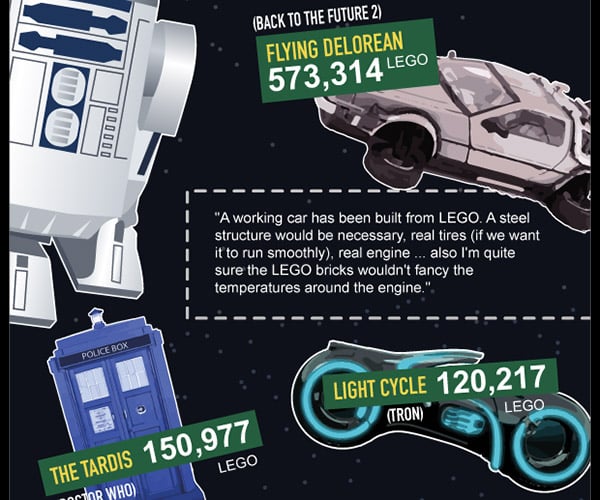 How Many LEGO Bricks Would It Take to Build Iconic Sci-Fi Stuff? 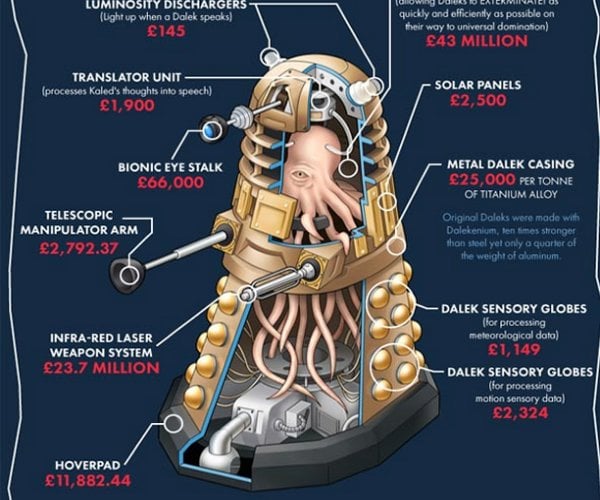 Infographic: The Cost of Making a Real Dalek 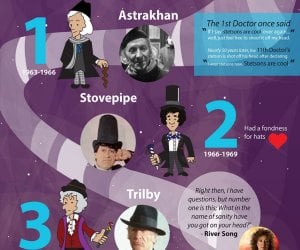 Doctor Who: A Man of Many Hats
« Previous
Next »
Advertisement