Chewbacca is such an iconic figure. We know his roars as well as we know Darth Vader’s breathing and R2-D2’s beeps and bloops. But what happens when you replace Chewie’s mighty roars with other sounds? Like Tim Allen‘s grunts from Home Improvement for example. You are about to find out. The result is hilarious.

Hassan S. Ali, a writer at The Onion‘s Onion Labs and editor at Medium, created this awesome video. Thank you Tim Allen for making so many different grunting noises in the ’90s, all so we could have this fun video in 2016. Good job. Now we need to replace Tim Allen’s grunts with Chewbacca’s and the circle will be complete. 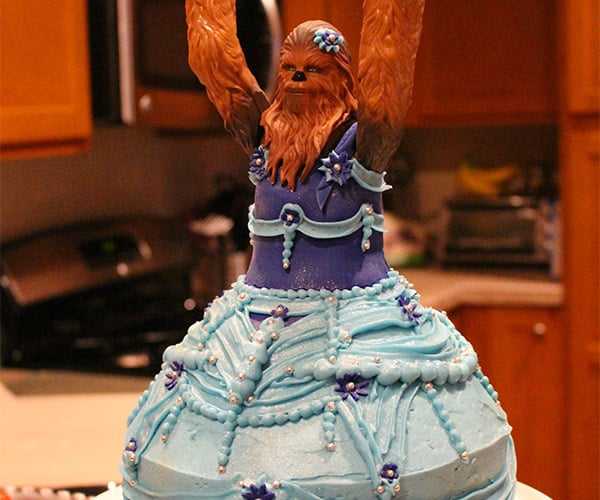 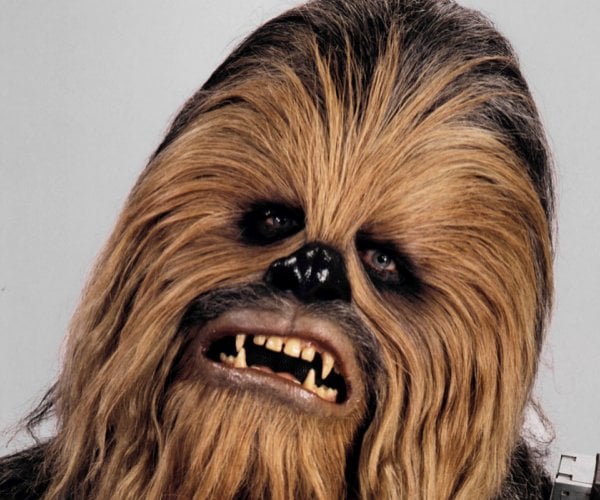 Chewbacca Is Not Good at Laundry 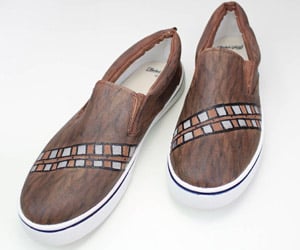