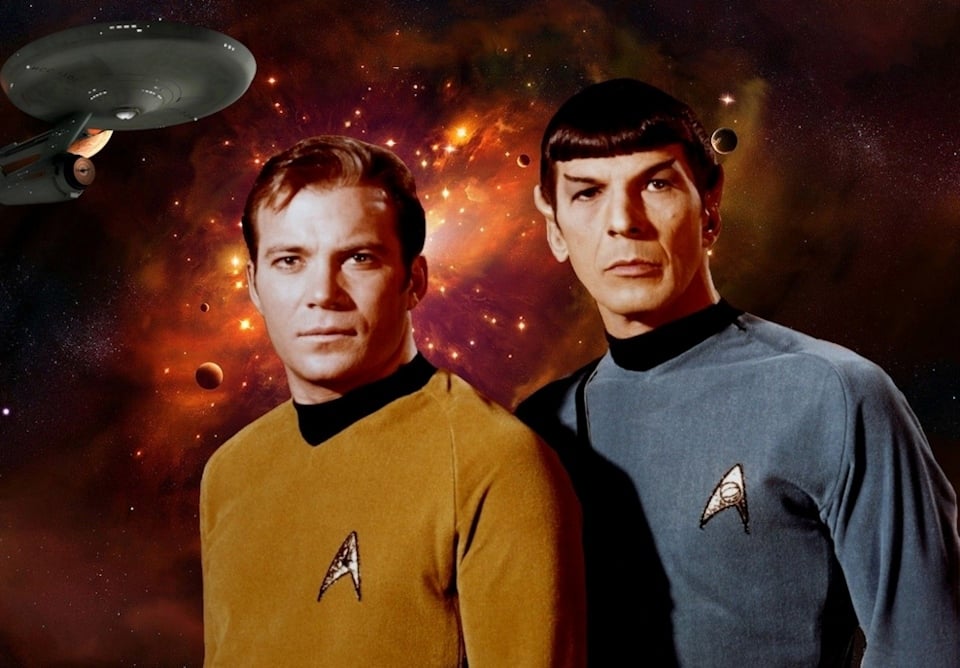 Back when Gene Roddenberry began scripting for the Star Trek television series, he did so on a typewriter. That was how you did everything back then. Eventually, he started using a pair of custom-built computers to record things like his story ideas, scripts and notes. As he moved to more current technology, he kept the disks from these custom computers.

After his death in 1991, his estate discovered almost 200 5.25-inch floppies from the custom hardware. However, getting the data out was not an easy task. You can’t just plug them into a disk reader, because the OS and word processing software were also custom. Thankfully the folks at DriveSavers were up to the task and have saved a large amount of Star Trek material by recovering the data on the disks. It took over three months to develop software that could read the disks. Then accessing data on the 200 disks took a year to finish.

Hopefully, we will soon learn what was on those disks. I would love to pour over all of that data. 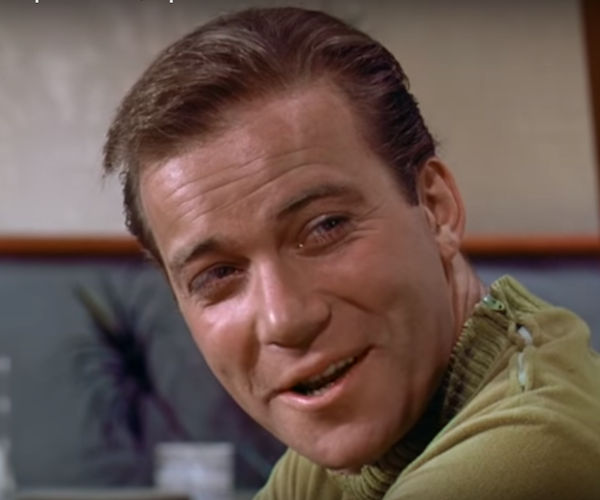 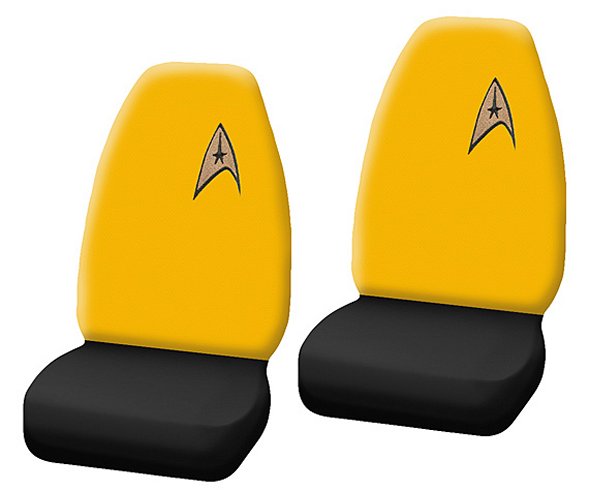 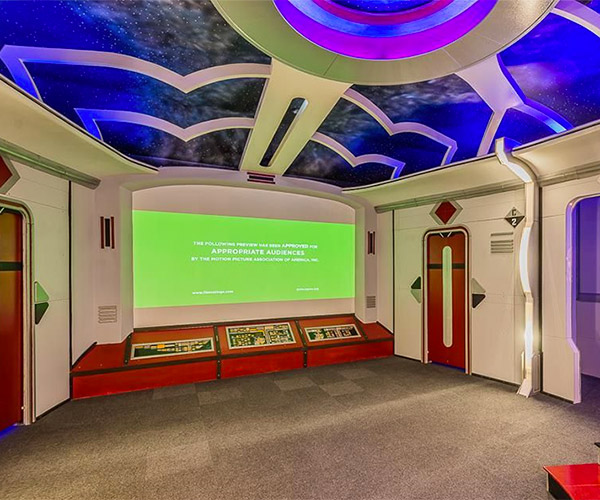