Life-Size Edge of Tomorrow Exosuit Is Made From Junk 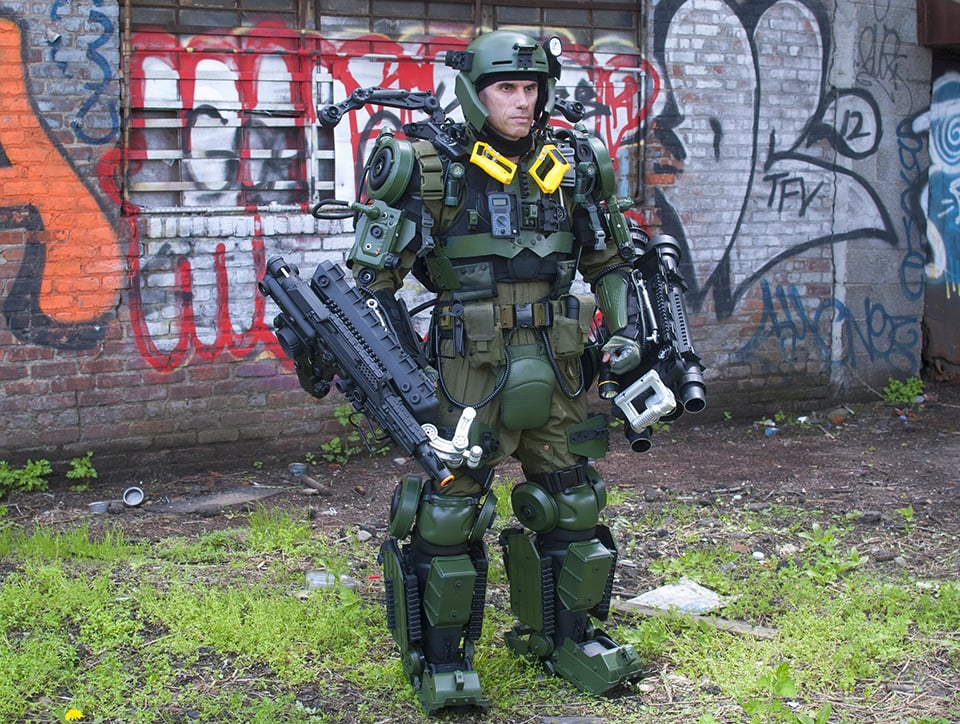 Even though Edge of Tomorrow didn’t break any box office records, it was a solid, fun sci-fi flick. The best part was the exosuits the soldiers wear to fight the aliens. Metal worker Peter Kokis agrees, so back in 2014, he decided to build his own. You might not believe it by looking at this image, but he used mostly household junk. Everything from toy truck parts to hockey gear, radiator knobs, and even a mousetrap. Now look at the images. It looks completely made in a factory. 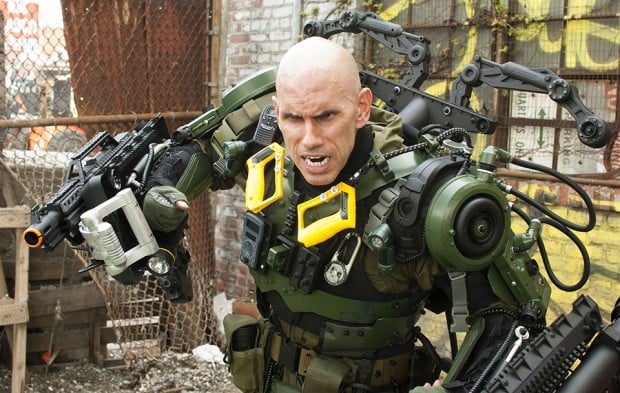 Kokis loved the look of the mech suits as soon as he saw footage for the film. That’s when he started mapping out how he could build his own. It took him about 300 man-hours to complete. All I know is that this guy should be working in the movies. Imagine what he could do with that kind of budget. 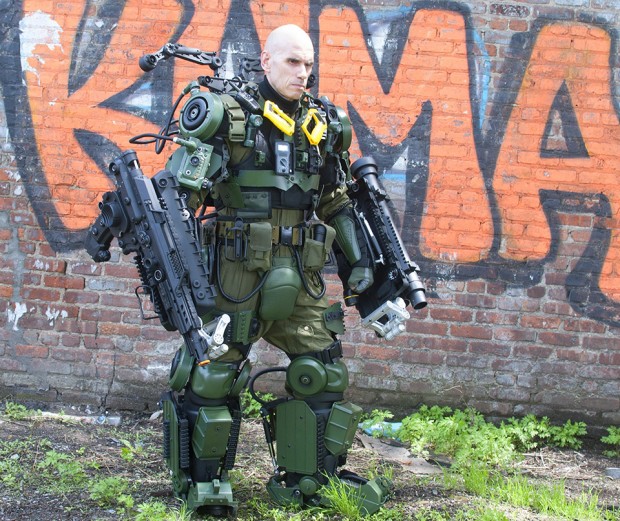 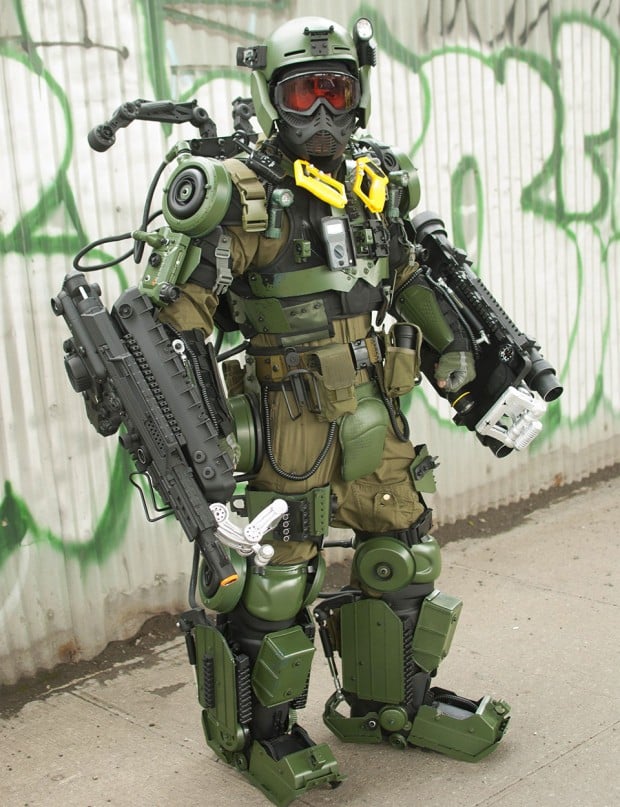 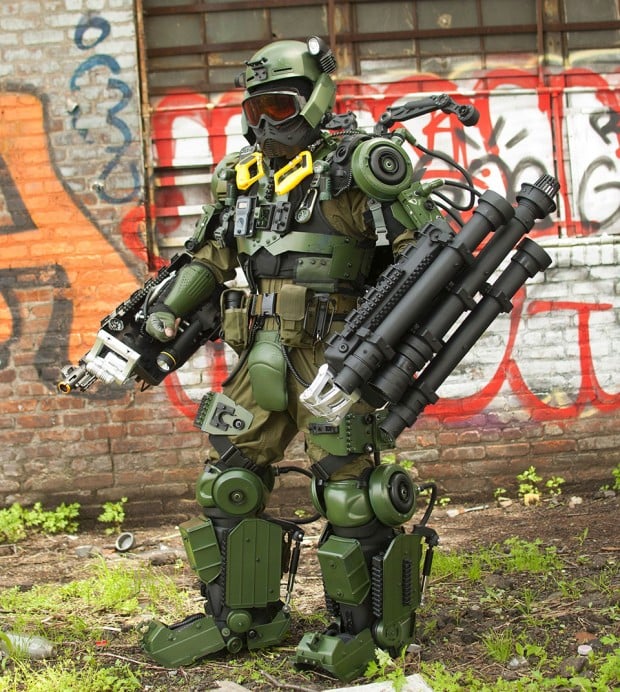 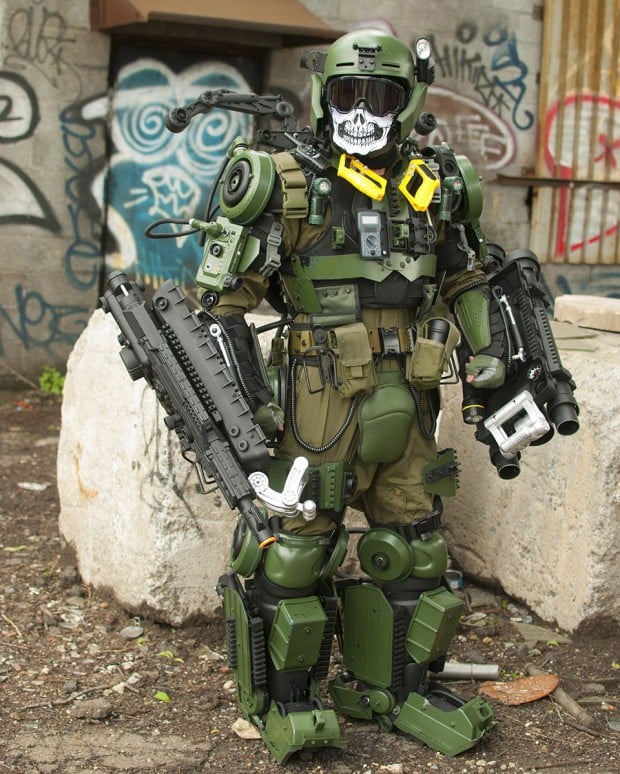 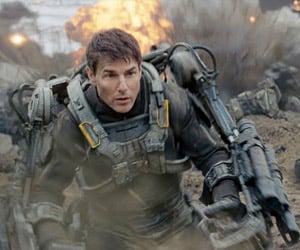 Everything Wrong with Edge of Tomorrow 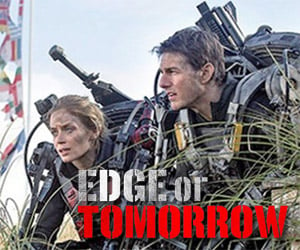 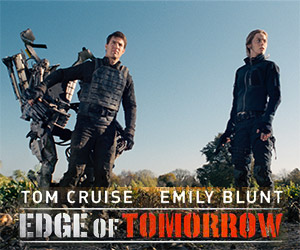