Saving Matt Damon Is Costing Us Way Too Much Guys 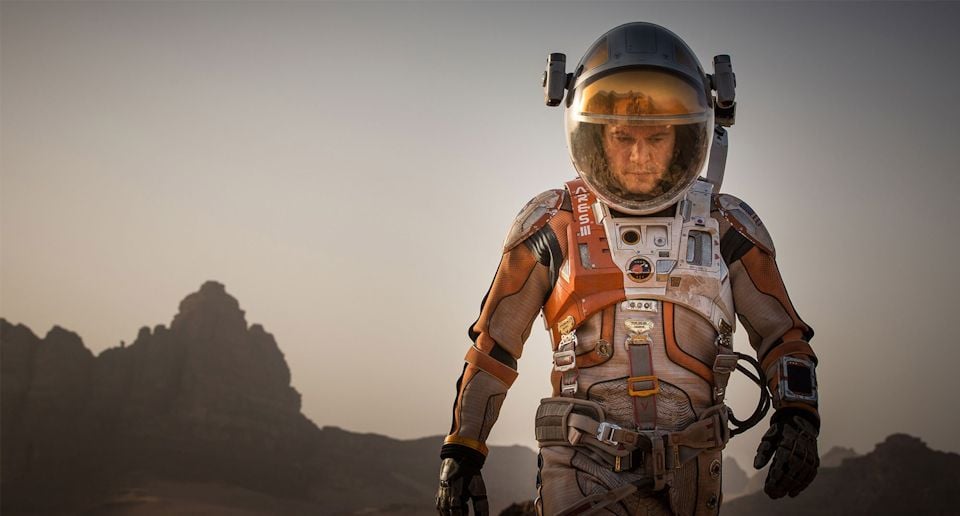 Matt Damon gets himself into a lot of trouble in his movies. More than most other stars in fact. This guy constantly needs to be saved from dangerous situations. Have you ever wondered how much it would cost to save his characters in real world dollars? Well, Kynan Eng calculated how much it would have cost in response to a question on Quora. It’s insane how much of a bill Damon is racking up. This guy is costing us a fortune. Check out some of these figures:

So based on these estimates, it would cost over $900 billion dollars to save Damon to date. We just need to make sure he stays home playing video games. We can’t afford this.