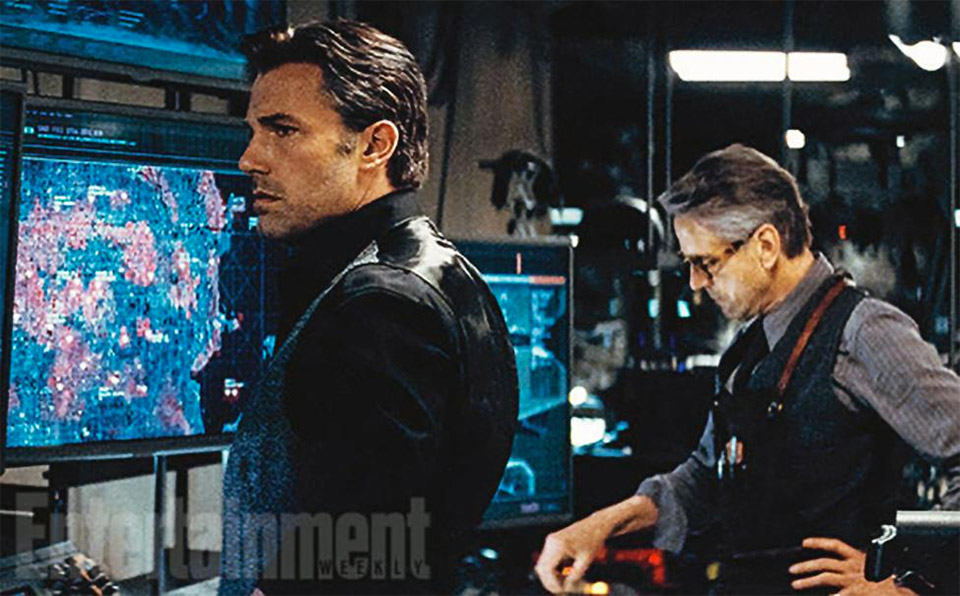 It looks like the Batcave is getting seriously upgraded in the new Batman v Superman: Dawn of Justice movie. Thanks to Entertainment Weekly, we have a new photo of Batman and Alfred in the Batcave, as well as a piece of concept art for the set piece.

If the rest of Batman’s lair looks as good as this concept art I’ll be happy. It has a modern industrial look fit for a wealthy man like Bruce Wayne. It should be loaded with high tech goodies as well, though we don’t get to see that from these images.

There are also a few quotes from Ben Affleck and Jeremy Irons who will be spending some time in this Batcave:

“[Batman] represents human beings, mortal men,” Affleck says. “In a world of Flashes and Aquamen and Supermen, there needs to be that guy. It’s interesting that he became the leader of the Justice League in the books — I’m not sure how that’ll play out here — but his humanity is also an asset.”

“Alfred is a lot more hands-­on in our film than he has previously been,” Irons says. “He’s a bit of a grease monkey, and he’s very involved in the decisions Bruce makes.”

It will be interesting to see Alfred take more of a hands on approach, especially at his age. The pic makes me think that in this movie he is more of a professor inventor type. They are certainly an interesting pair. 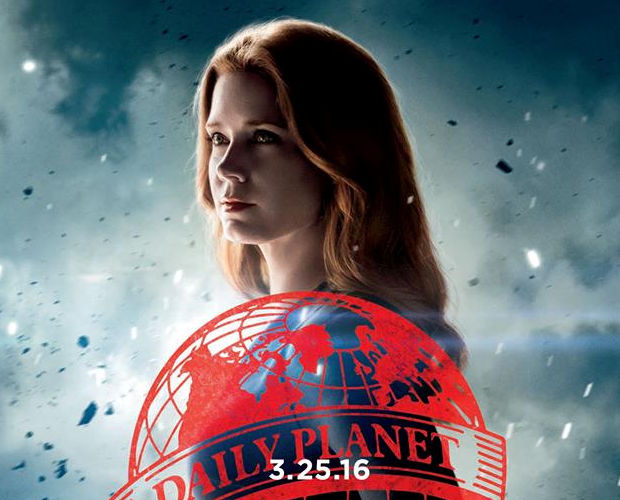 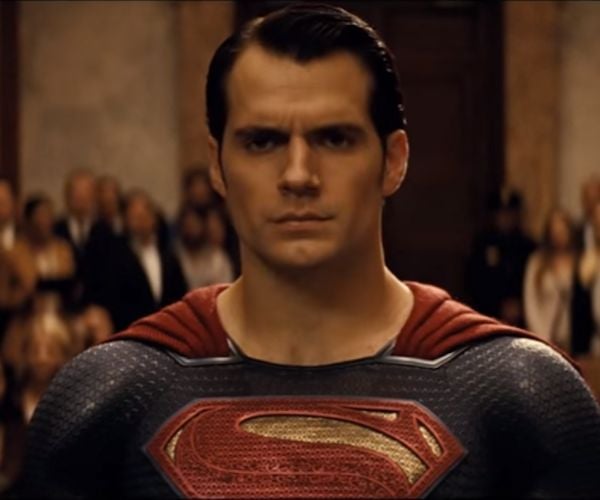 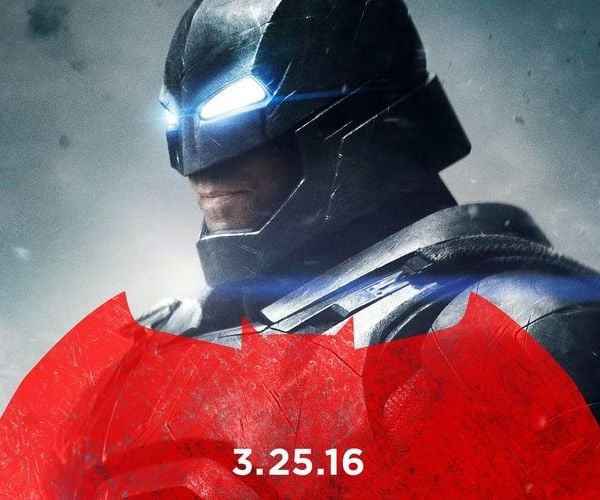