Craig Warrack joined The Fwoosh’s Secret Santa for action figure modders. He decided to give his lucky giftee an awesome Apocalypse action figure. Most of its parts came from a Marvel Legends House of M Hulk, as well as Build-A-Figure Thanos, Iron Monger and Green Goblin. Craig sculpted the remaining components, such as the head and the collar.

Craig also gave his lucky recipient a bonus gift in the form of an Ozymandias figure that he made by sculpting over a Black Series Obi Wan Kenobi. And for the rest of us, Craig offers a five-part build log. You can start at the third video if you’re keen to see him at work. 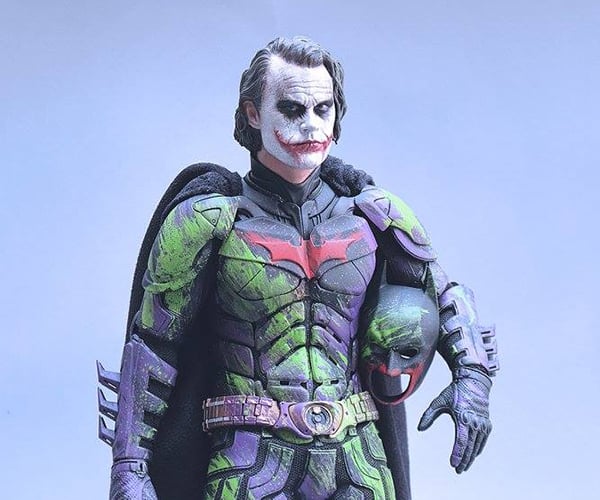 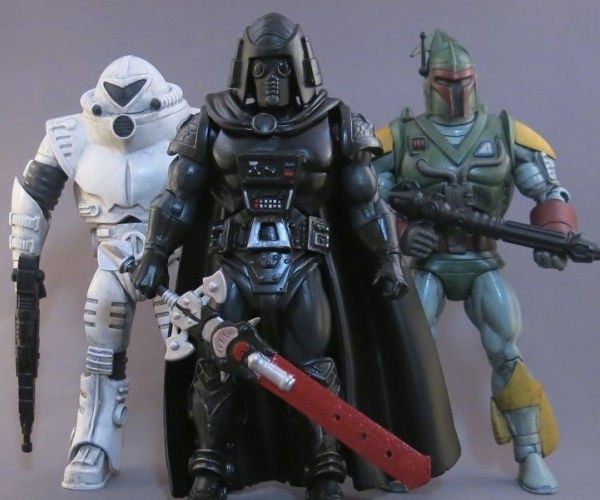 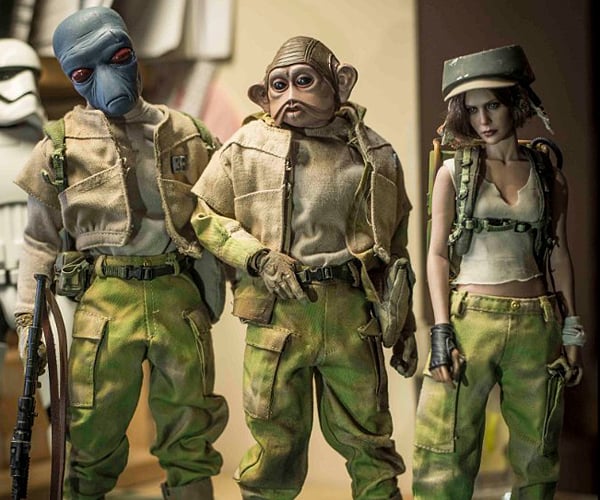