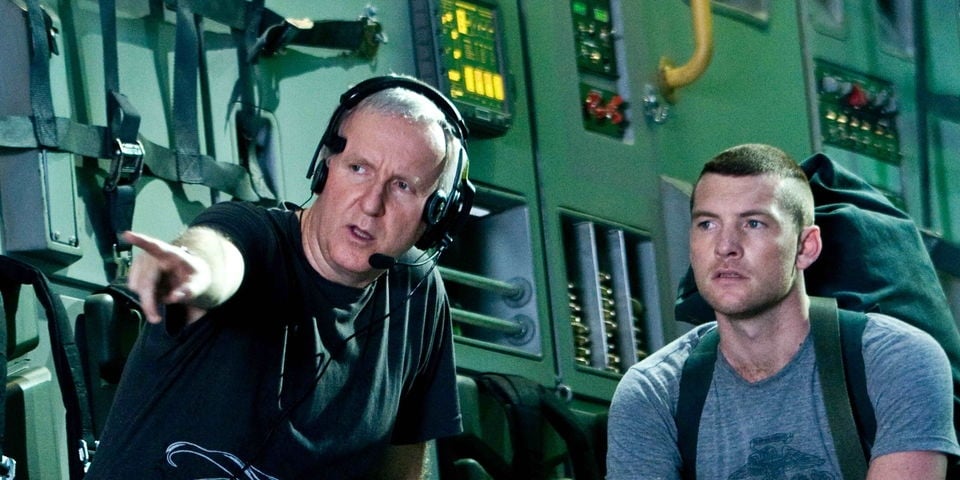 After a long wait, we now know roughly when we are going to see the first of James Cameron’s trilogy of Avatar sequels. Avatar was released back in 2009, and was an all-time box-office champ, but it has since dropped off the cultural map. I’m not sure many people care anymore, but we will find out when his movies eventually get released.

Recently, Cameron gave the Montreal Gazette an idea of the timeline he’s working on:

“Christmas of ’17 is the target. At least, that’s what we’ve announced. But I don’t consider that to be as important as the fact that when we get all three films done, we drop them a year apart. I call it a meta-narrative that runs across the three movies. Each film stands alone, but it also tells one much larger story.”

So now we know what he is thinking and we have a rough idea of when he wants the movies out there. It’s likely that some of the long delay since the first film is because he wants to shoot all three back to back. Shooting is expected to start sometime in 2016. 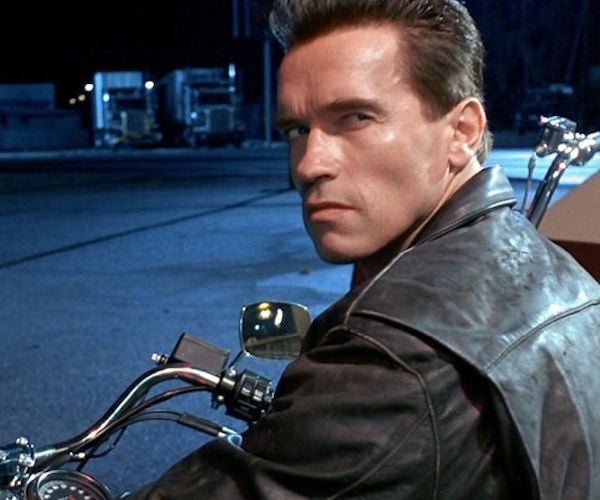