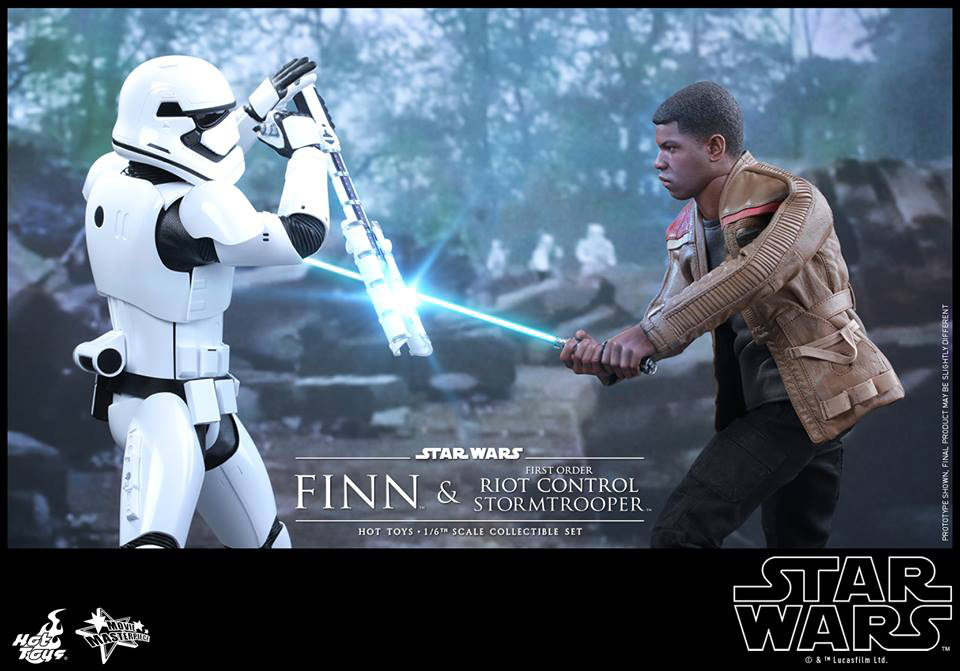 The rogue First Order soldier and his former comrade get their first Hot Toys action figures. These sixth-scale collectibles are available in a two-pack. Naturally Finn will be available as a standalone figure as well.

Like Rey and other Hot Toys sixth scale singles, Finn’s probably going to be upwards of $200 (USD) and the two-pack should be around $400. We do know that they won’t be released until fall of 2016. 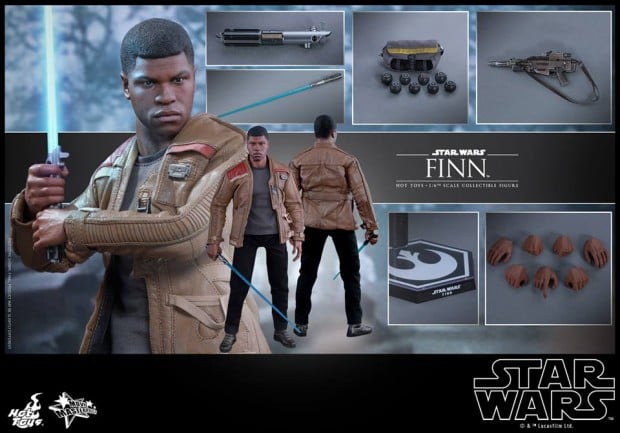 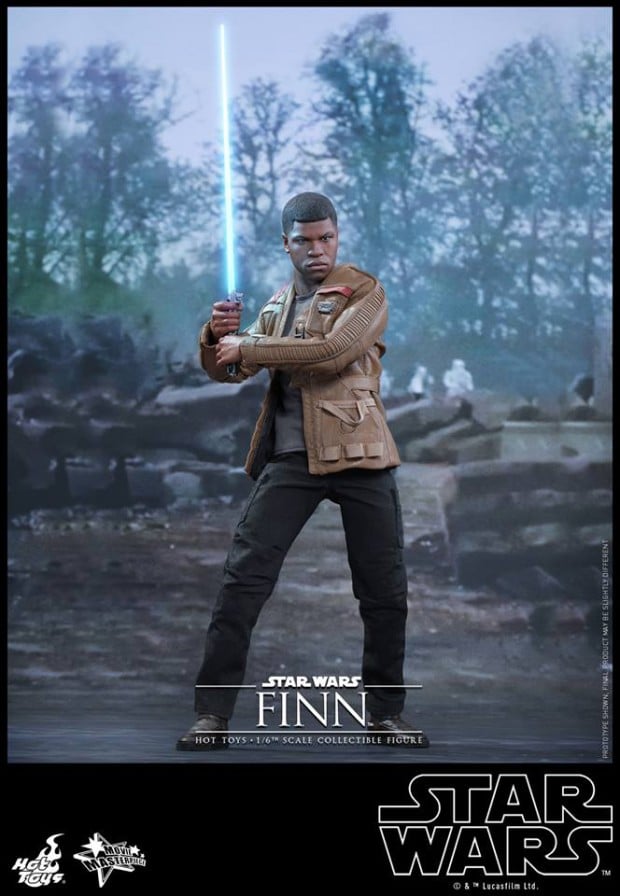 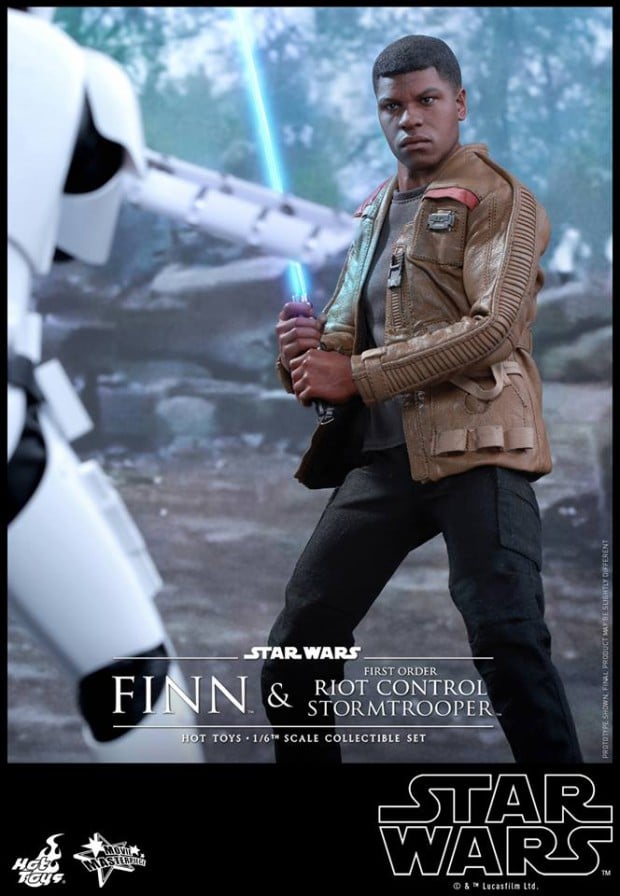 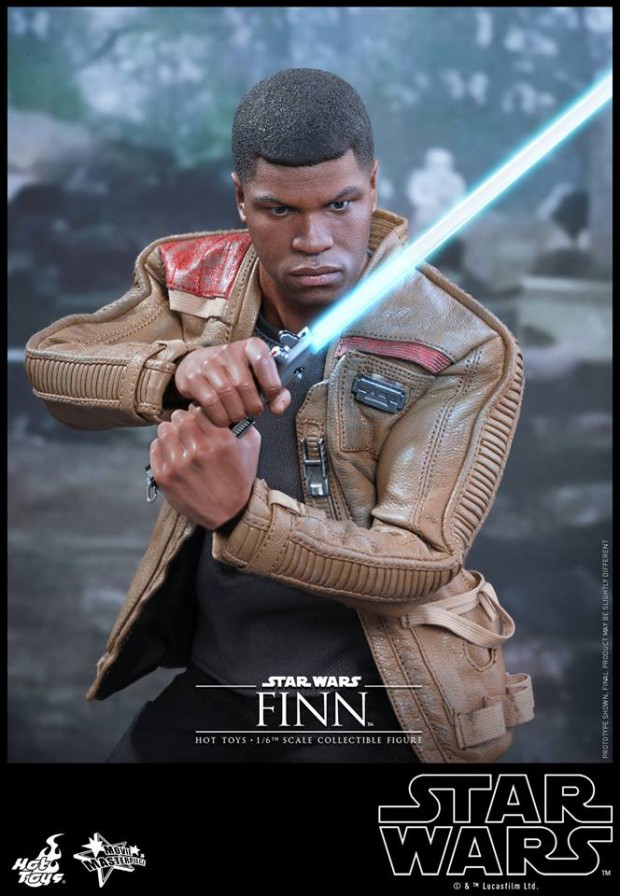 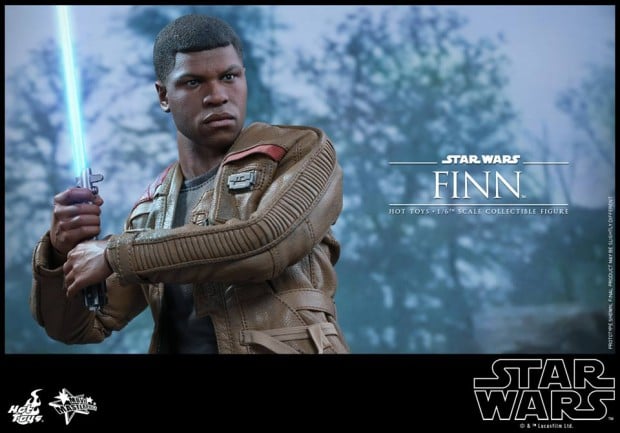 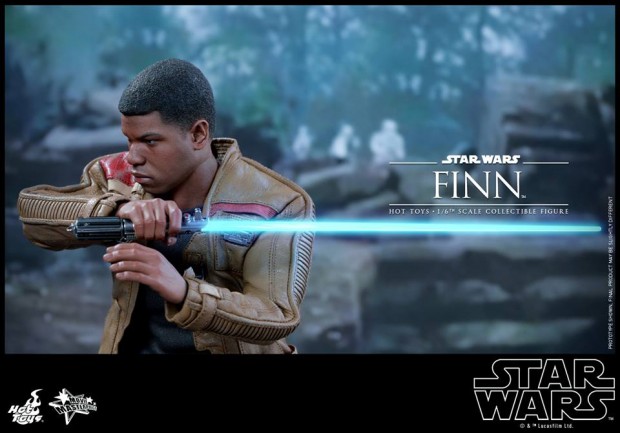 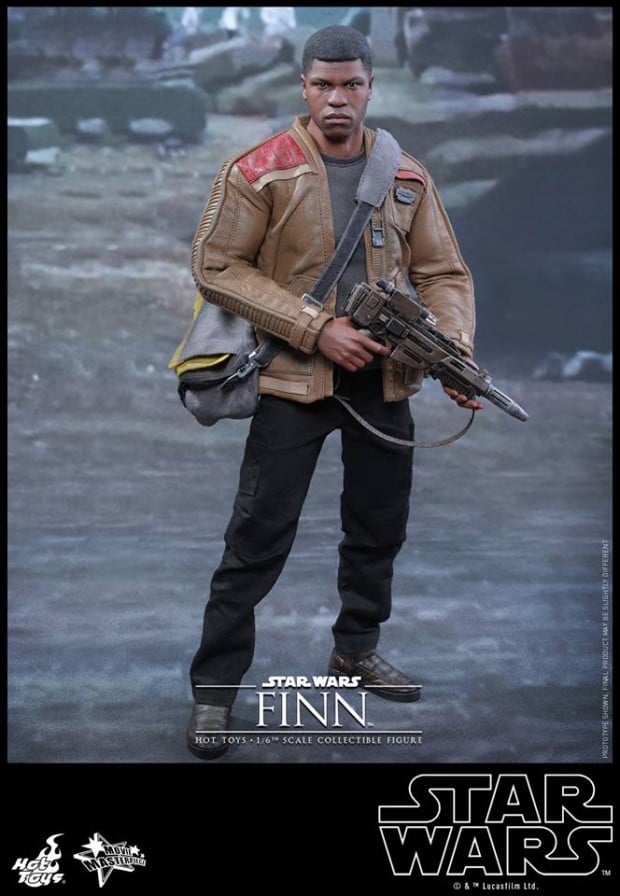 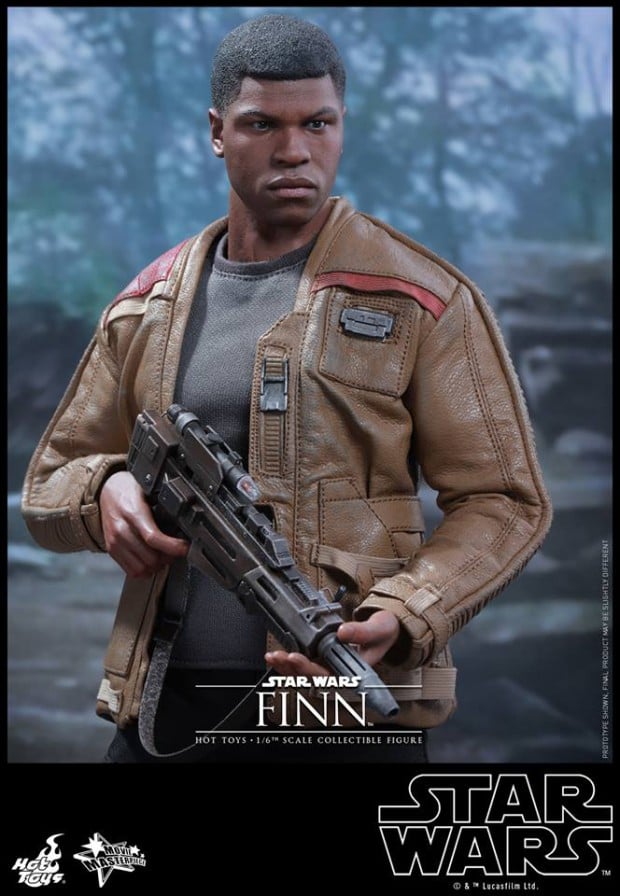 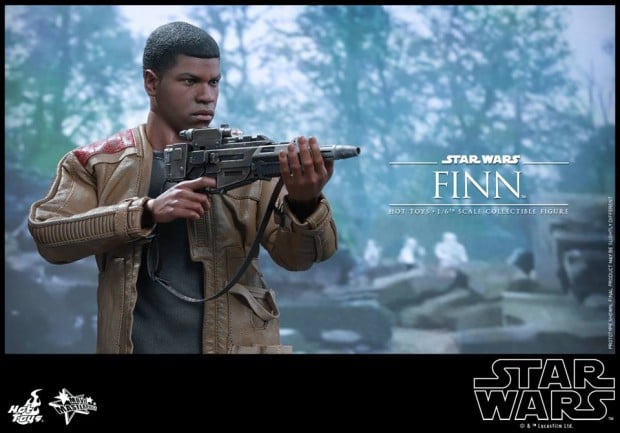 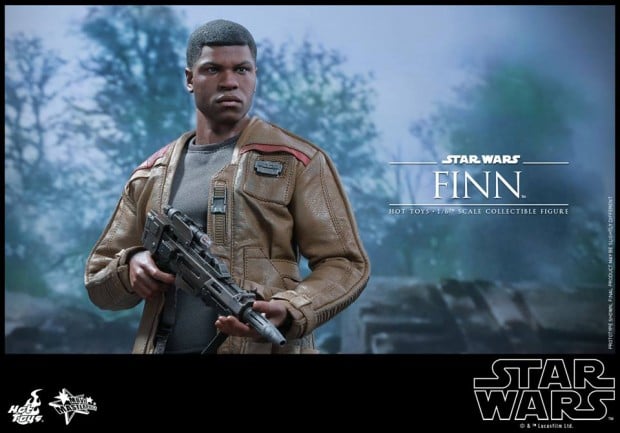 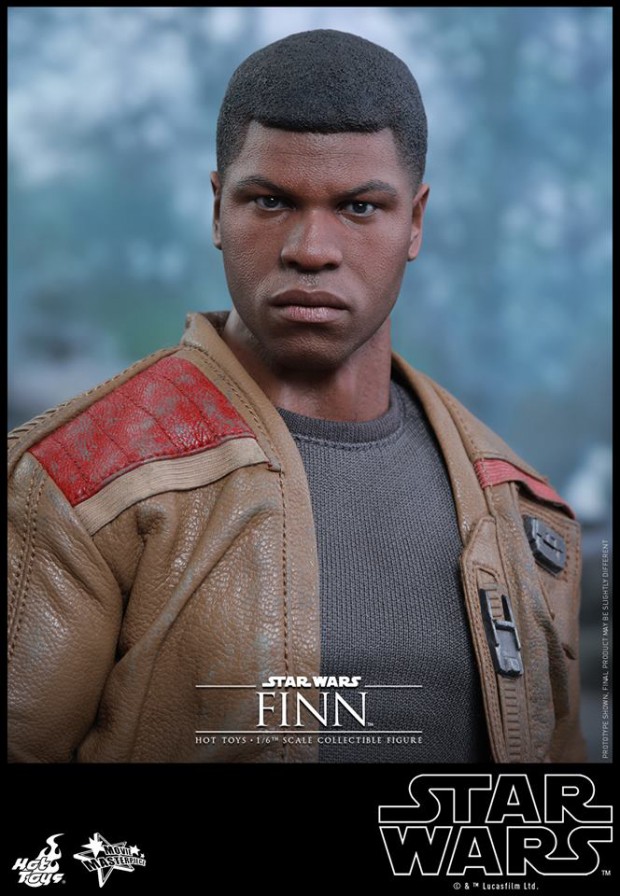 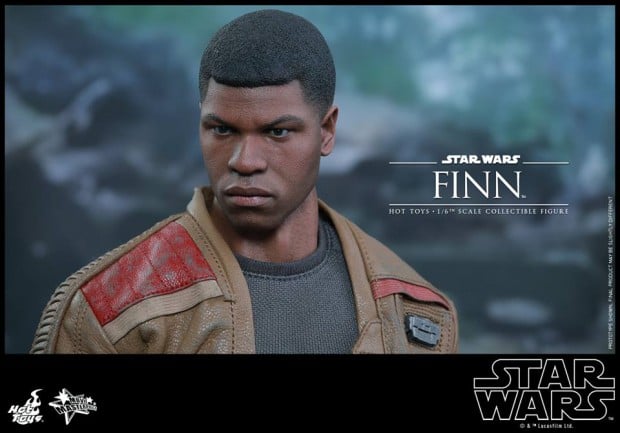 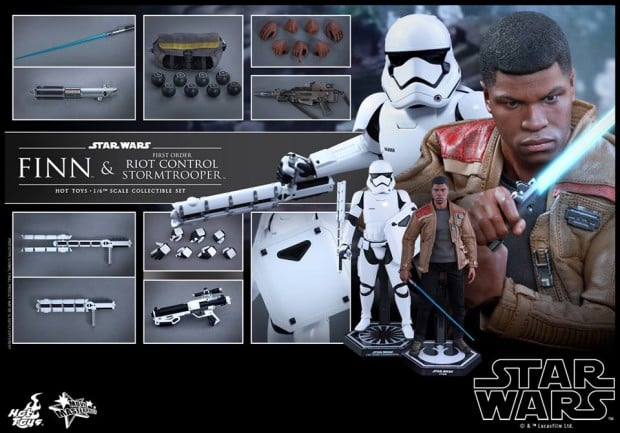 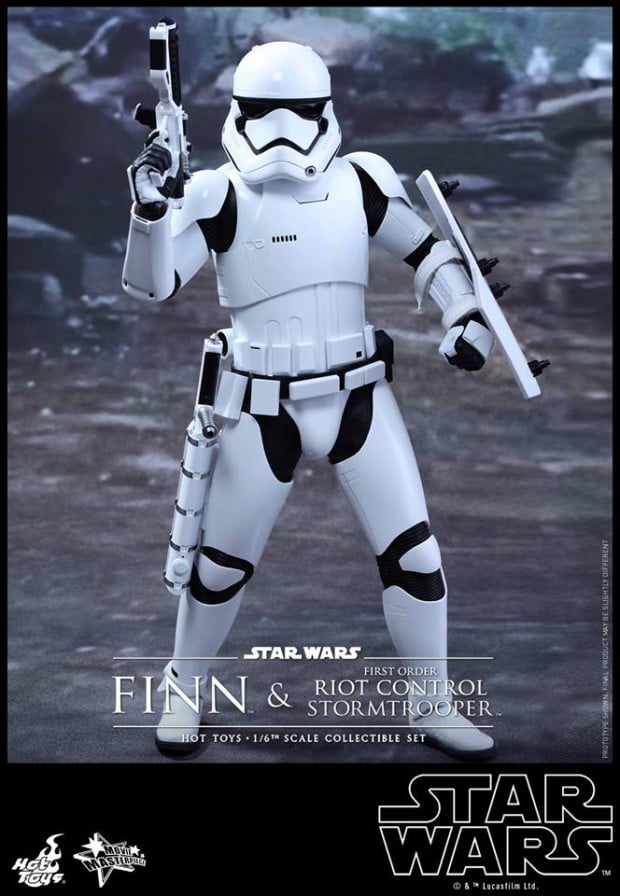 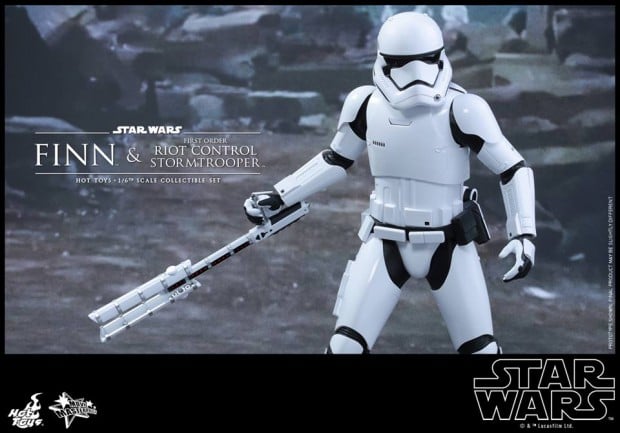 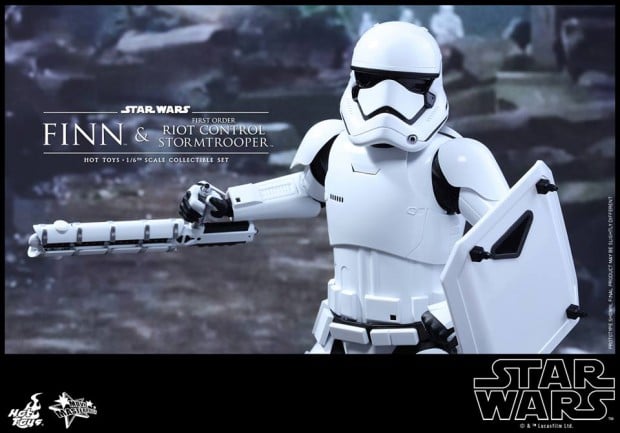 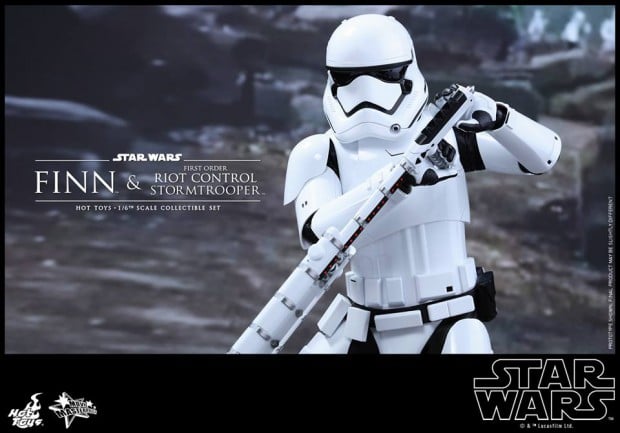 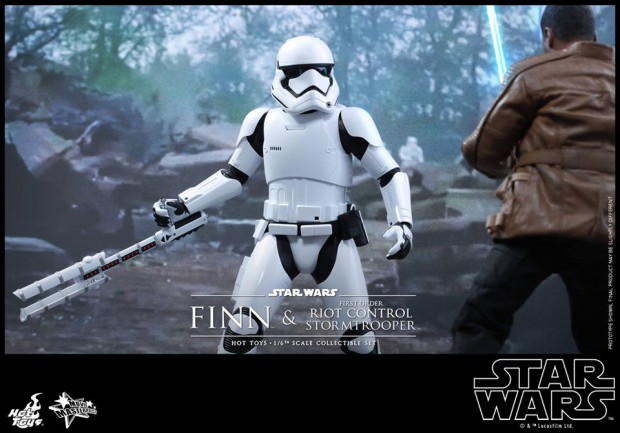 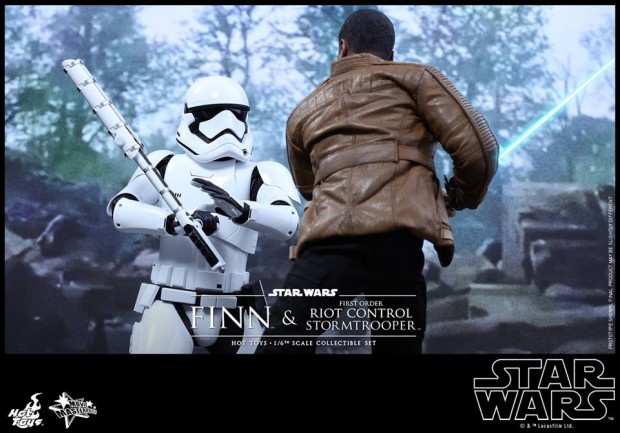 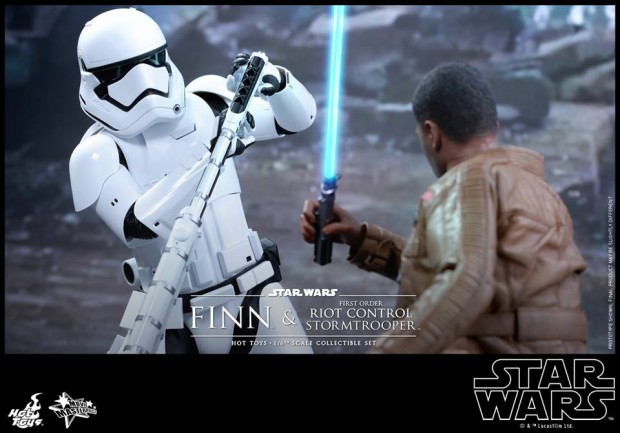 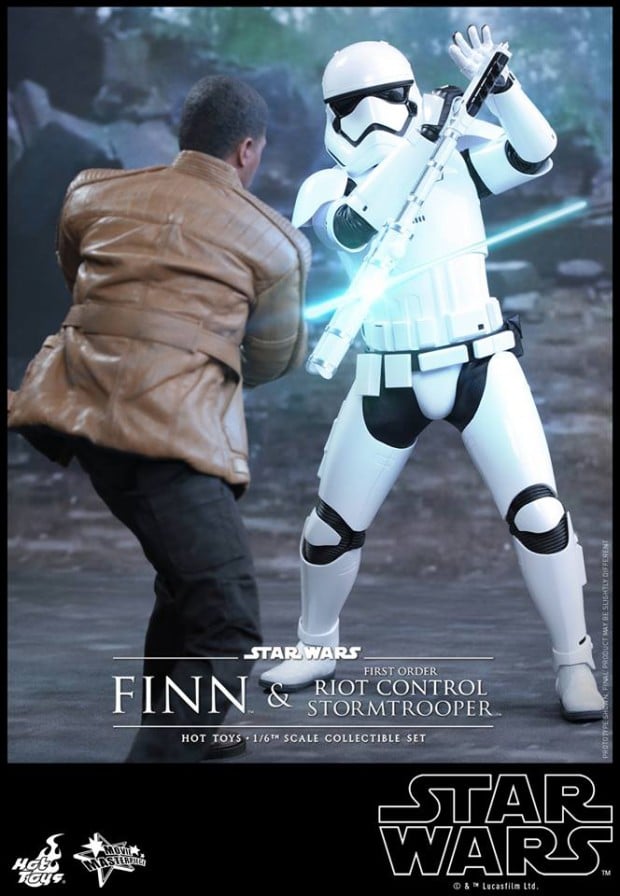 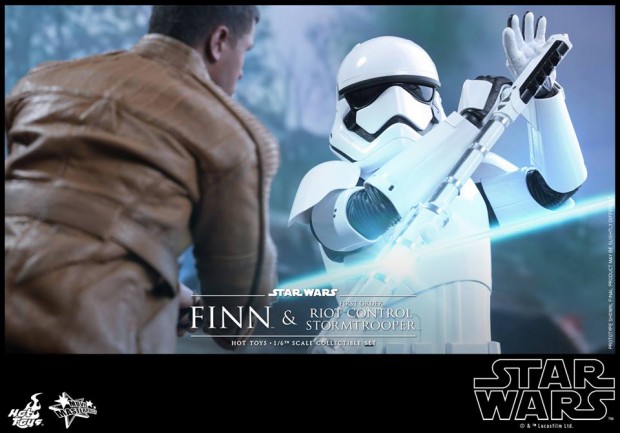 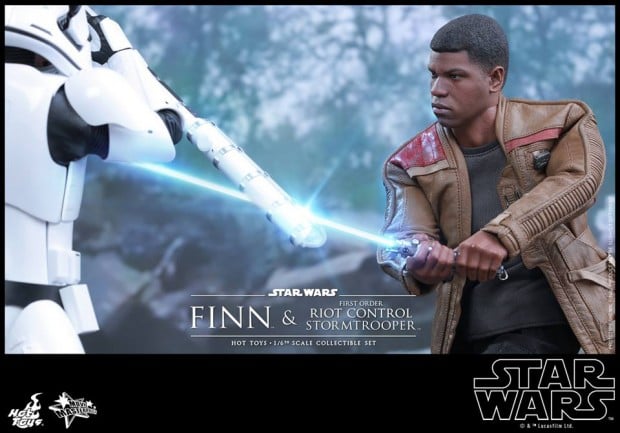 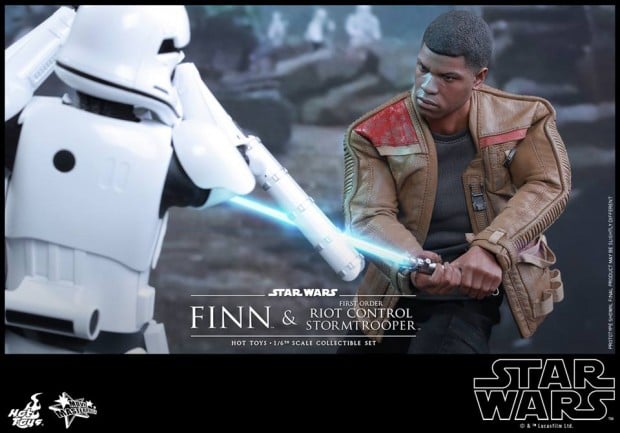