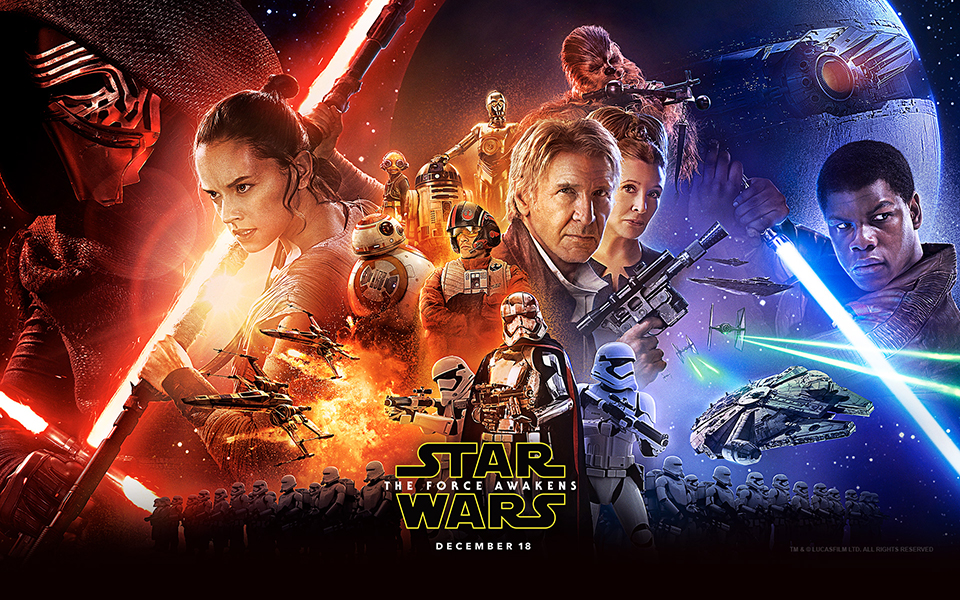 Needless to say this trivia is only for those who’ve seen Star Wars: The Force Awakens, so if you haven’t seen it yet consider this your final warning. Entertainment Weekly reports that director J.J. Abrams and his co-writers Lawrence Kasdan and Michael Arndt elaborated on a crucial scene that takes place near the end of the movie.

If you haven’t seen the movie yet, DO NOT READ FURTHER. 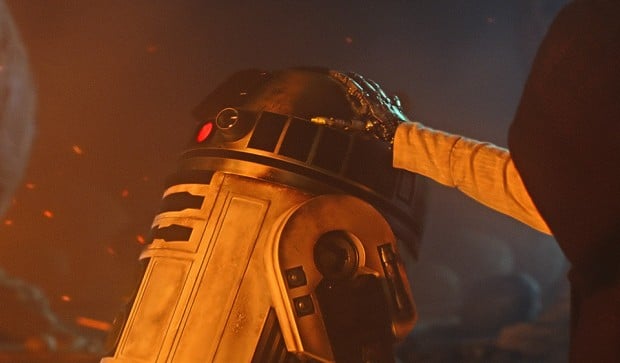 If you recall, somewhere in the movie’s second half, BB-8 returns to the Resistance headquarters and stumbles upon R2-D2, who has been hibernating since Luke’s disappearance. BB-8 says something to his fellow droid, but Artoo remains silent.

Towards the end of the movie, after Starkiller Base is destroyed, BB-8 and the other heroes return to the Resistance HQ. Suddenly Artoo comes alive and conveniently solves the movie’s first mystery: Luke’s location. Some fans think the droid snapped out of it because he sensed Rey, and that in turn implies that Luke and Rey are closely connected.

But Entertainment Weekly says that at a post-screening Q&A last 12/19/16, Abrams, Kasdan and Arndt confessed that it was BB-8’s untranslated beeps and bloops that convinced R2-D2 to help his friends. As for where Artoo got the map to the first Jedi temple? The writers say the droid got it more than 30 years ago in the events of A New Hope, specifically when they boarded the Death Star to rescue Leia.

We won’t get a more reliable source than the people who wrote the damned thing. That said, I wouldn’t be surprised if Abrams et al are telling white lies to protect the rest of the new Star Wars movies. And even if they were telling the truth, in my opinion that’s just one of many big questions regarding that map. For instance, why the heck did the smaller portion of the map get separated from the rest of it, and why did that fragment fall into the hands of Lor San Tekka? Was Lor supposed to give it to Rey, who was also in Jakku this whole time? Why didn’t Poe and Lor hightail it out of Jakku before having a chat? And most importantly, why did Luke ignore his sister, his friends and the billions of lives that may have been saved had he returned? Hopefully Episodes 8 and 9 can clear these things up. 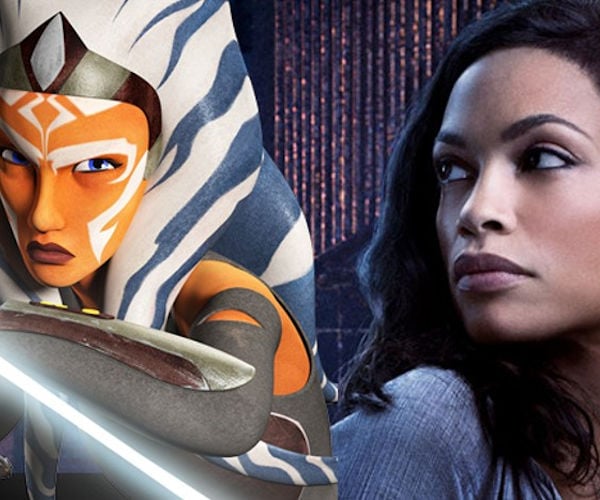 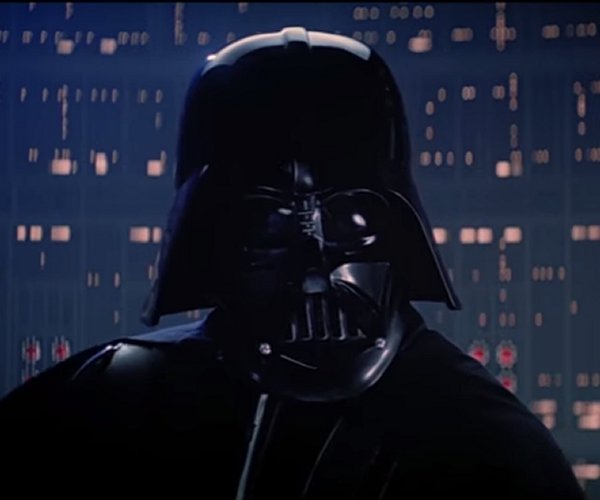 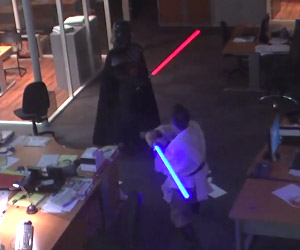