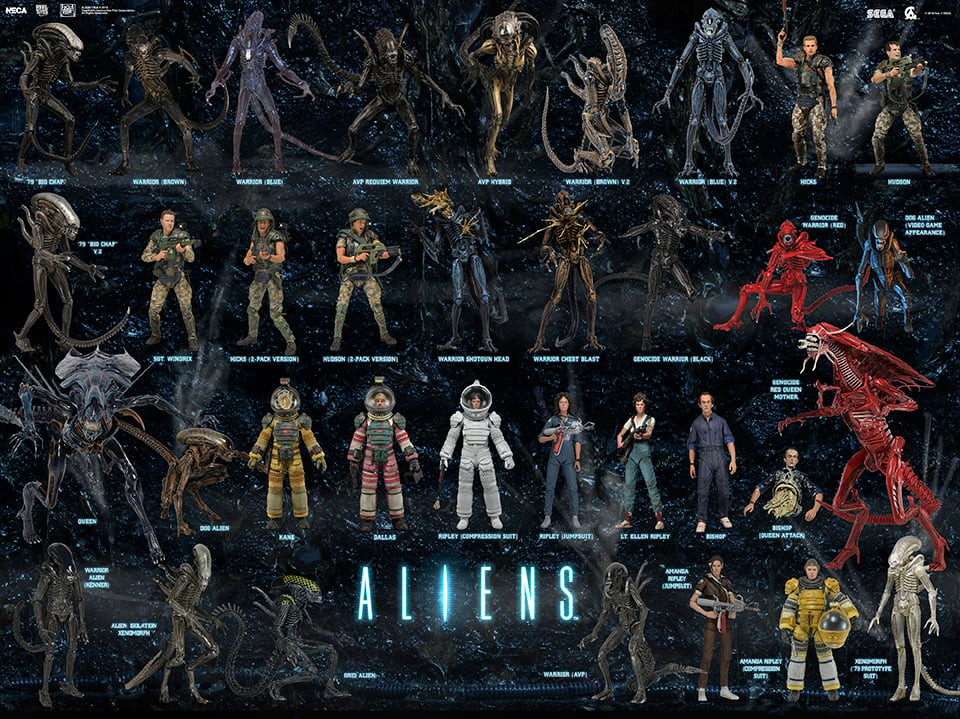 NECA is getting into the holiday spirit by giving its fans a dozen sets of high-resolution images. As of this writing it’s the third day of their giveaway, and NECA is sending you a visual guide that compiles all of its Aliens action figures, including yet-to-be-released figures such as the AvP Warrior and the cool transparent Xenomorph prototype.

While that poster can be enjoyed even by folks like me who can only dream of stocking up on action figures, NECA’s first two downloadable gifts are for the avid collectors. The day 1 giveaways are photos of NECA’s Alien Queen diorama backdrops. The day 2 giveaways, on the other hand, are photos of the toy maker’s Alien 1979 diorama backdrops. You can check out samples of the backdrops below. Keep an eye on NECA’s website for the next couple of weeks for the rest of their gifts. 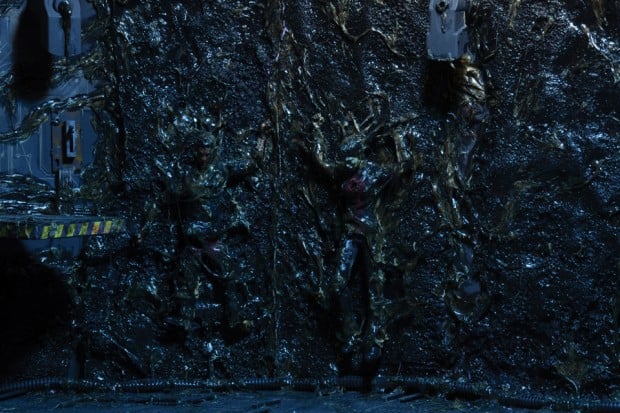 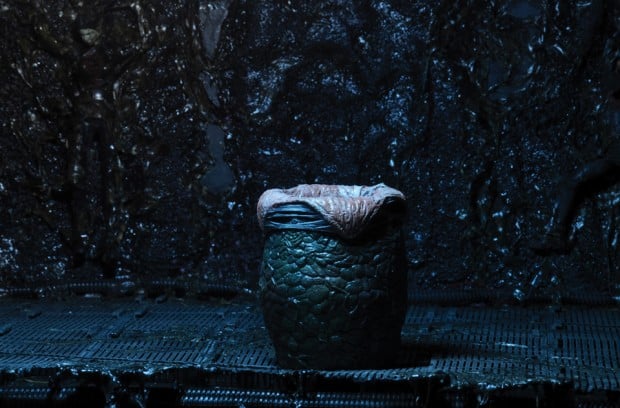 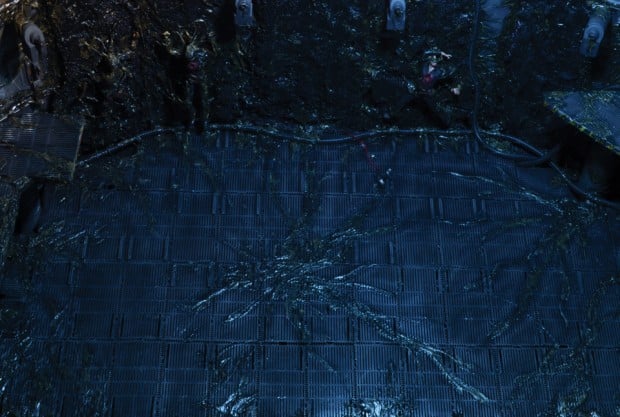 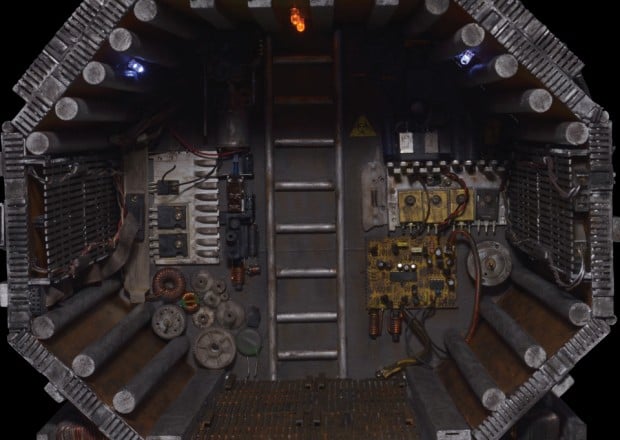 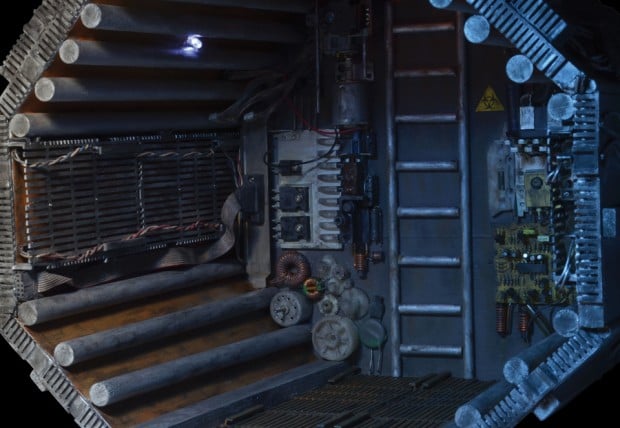 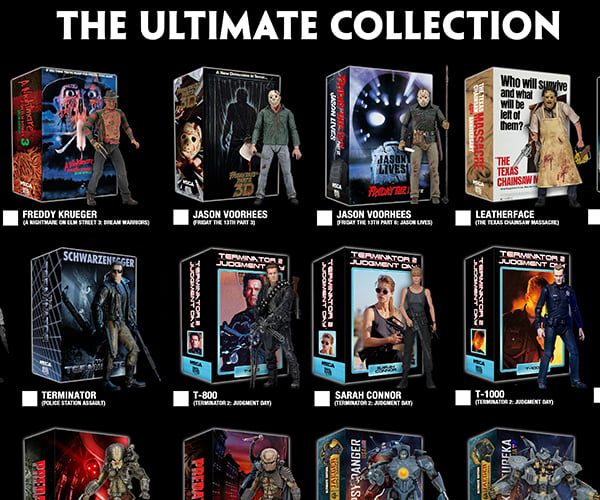 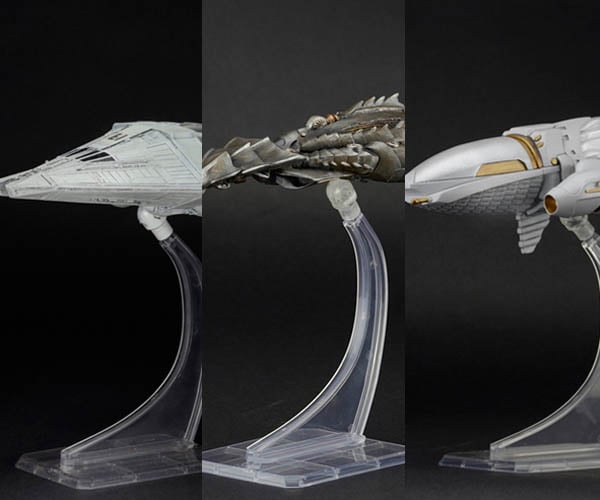 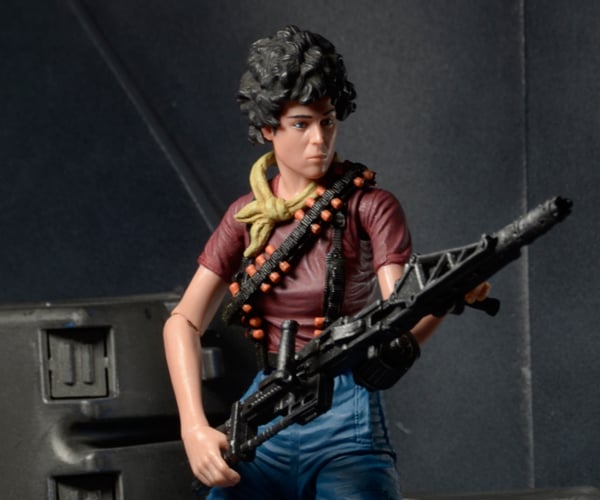