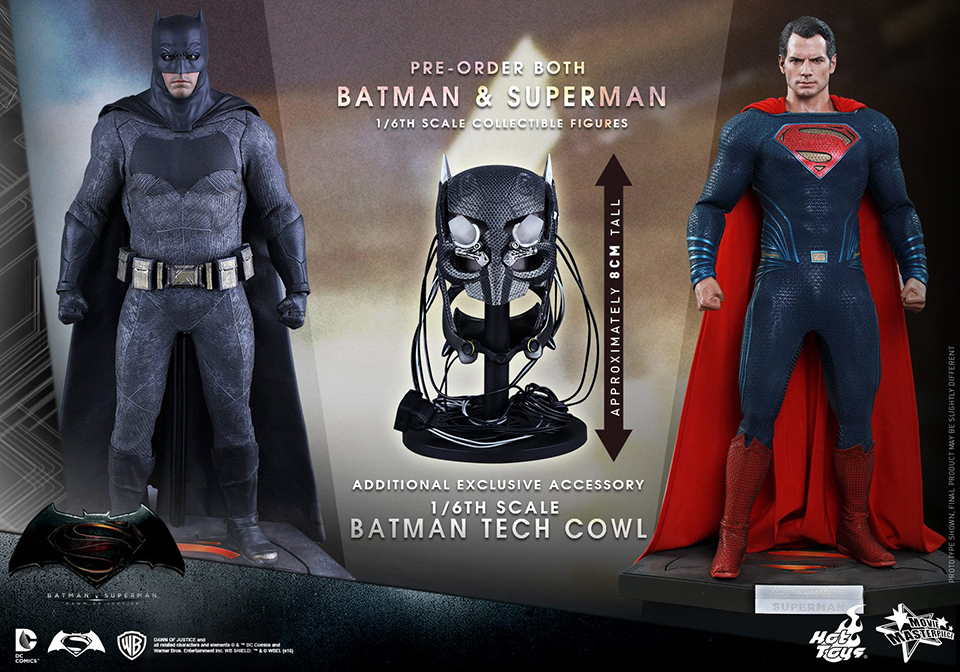 Hot Toys just unveiled its Batman and Superman sixth scale figures based on the upcoming Batman v Superman: Dawn of Justice. The good news is they got Henry Cavill and Ben Affleck’s faces right. The bad news – or better news if you’re a casual fan like me – is that the Batman figure looks hilariously soft and out of shape.

I get that Frank Miller’s Dark Knight is washed up and out of shape. But these figures are not based on Miller’s comics, they’re based on the movie. Watch the latest trailer again or check out the Medicom and DC action figures and you’ll see that Ben Affleck’s costume – or at least, the one we’ve seen – has defined cuts and muscular bulges. No wonder the Superman figure looks so concerned. The only way this can be justified is if Batman does end up looking like this in the movie.

Until then, let’s sit back and enjoy the coming flood of Fat Toys and Fatman jokes. 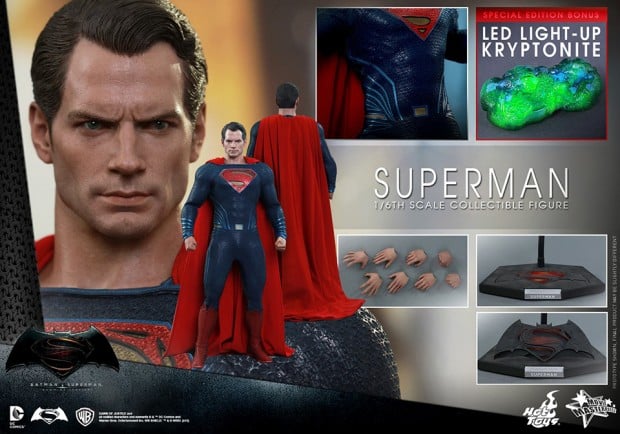 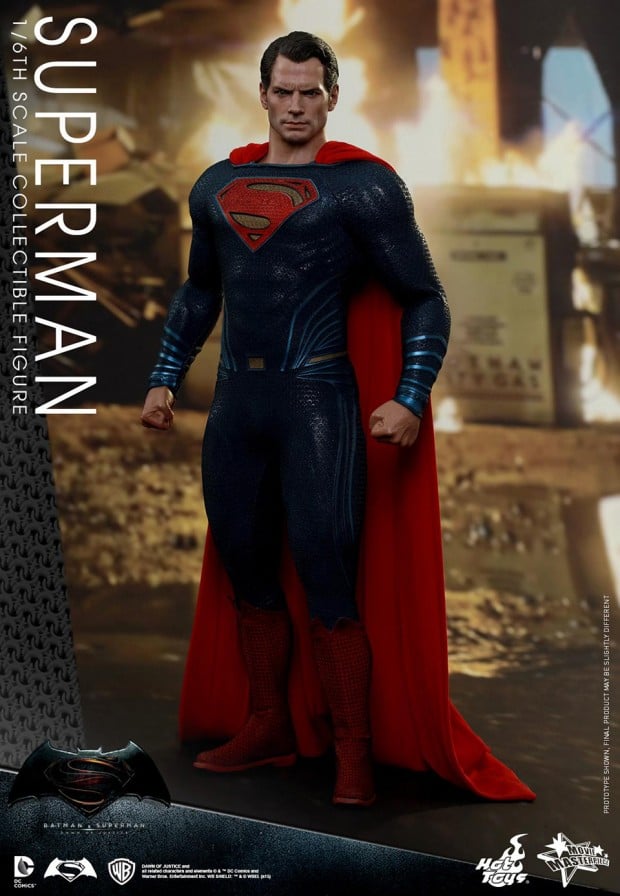 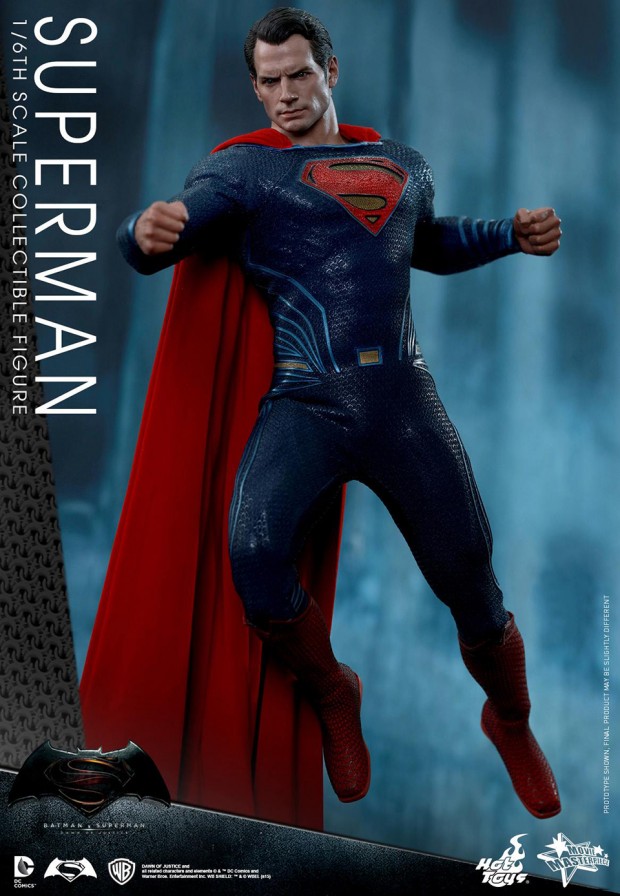 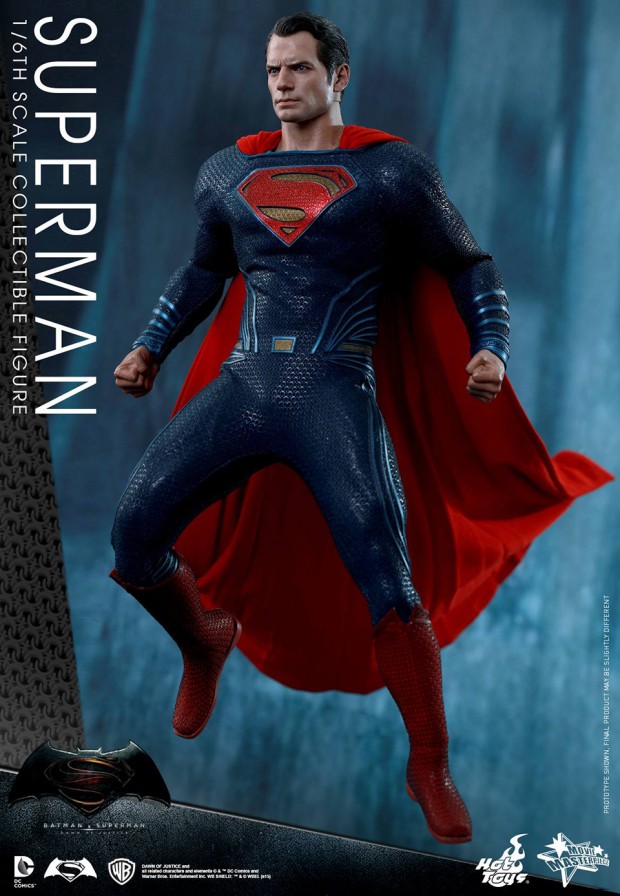 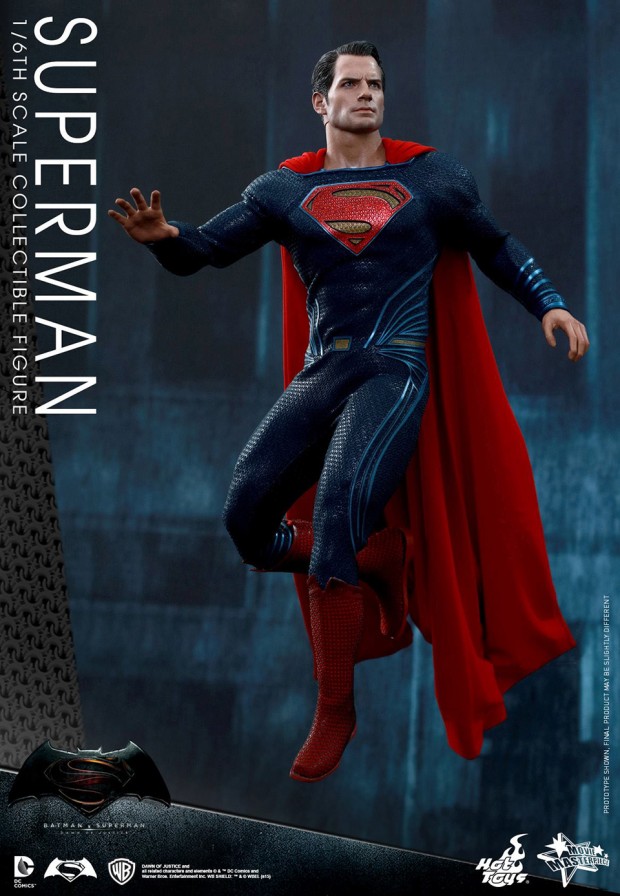 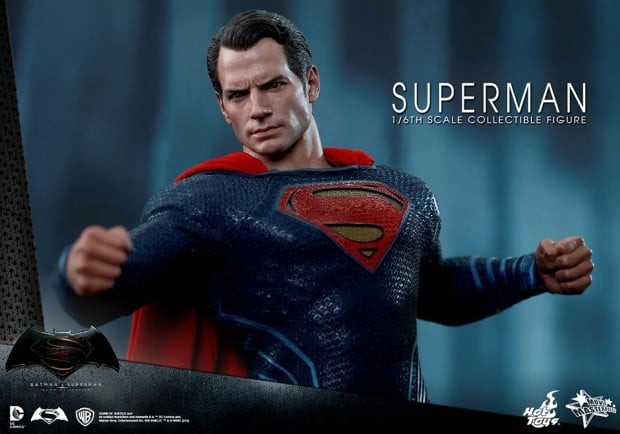 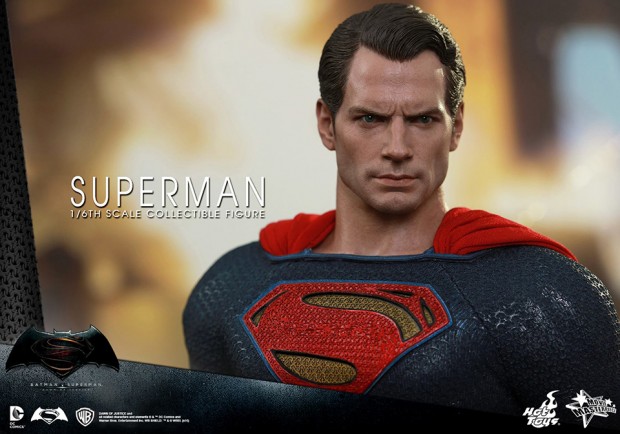 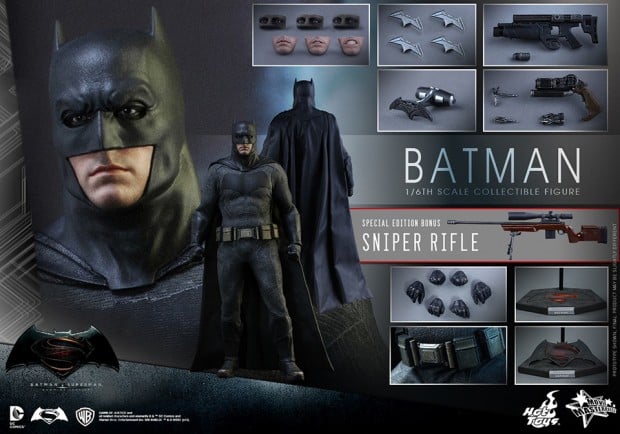 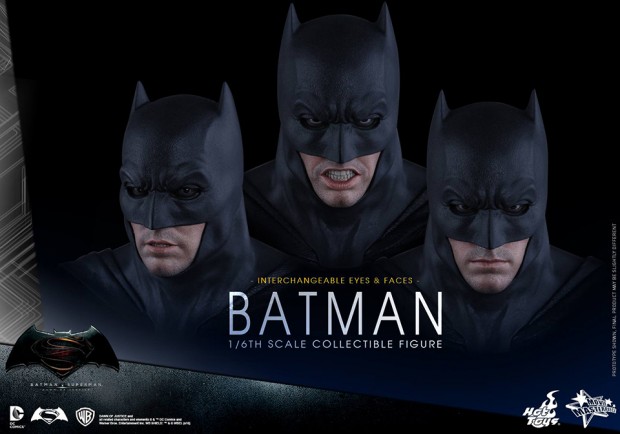 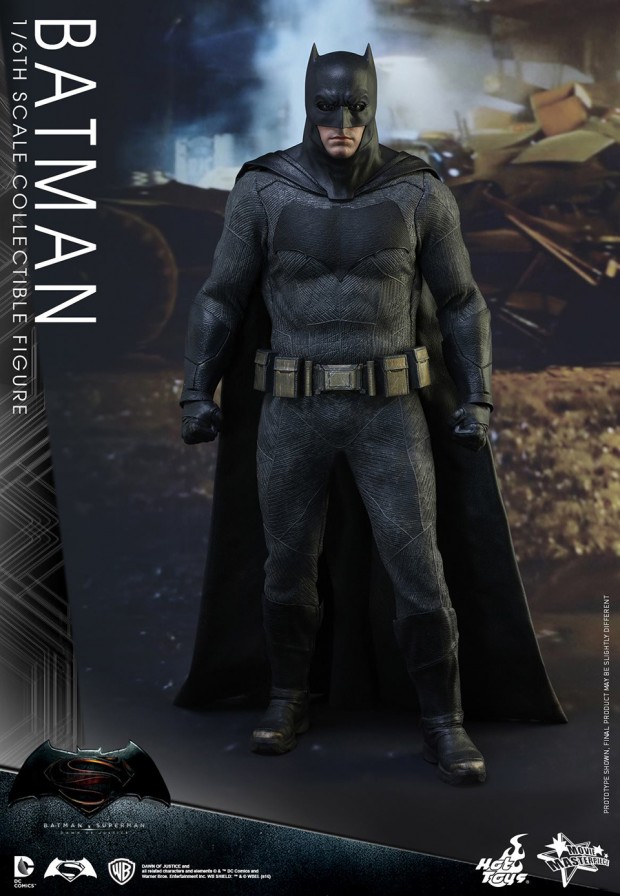 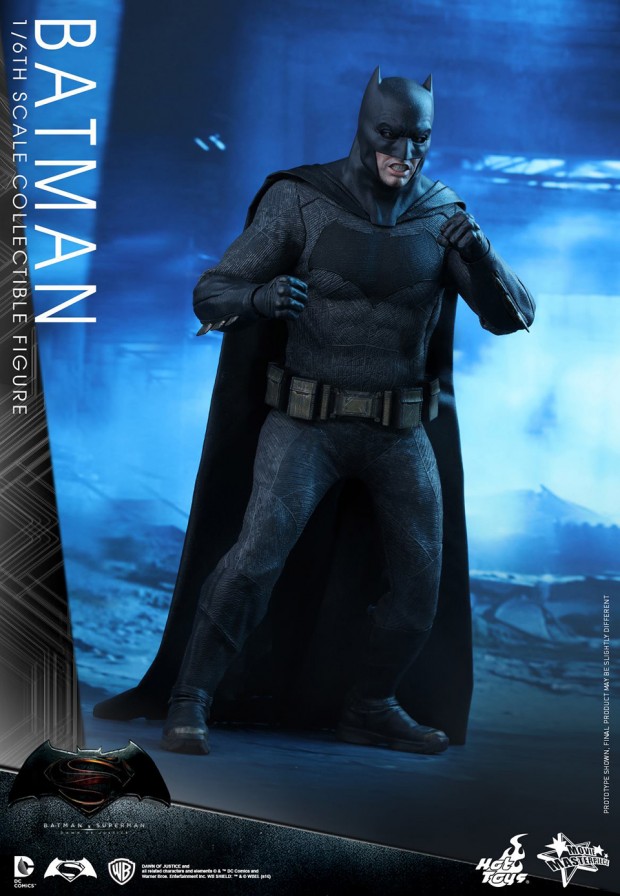 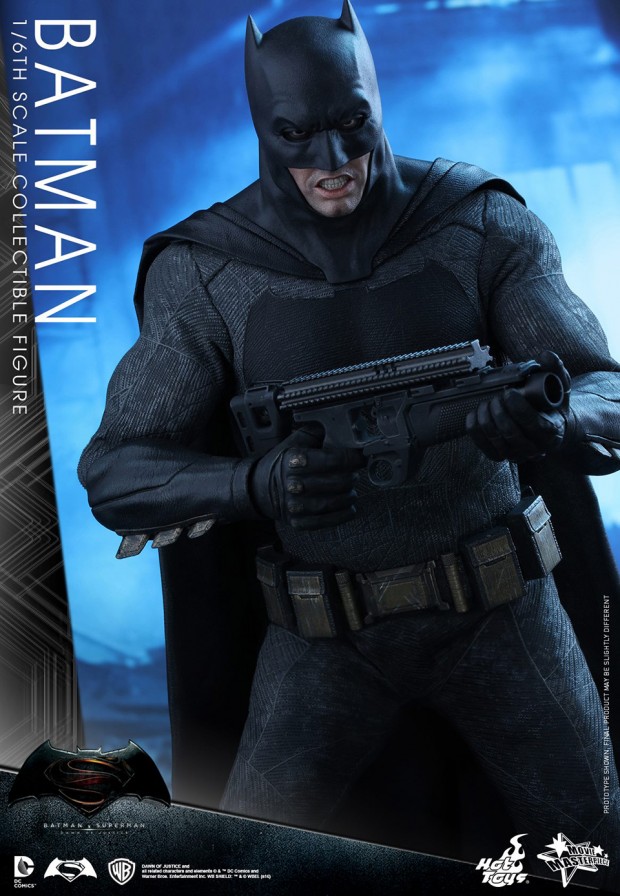 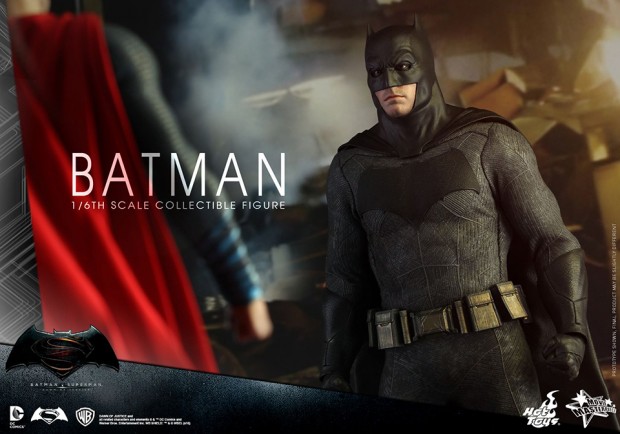 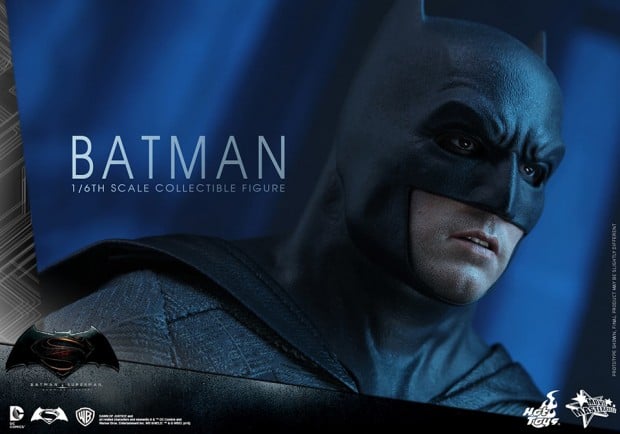 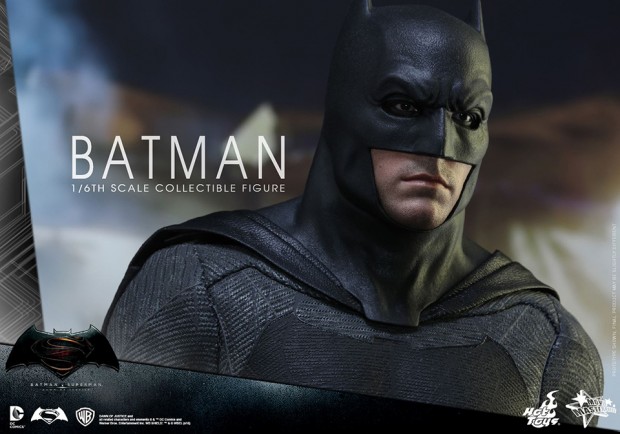 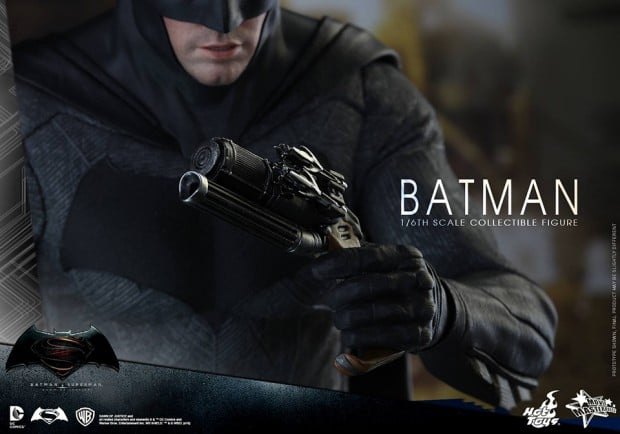 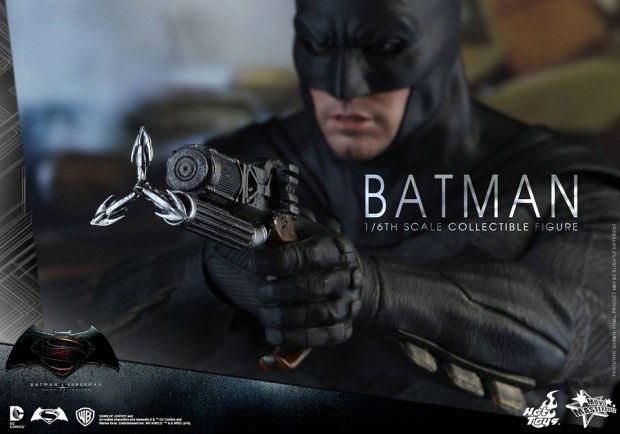 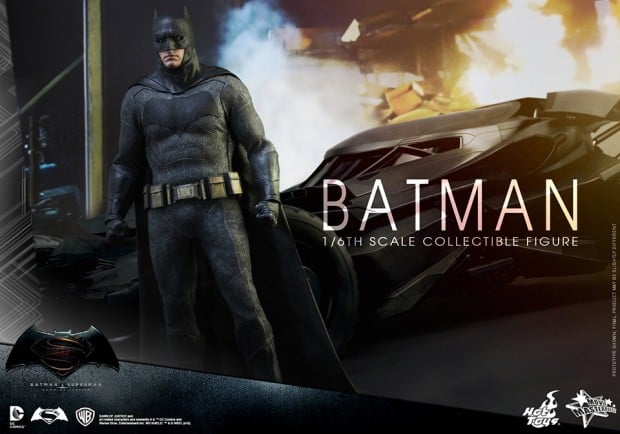 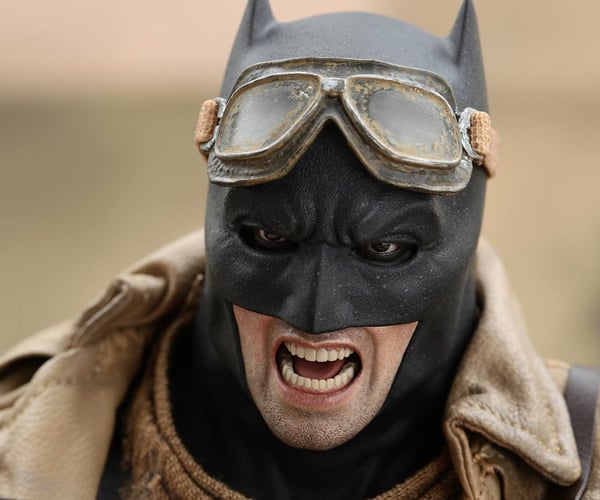 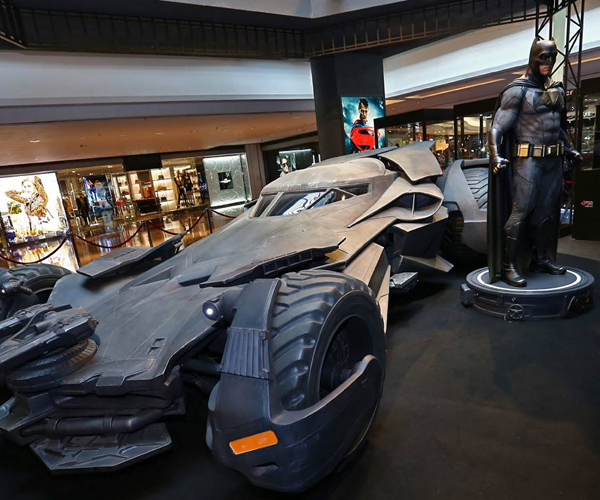 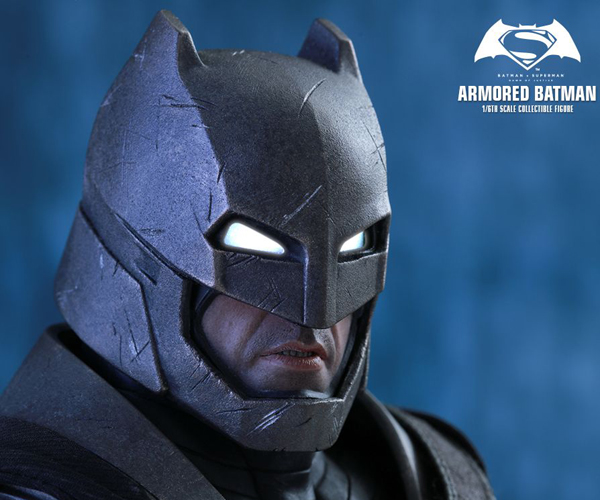