Alien: Covenant Will Feature Every Version of The Xenomorph 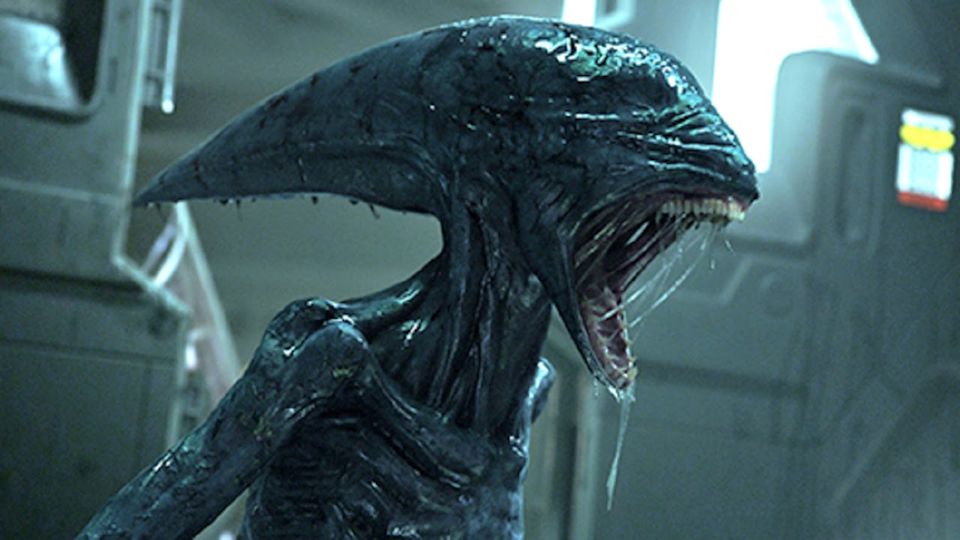 People like to hate on Prometheus, but I really enjoyed that movie. So I’m excited about the rest of the prequels. Now I am even more excited. It sounds like they’re bringing back the Xenomorphs earlier than everyone expected. I say bring them on. From The Wrap, director Ridley Scott says:

“We’ll have them all. Egg, face-hugger, chest-burster, then the big boy.”

The official synopsis of the first film will somehow connect to Scott’s 1979 sci-fi horror classic. Alien: Covenant centers on a new team of explorers bound for a remote planet on the far side of the galaxy.

“The crew of the colony ship Covenant discovers what they think is an uncharted paradise, but is actually a dark, dangerous world – whose sole inhabitant is the “synthetic” David (Michael Fassbender), survivor of the doomed Prometheus expedition.”

I can already hear people complaining, but honestly that sounds like a very promising premise. And let’s be honest, people love to hate on everything these days. Scott dropped some other details as well:

“They’re going to go to the planet where the engineers came from, and come across the evolving creature that they had made. Why did they make it? Why would they make such a terrifying beast? It felt bio-mechanoid, it felt like a weapon. And so the movie will explain that, and reintroduce the alien back into it.”

I love where he’s going with this and I can’t wait to see the movies.