What Happened to Will Smith’s Independence Day Character? 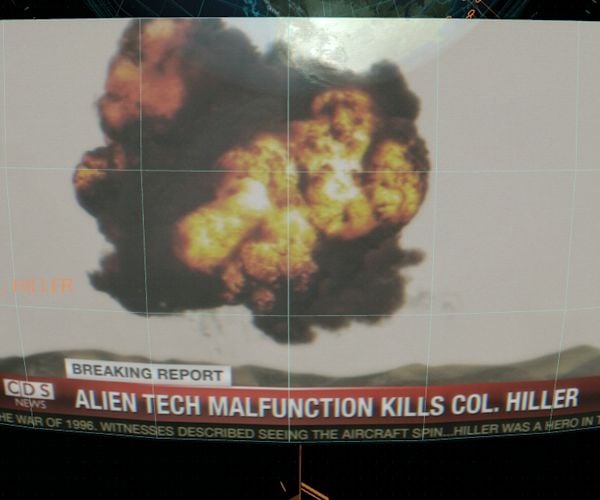 You may have noticed that Will Smith’s character, Steven Hiller, was missing from the Independence Day: Resurgence trailer. Director Roland Emmerich tried to get him back, but Smith didn’t want the part. Well, we have some details on the history since the alien battle from the first film. This info comes from warof1996.com. It looks like Hiller was killed while test piloting an alien hybrid fighter jet. Kind of a lame way for a hero to go out, but when you turn down a film, that kind of thing happens. The news is dated April 27th, 2007, and the slide reads:

“While test piloting the ESD’s first alien hybrid fighter, an unknown malfunction causes the untimely death of Col. Hiller. Hiller’s valor in the War of ’96 made him a beloved global icon whose selfless assault against the alien mothership lead directly to the enemy’s defeat. He is survived by his wife Jasmine and son Dylan.”

So now we know what happened to Steven Hiller. If he had only survived a few more years he could have joined in on the fight. The trailer for the new movie looks pretty awesome, Smith or no Smith. 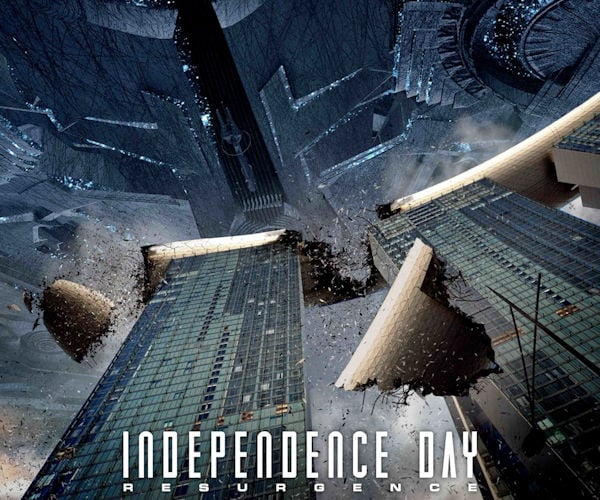 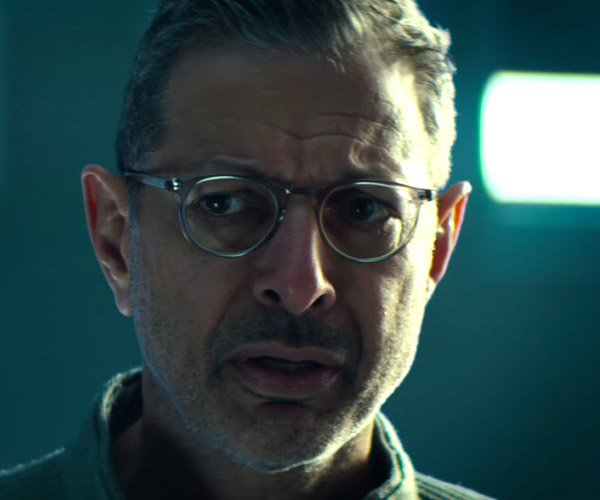 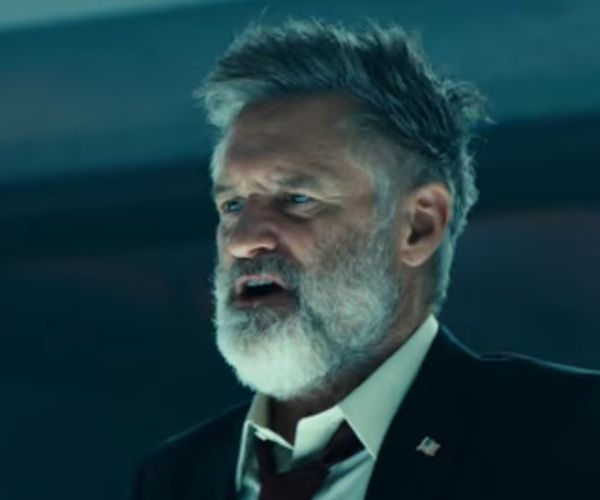