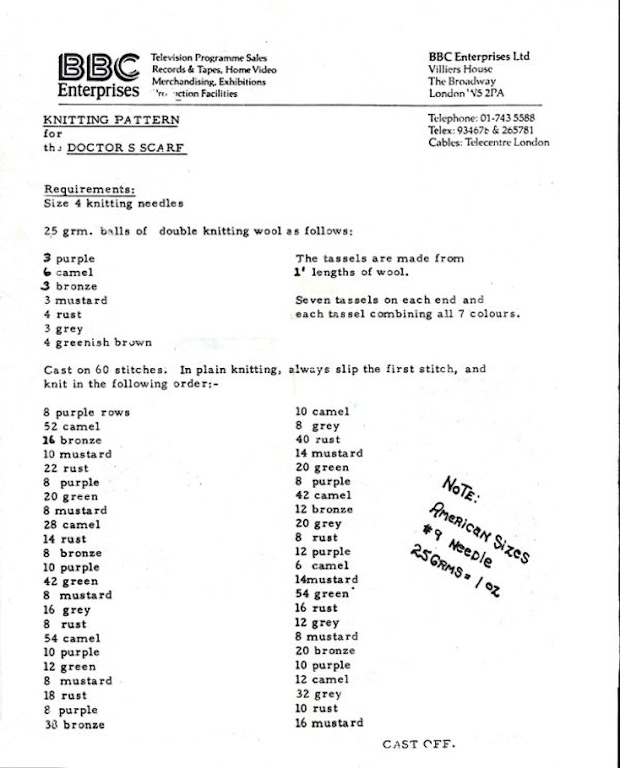 Tom Baker remains one of my favorite Doctors ever. He played the Fourth Doctor on Doctor Who for many years. One of the trademarks of his outfit was his super long and colorful scarf. This document is supposedly the BBC’s official knitting instructions for knitting the scarf. There’s really no way to know if this is the real thing, but I still find it fascinating. 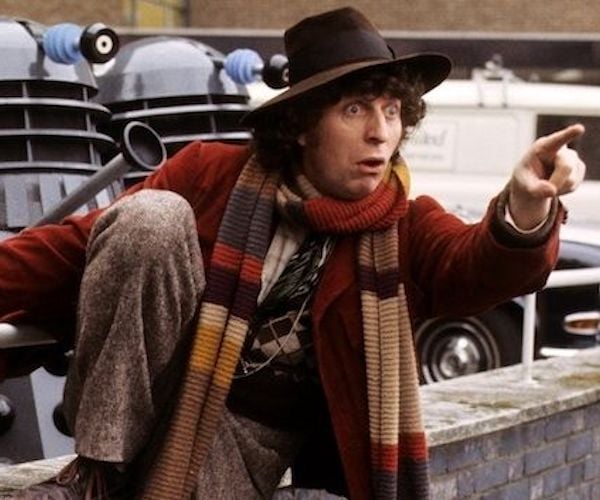 On one hand, the BBC would want to make sure that it remained consistent on screen, but then again, it’s not like they were big on doing that during this time period. Just watch some old episodes and you will see all kinds of deviations in outfit details. And why would they have cared about American needle sizes? It’s possible this just went out to people who were to make some replicas for sale. Still, it’s fun to see this kind of document. It’s like discovering an ancient geek relic. 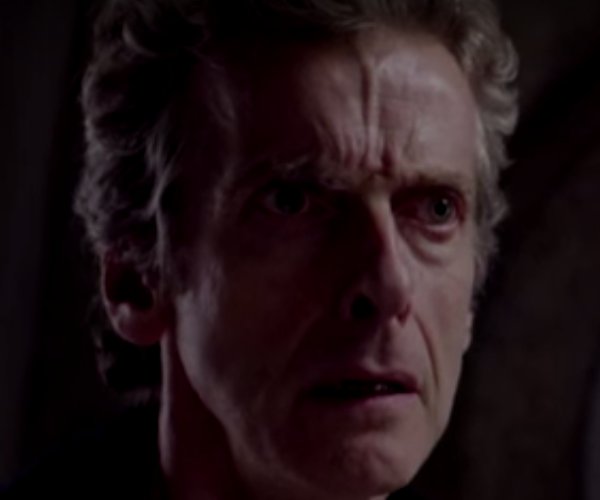 DIY Doctor Who: Make Your Own Adventure 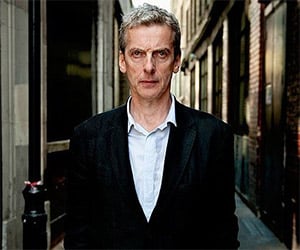 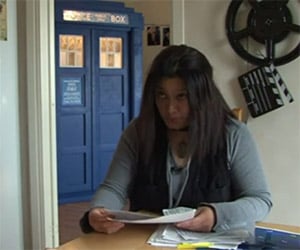 Doctor Who Fan: “I Had to Build My Own TARDIS”
« Previous
Next »
Advertisement