The BBC has released a pair of short trailers for the upcoming Doctor Who Christmas special titled The Husbands of River Song. After watching you will see how the title makes sense. Apparently that red robot that we saw in the poster last week has a human head. And apparently that is River’s current husband. Hence the title.

Some other highlights include River taking the Doctor’s hand while they run and the Doctor says, “Stop holding my hand. People don’t do that to me.” Then there is the Doctor making fun of River’s Sonic Trowel. All I can say is, those who sport Sonic Sunglasses should not cast stones.

This episode looks like a fun and wild ride, packed with aliens. 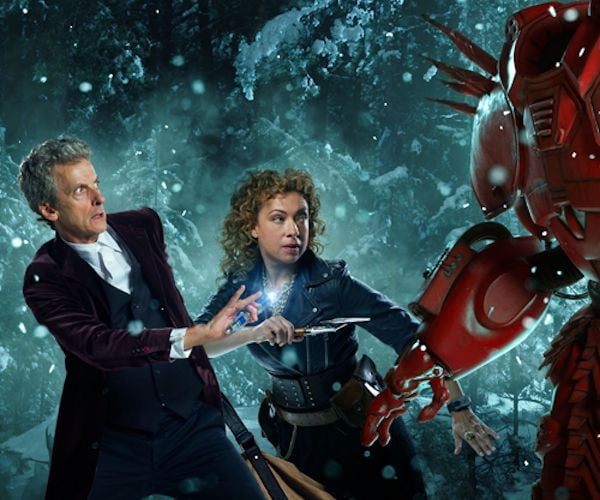 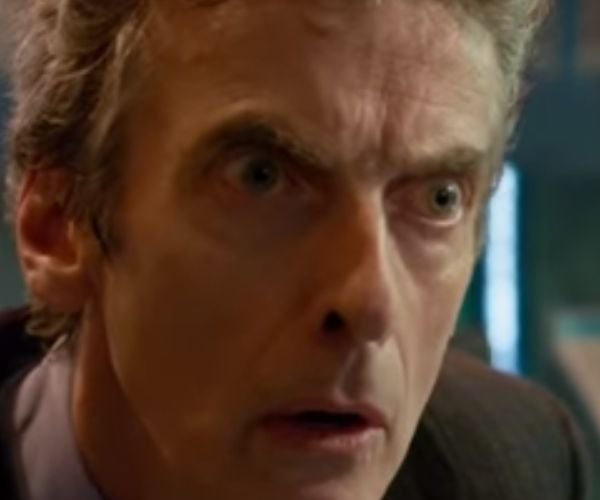 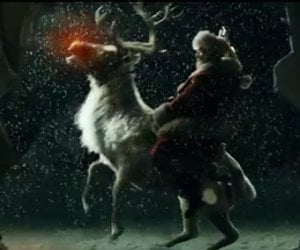