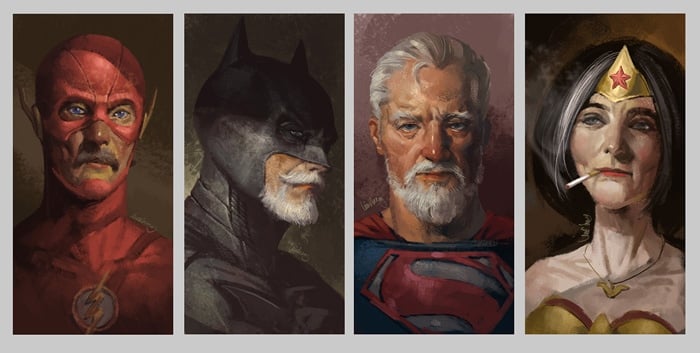 Our comic book heroes are always young and strong, but in the real world, people age. Shanghai based artist Eddie Liu created this series that shows us what our favorite heroes might look like as senior citizens. They may be super, but when it comes to age, these heroes are just like us.

They all appear to be aging gracefully, but aging nonetheless. I like how they all exude an inner strength even though on the outside, they look like mere mortals now. I can imagine a crisis that forces them to unite at the nursing home and don their old costumes one last time. That would be an epic story. We don’t often see our heroes like this. It’s refreshing. 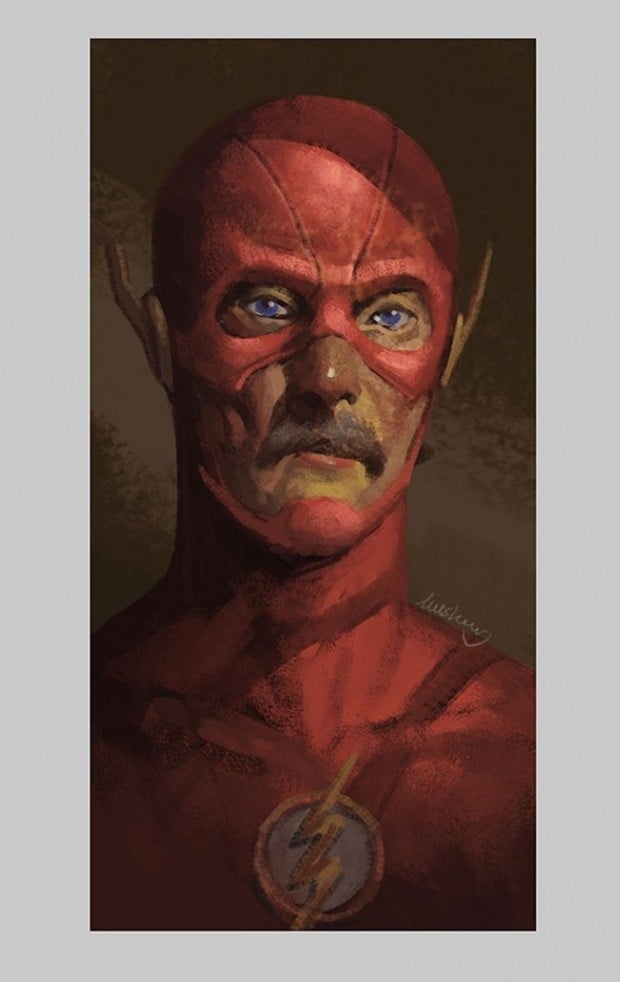 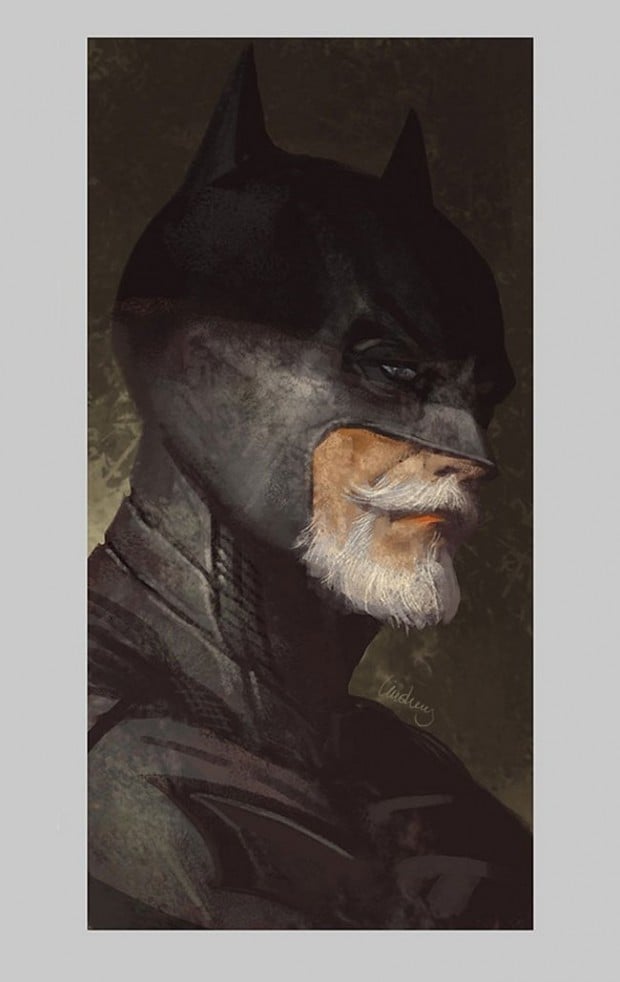 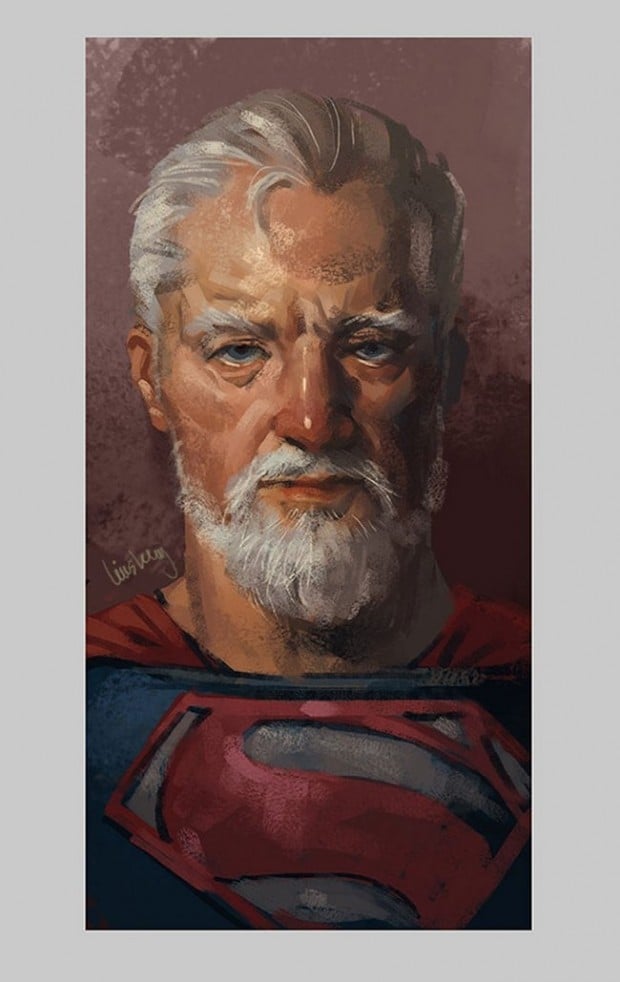 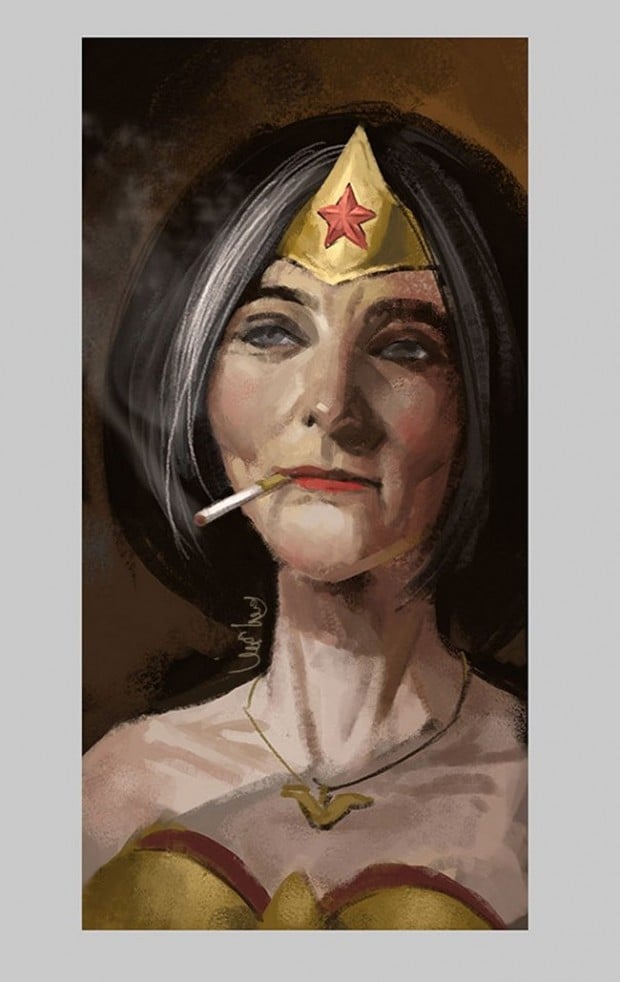