Everybody has a favorite starship and it usually boils down to a debate between the Millennium Falcon and the USS Enterprise. Both have their pros and cons. But which one would Neil deGrasse Tyson rather be on? The answer lies in this clip from a recent episode of the National Geographic series StarTalk.

Without hesitation, he chooses the USS Enterprise. His reasons are pretty convincing. The ship is full of science people who actually know how to use it and are actively involved in it’s upkeep. It’s “fake real as opposed to the Millennium Falcon, which is just fake fake.” Plus it is the first spaceship in storytelling that was designed purely for exploration and that is some exciting stuff. You can’t argue with that logic. 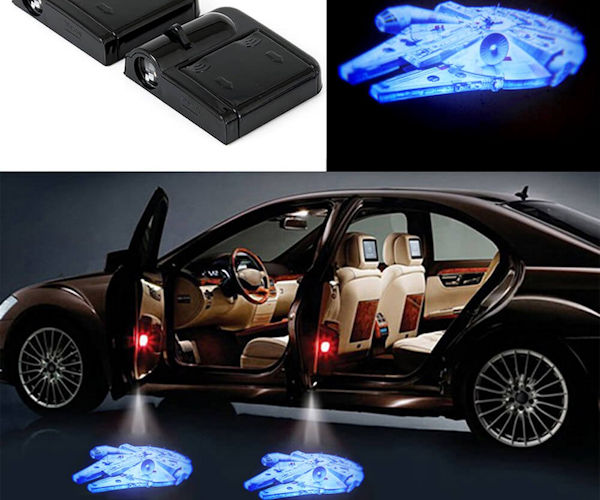 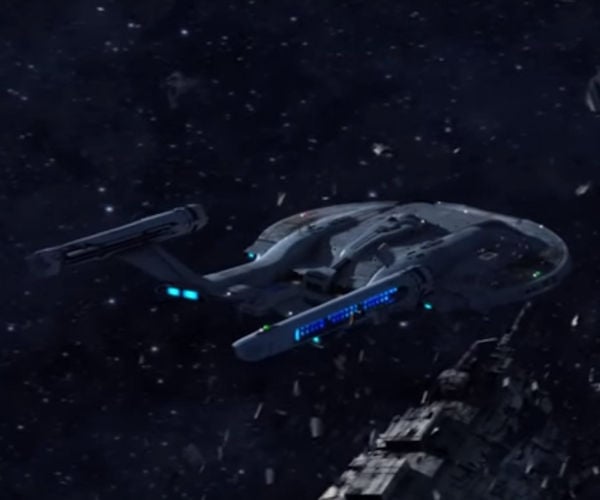 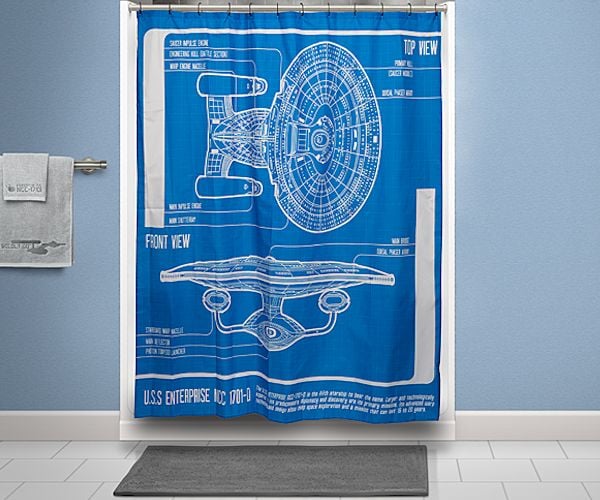