Peter Jackson Is Directing A Doctor Who Episode

This was an interesting weekend...

We’ve heard a lot of talk about Peter Jackson directing an episode of Doctor Who. The Lord of the Rings director has got to be too busy right? Surely he has better things to do. Well, both Jackson and showrunner Steven Moffat have expressed interest in working together. Jackson even said he’d direct an episode for free. But surely this is too cool to actually happen right? Well, it looks like it is really happening.

That’s because Jackson has released a video that is a big tease about him directing an episode. He’s busy polishing his Oscars, while his daughter is reading him an e-mail from Moffat about Jackson directing Doctor Who. Then Peter Capaldi shows up as The Doctor.

I love that Jackson makes fun of Moffat’s scripts, calling them “Incoherent”. At least this acknowledges that they know a large portion of fans are unhappy with Moffat’s scripts. I can’t wait for Jackson’s episode! 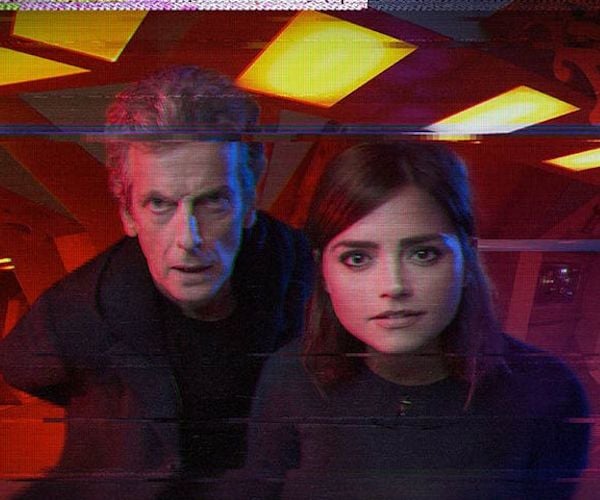 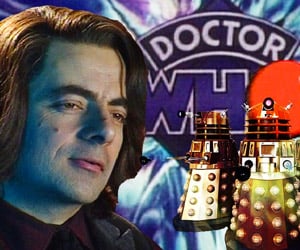 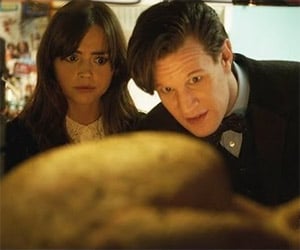 Doctor Who Xmas Special: Your Goose Is Not Cooked
« Previous
Next »
Advertisement