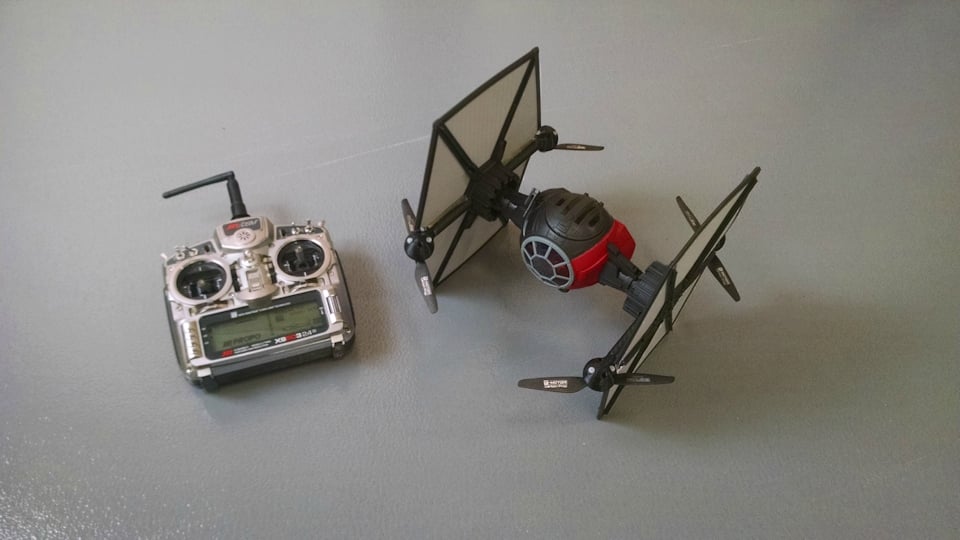 Hasbro’s First Order Special Forces TIE Fighter from Star Wars: The Force Awakens is an awesome toy already, but Imgur user woodpiece made it even cooler. He converted it into a fully operational flying drone! Which is how the toy should have been sold in the first place, because you know, awesomeness. Always make a space vehicle capable of flight, Hasbro.

You can check out more photos of the build process here. It seems like a fairly simple project as long as you have access to a 3D printer. He did a great job. Granted, it sounds like a messed-up weed whacker, but it flies nicely. The First Order would be proud. 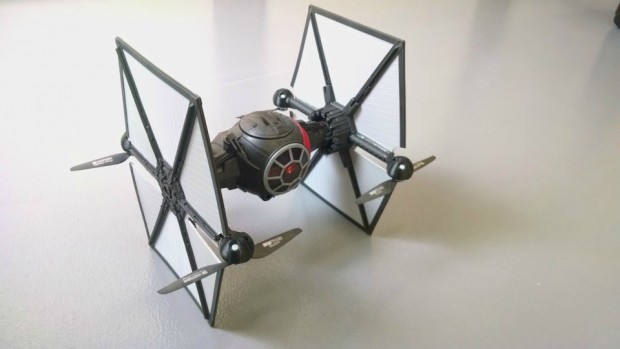 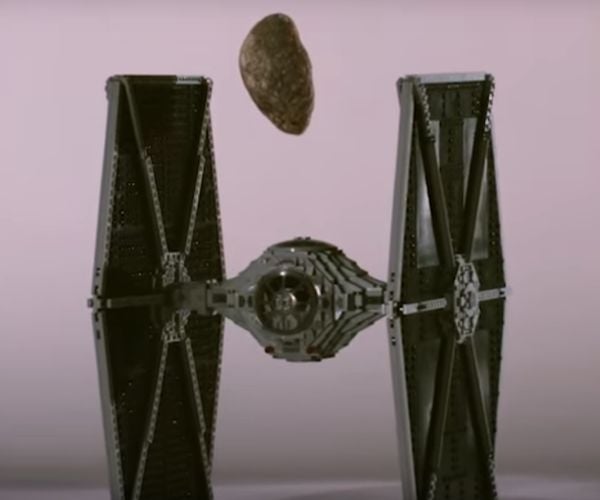 Watch A Lego TIE Fighter Get Smashed by Asteroids 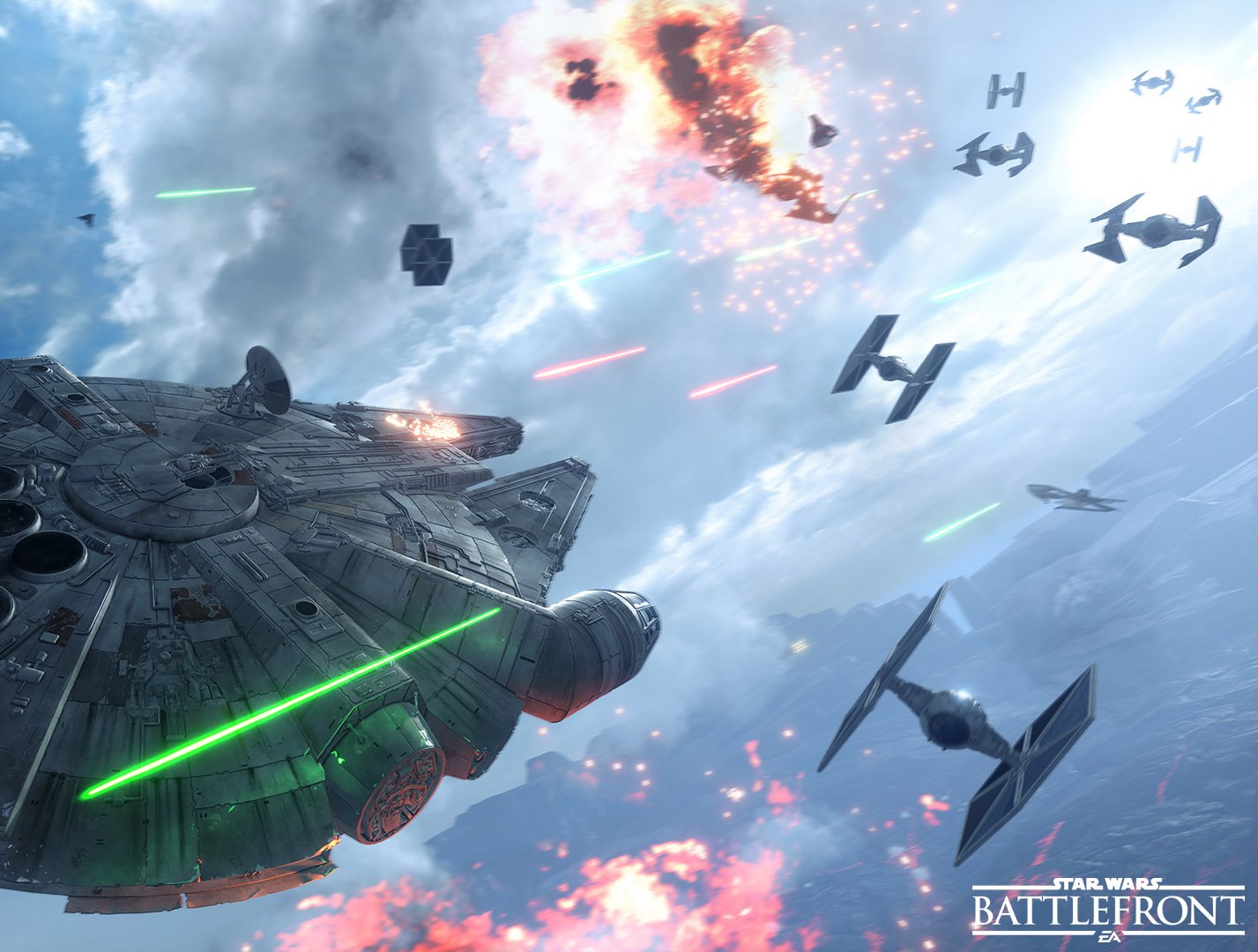 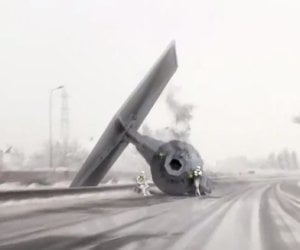 TIE Fighter Crashes on the Autobahn
« Previous
Next »
Advertisement