Superman III: From Horrible to Horror

You know, it’s too bad that the folks who made Superman III did such a crap job. It had so many cool ideas. As a kid I loved that Clark Kent and Superman battled each other. I loved the crushing coal into a diamond scene, the whole crazy computer turning people into cyborgs thing and more. It had a lot of good stuff, but it was just a silly mess, especially with Richard Pryor on board. I love Pryor, just not in a Superman movie. Frankly, the movie was horrible.

What if it were intended to be a horror flick? Well, the folks at One Perfect Shot have reimagined this sequel as a horror movie and it works. I would definitely see this movie and it would almost surely be better than the original Superman III. 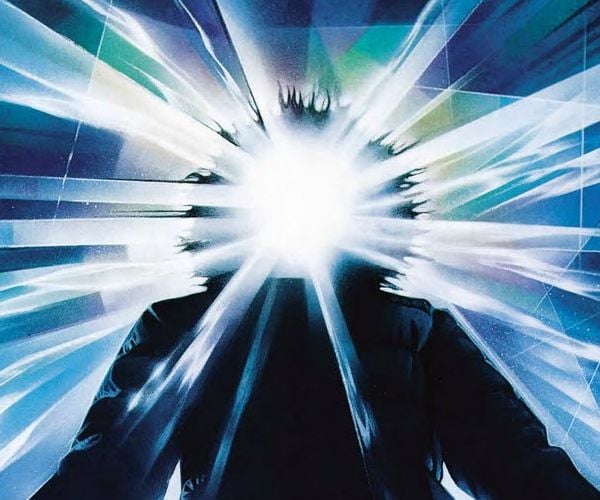 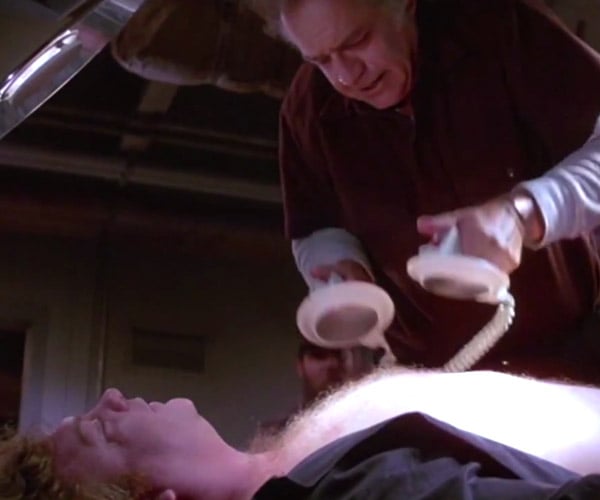 Art of the Scene: The Thing’s Defibrillator 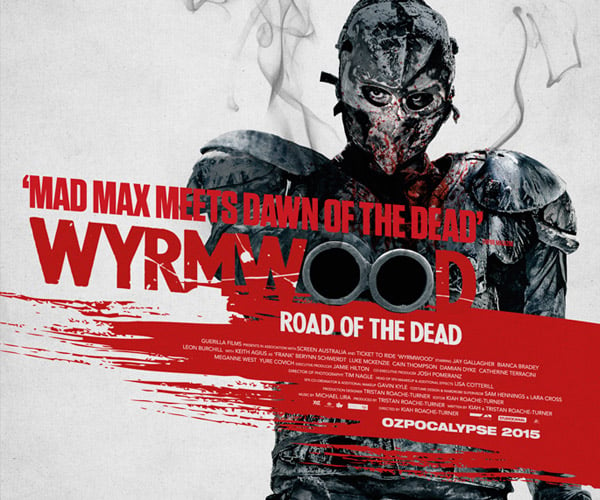 Wyrmwood: Road of the Dead (Trailer)
« Previous
Next »
Advertisement