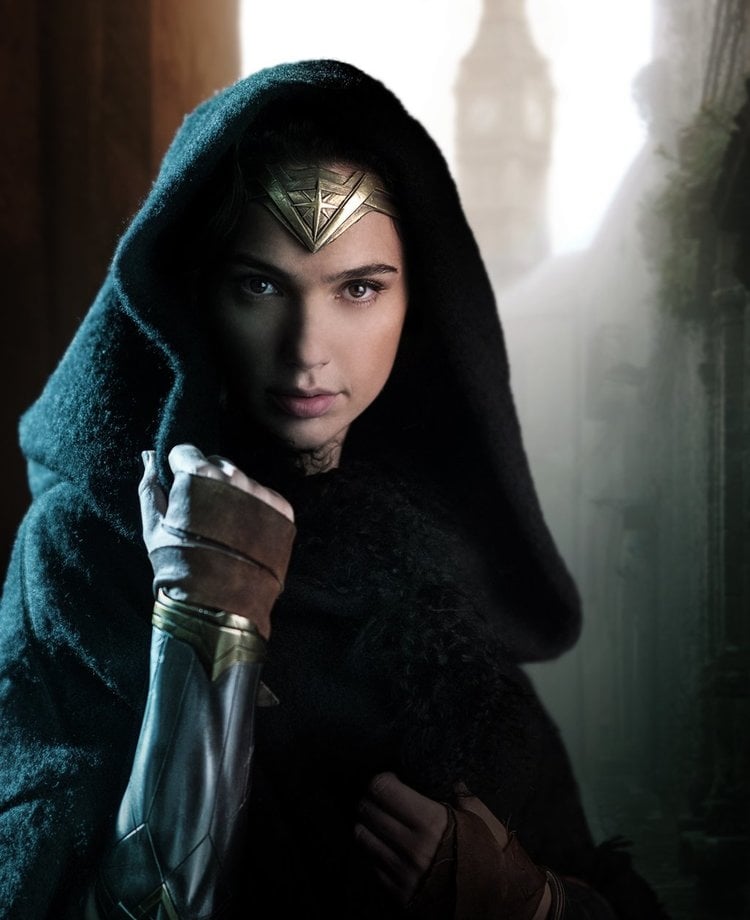 Fans have been waiting for a Wonder Woman movie forever and we finally are going to get one in 2017. The movie started production recently, and Gal Gadot has now shared the first photo of herself in the role. She posted the image on Twitter with this caption:

“Almost 75 years in the making… #WonderWoman is underway.”

The photo is just a tease, but it is all that is needed to get fans excited. She looks pretty good in the role so far, even shrouded in a hood. Aside from this image, the full cast of the film was also announced. Chris Pine will be Captain Steve Trevor. Also on board are Robin Wright, Danny Huston, David Thewlis, Ewen Bremner, Saïd Taghmaoui, Elena Anaya, and Lucy Davis. Patty Jenkins (Monster) is in the director’s chair. It seems like a great team, so hopefully the movie will live up to the long wait.

We won’t have to wait until the Wonder Woman movie premieres to see Gadot in the role though – she also appears as the superhero in Zack Snyder’s upcoming Batman v. Superman: Dawn of Justice flick, due in theaters next Spring. 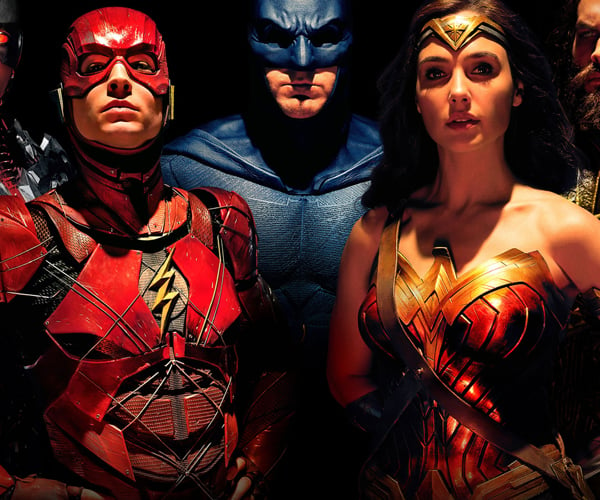 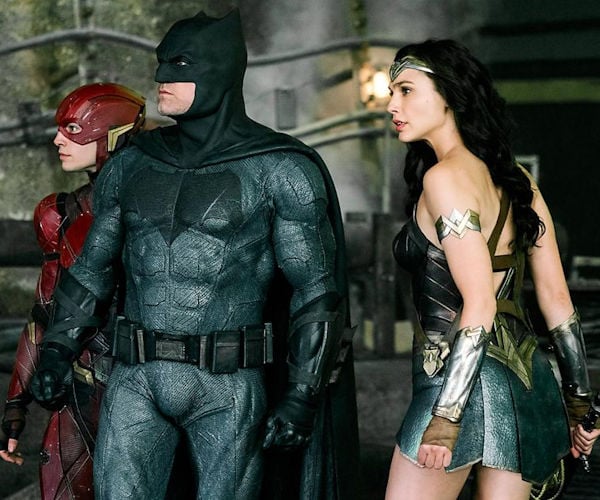 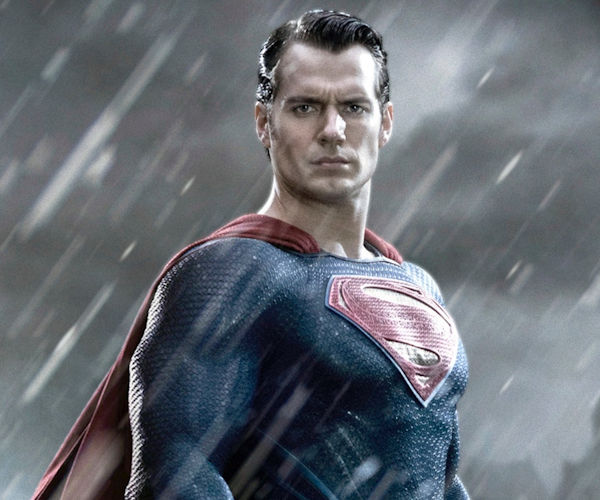