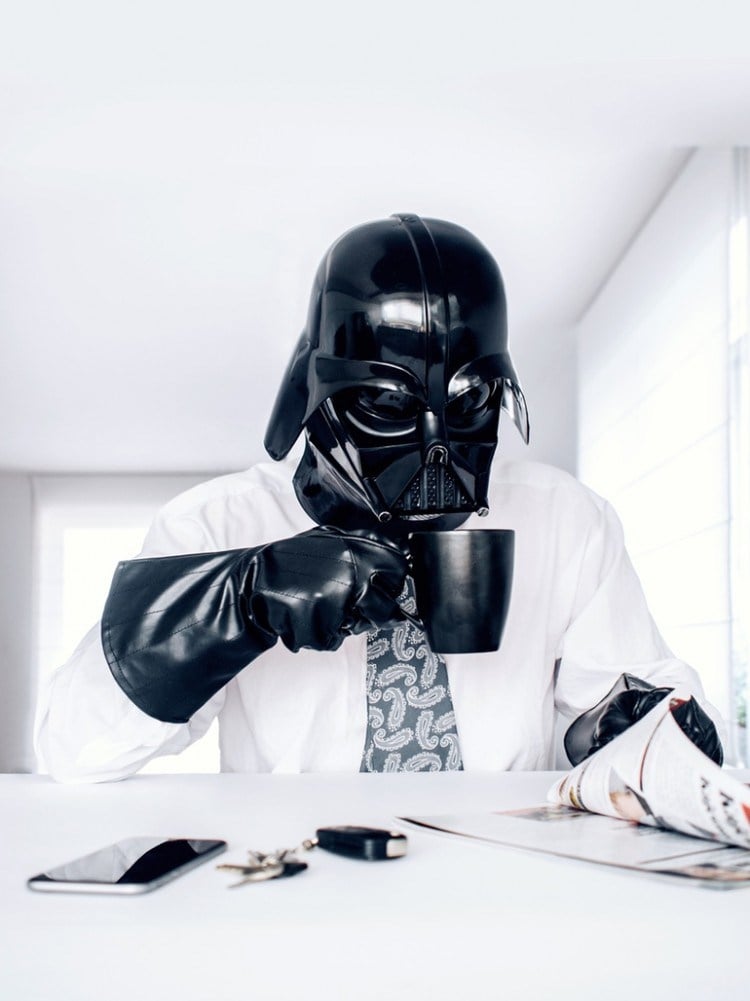 We’ve seen Darth Vader as an evil Imperial enforcer and we have also seen him redeemed as a Force ghost. As far as I’m concerned, the prequels didn’t happen, so we DID NOT see him as a wimpy and whiny teen. It didn’t happen! Well, now we get to see Darth Vader just living his life and doing everyday things.

D. Vader is a series by photographer Pawel Kadysz that shows Vader living an ordinary life and doing ordinary things: drinking coffee, doing chores, and all of the other stuff that we do as well. The idea is that Vader has taken up photography as a hobby and he simply floats the camera and releases the shutter using the Force. He’s the king of Force Selfies. This Vader looks like a fun guy. 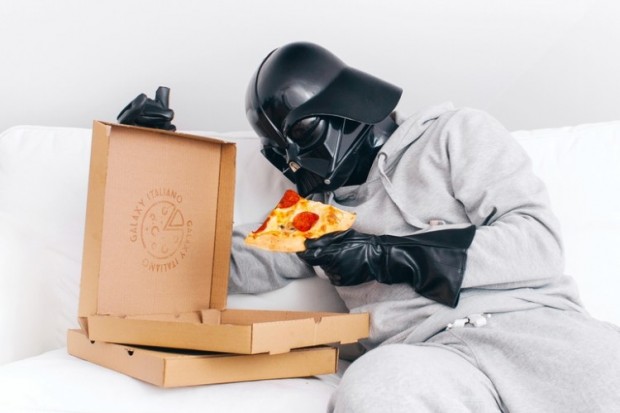 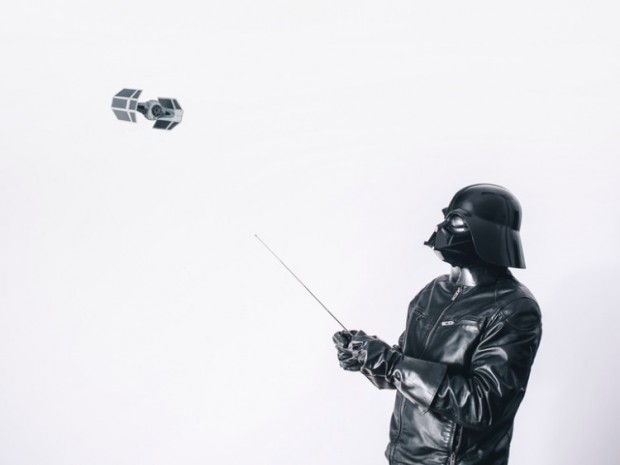 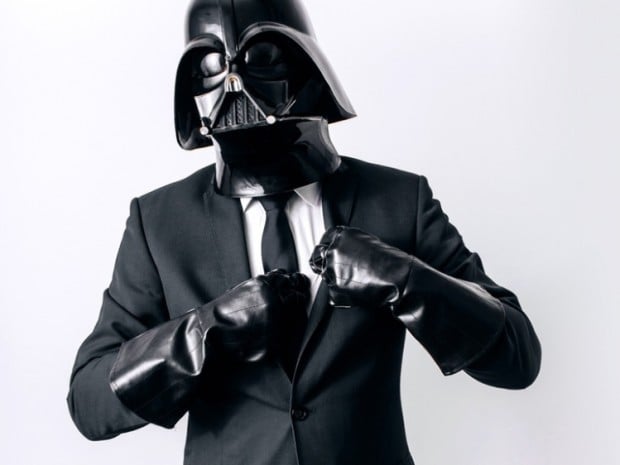 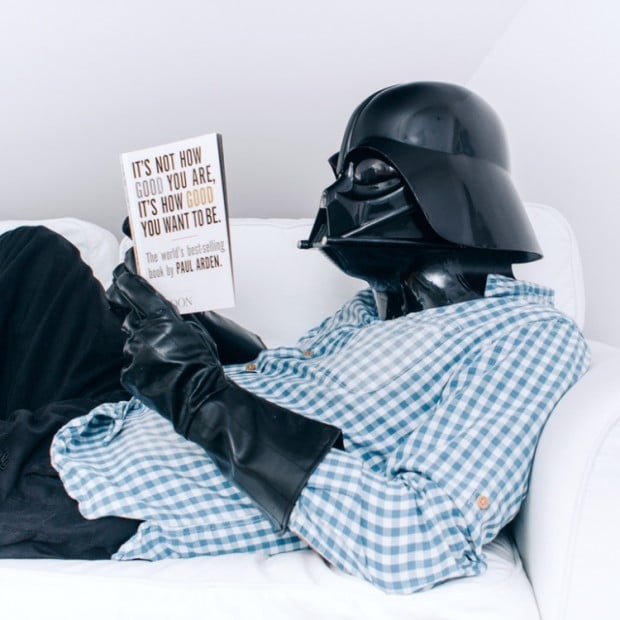