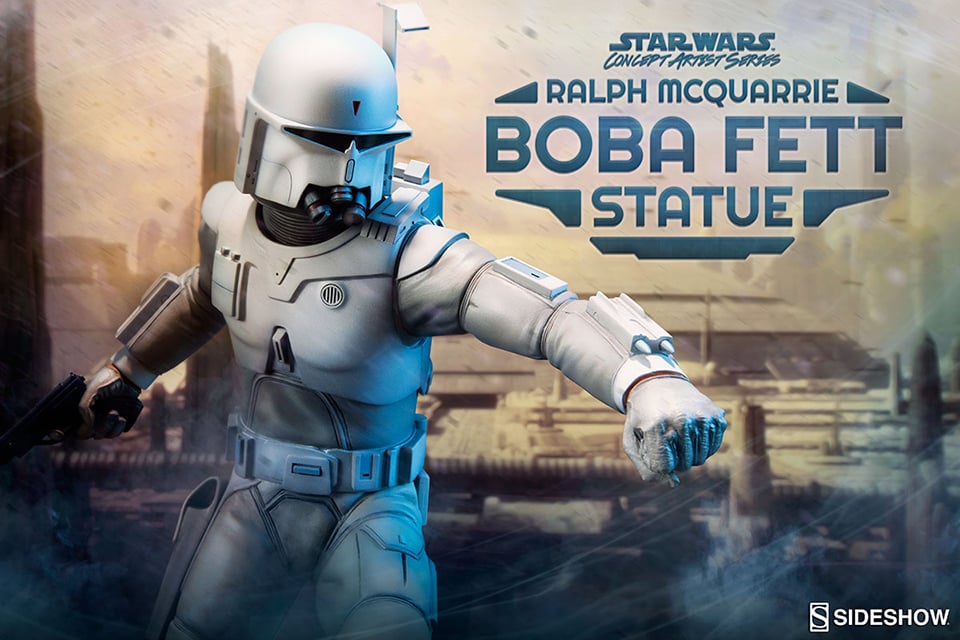 Sideshow Collectibles has released promo shots and a release date for the Ralph McQuarrie Concept Artist Series Boba Fett statue that it announced back in July. The statue looks great, but I must say, unlike the stormtrooper concept I like Boba’s final appearance just a bit more than this one. The helmet looks like Bender mixed with a Cylon. Fortunately, Sideshow will give you an extra head that bears Boba’s T-shaped helmet if you order the statue directly from the company.

The figure will be available for pre-order starting 11/19/15 for $425 (USD). Sideshow is also giving away one copy of the statue; head to its blog to enter the raffle. 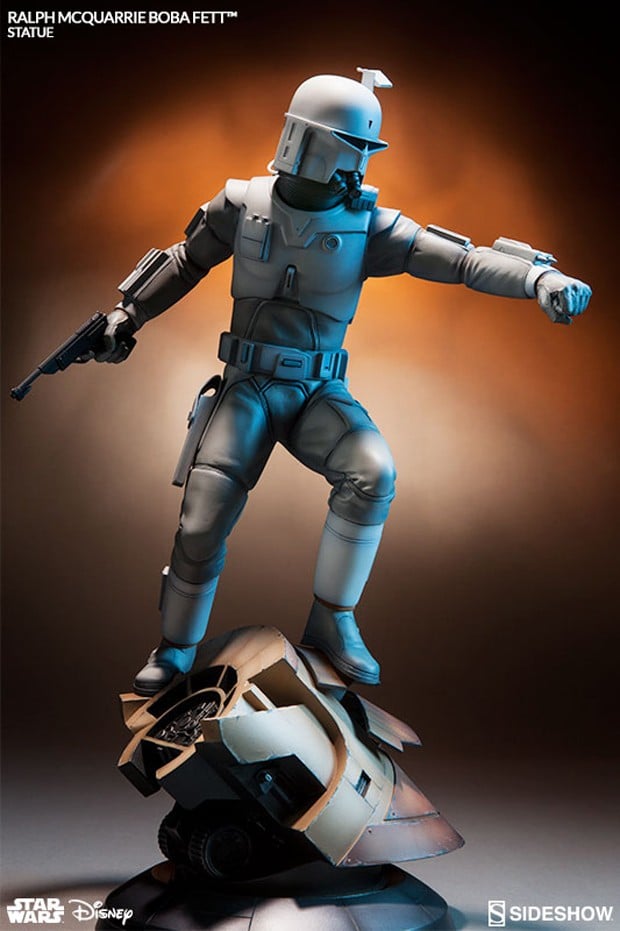 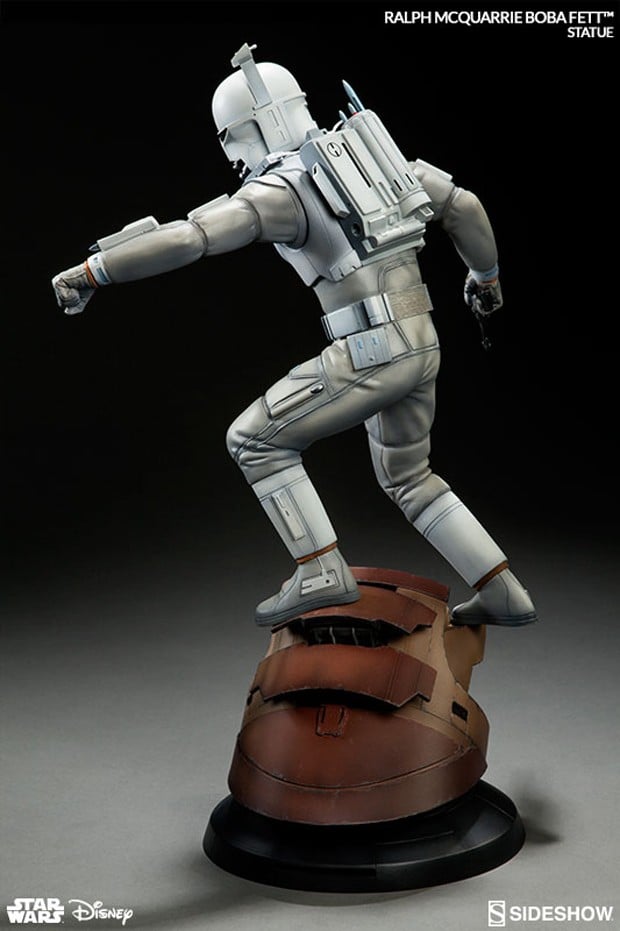 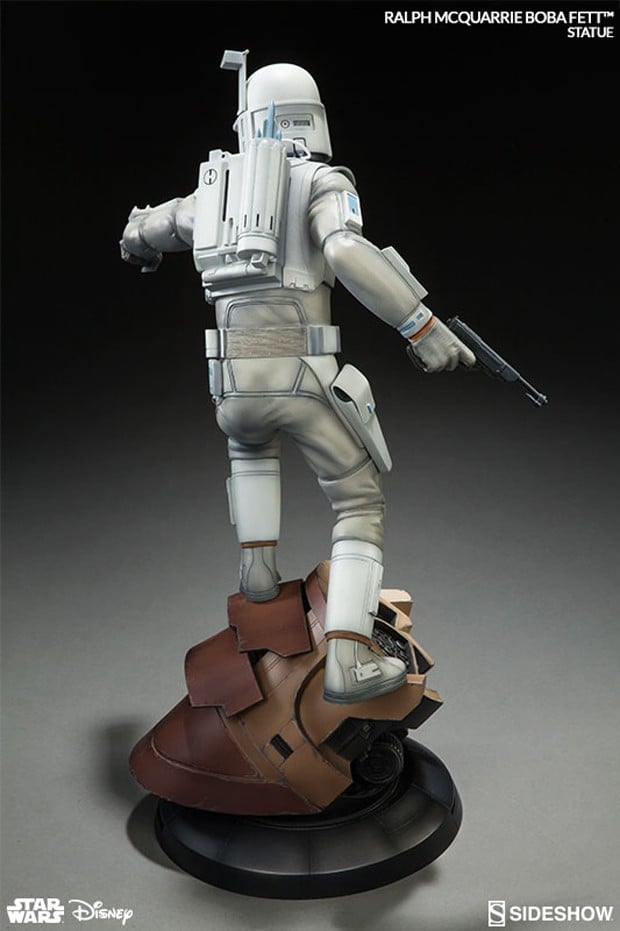 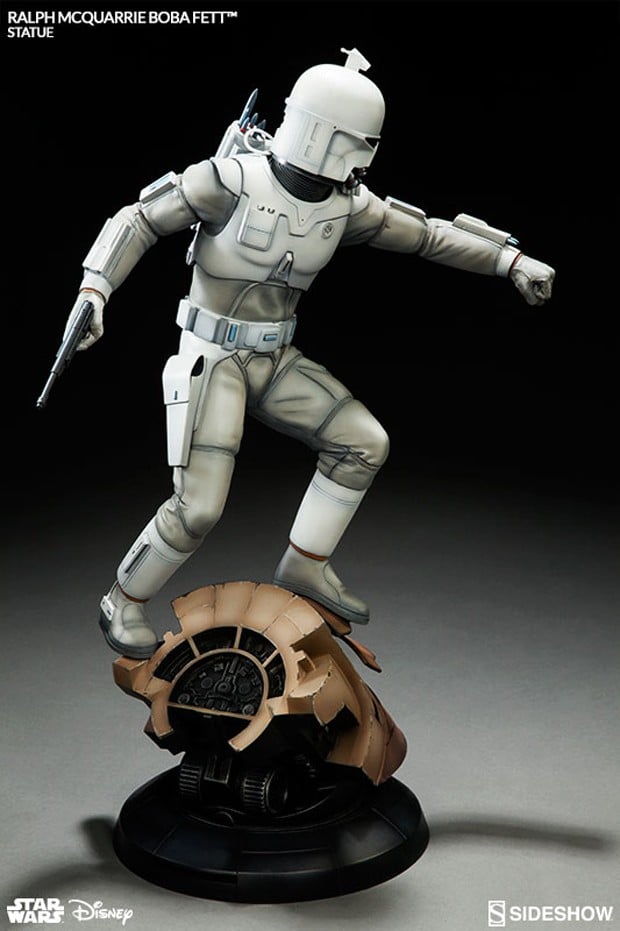 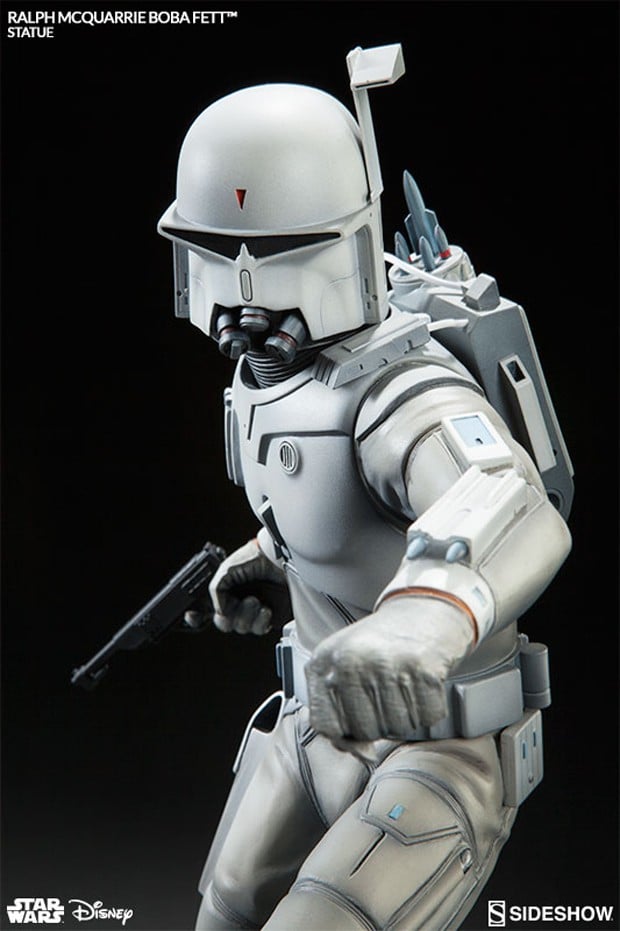 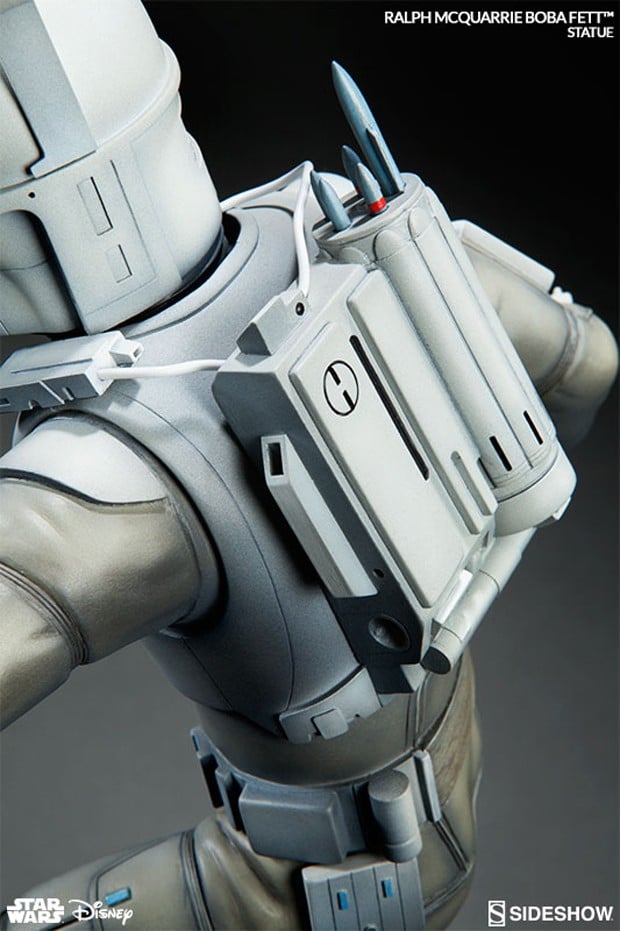 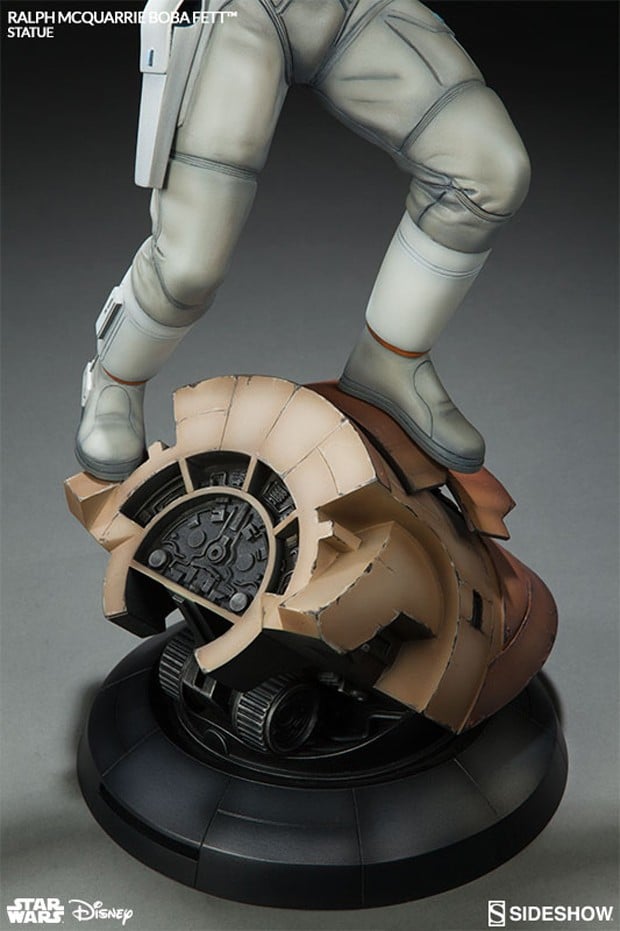 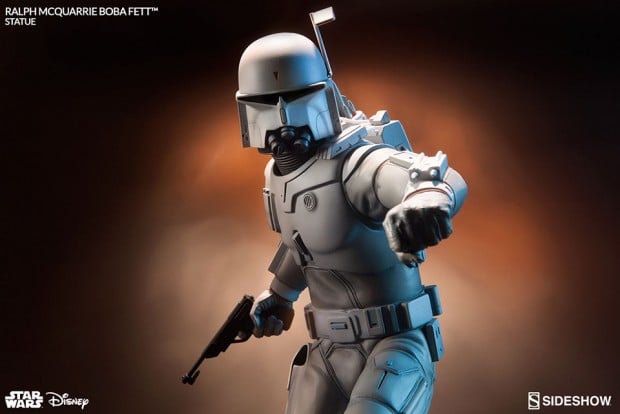 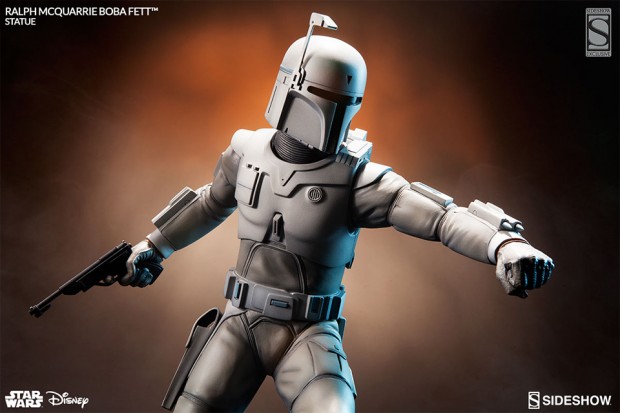 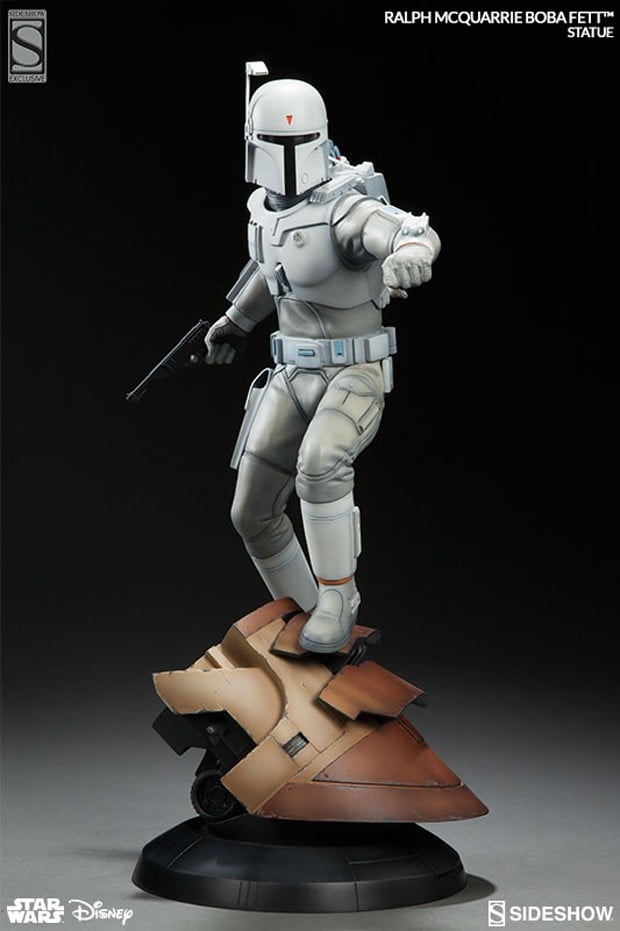 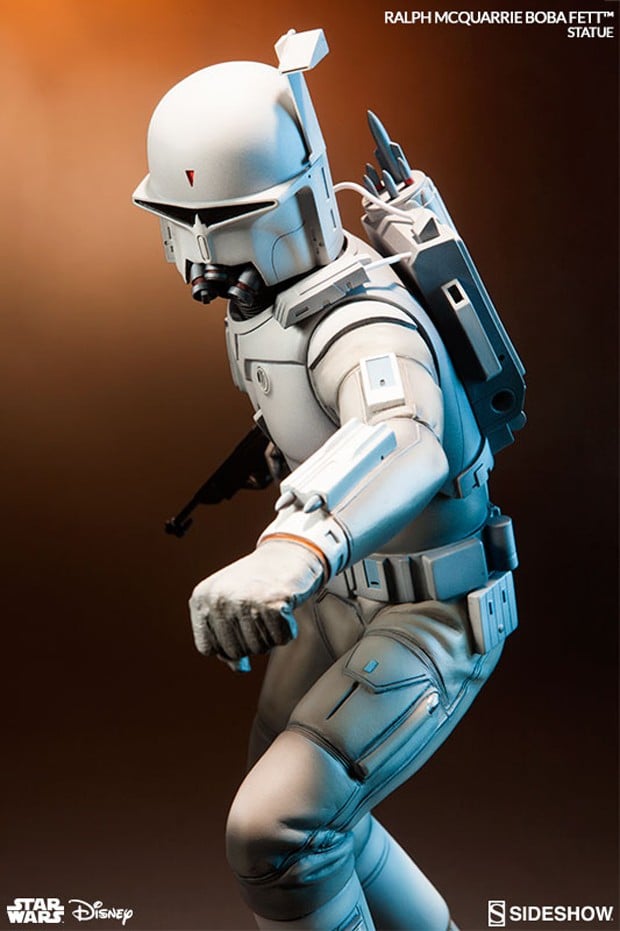 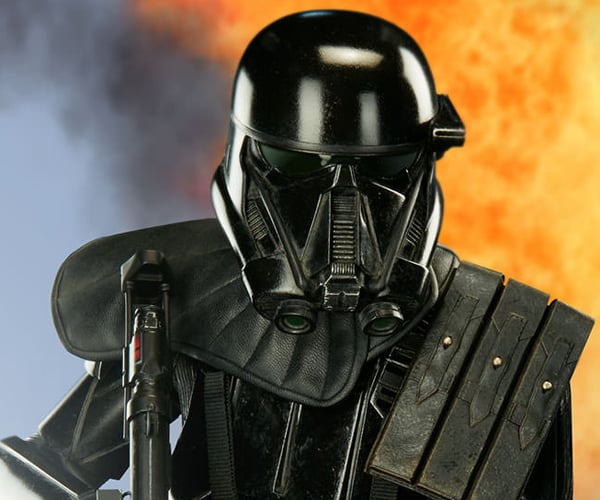 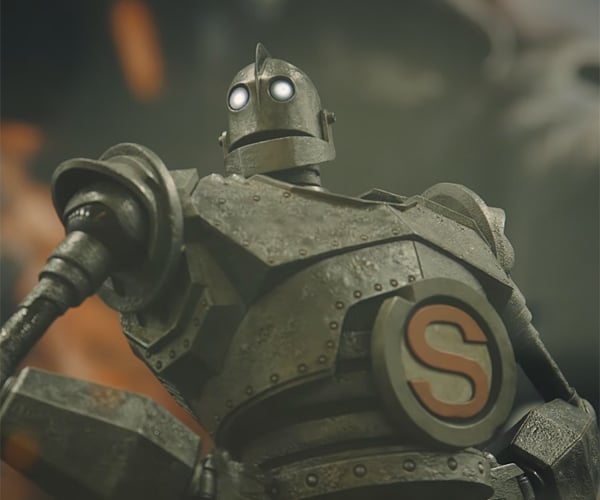 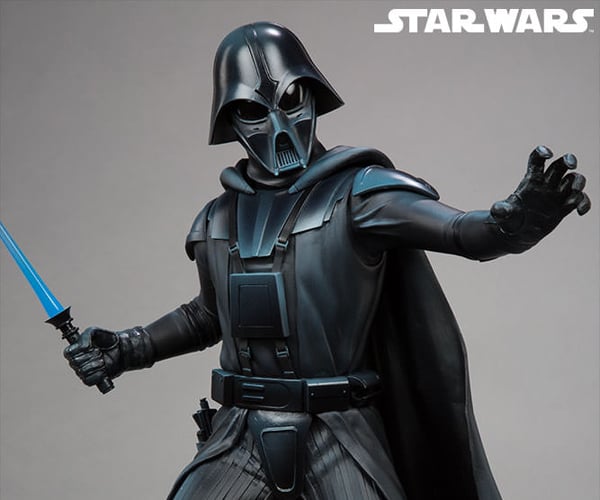