Sideshow follows up the Punisher with another stellar sixth scale action figure. While Frank Castle comes with a ton of guns, Wade Wilson is ready to attack foes with pouches and word bubbles. But a pair of samurai swords, a knife, two pistols, an assault rifle and two grenades means he’s not short on weapons either. The action figure costs $230 (USD). Order it from straight from Sideshow to receive a bonus Headpool figure. 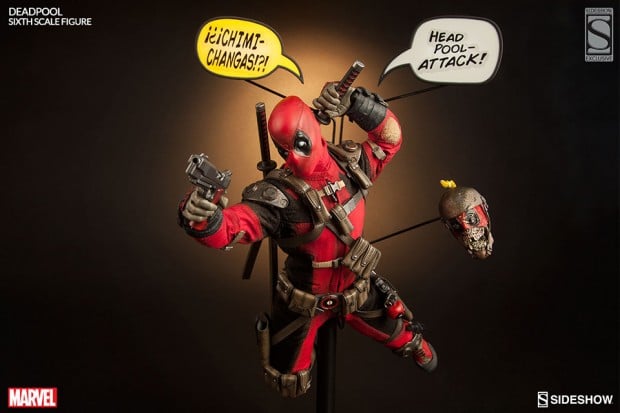 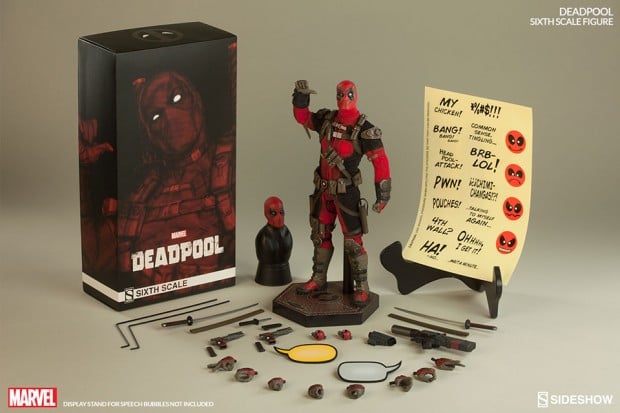 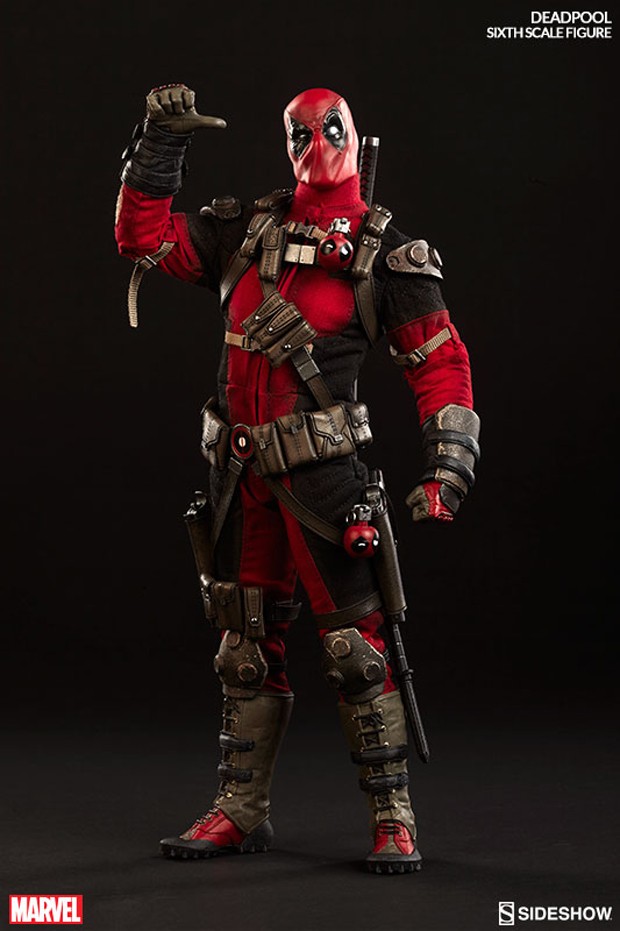 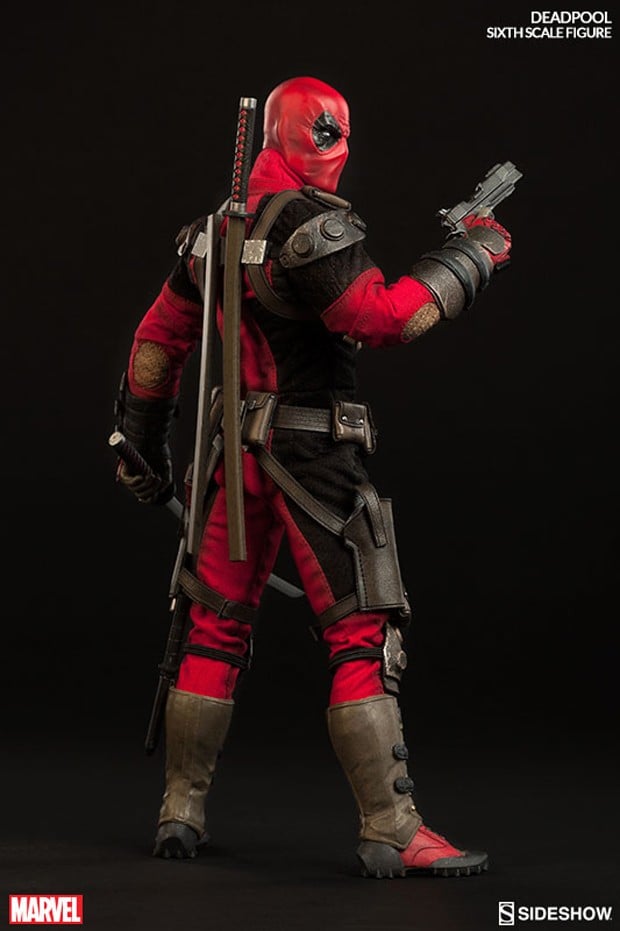 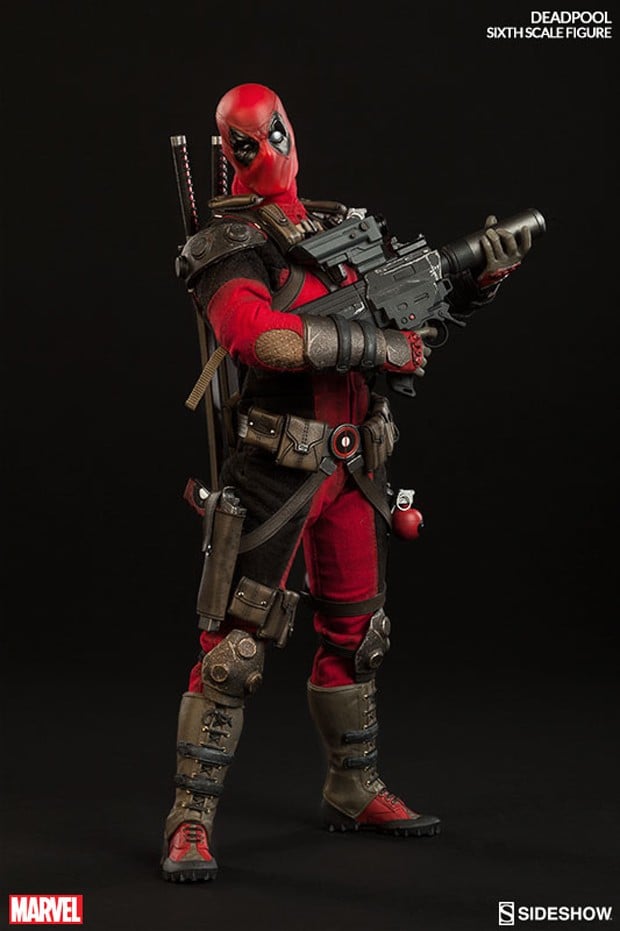 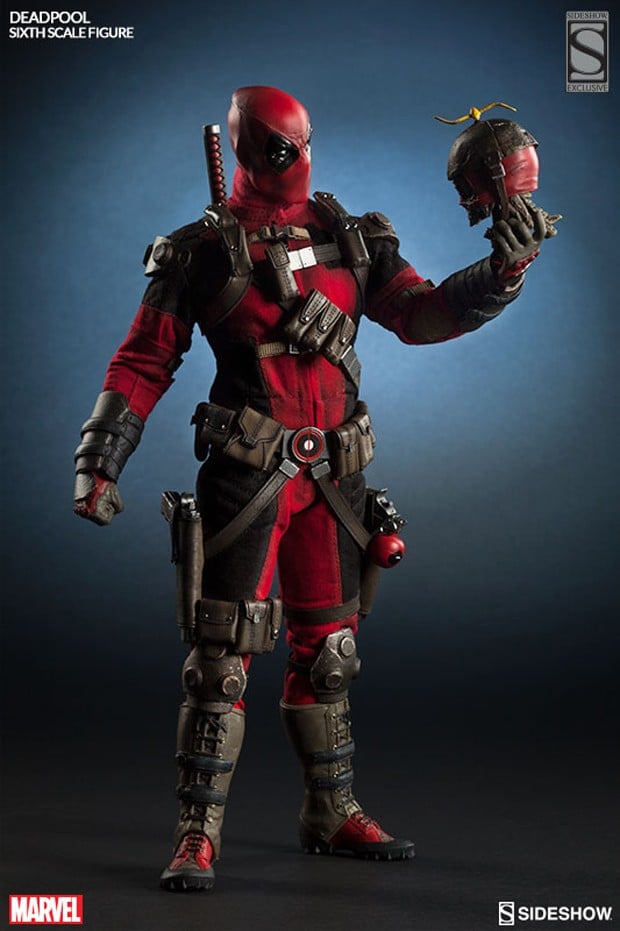 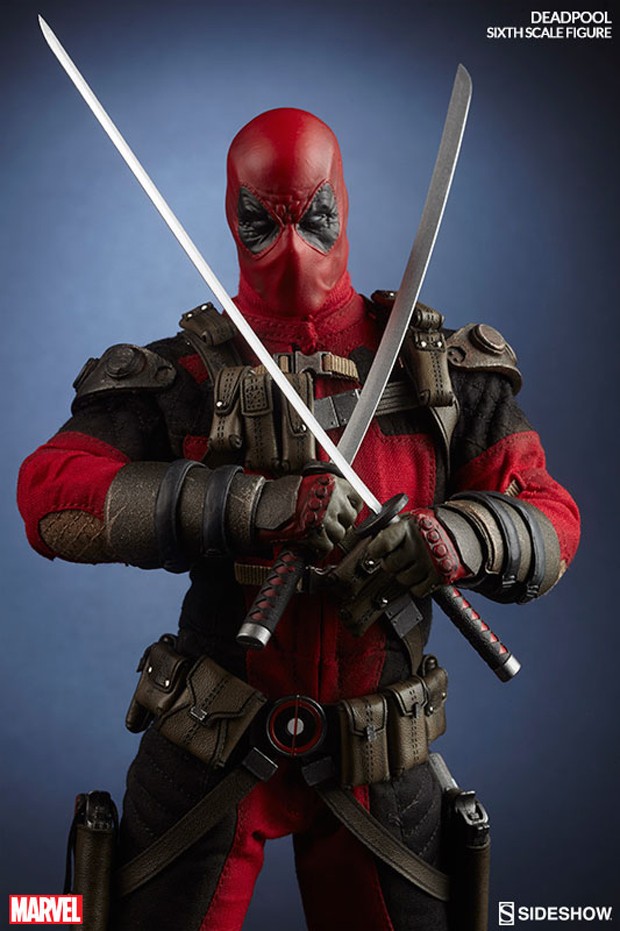 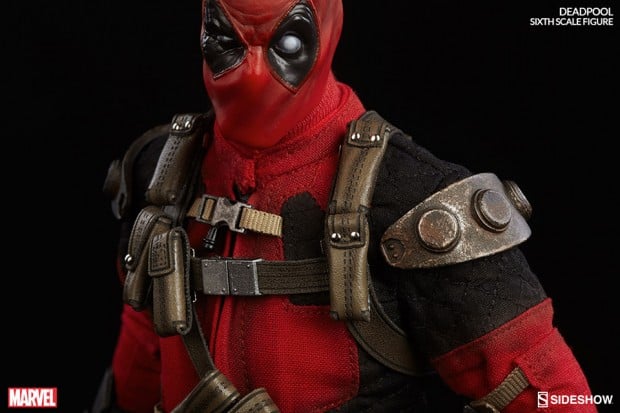 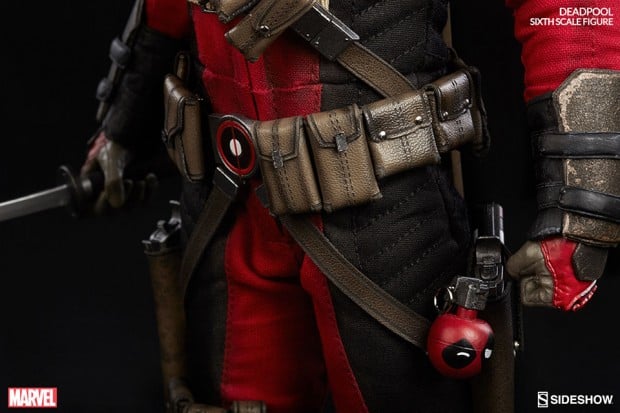 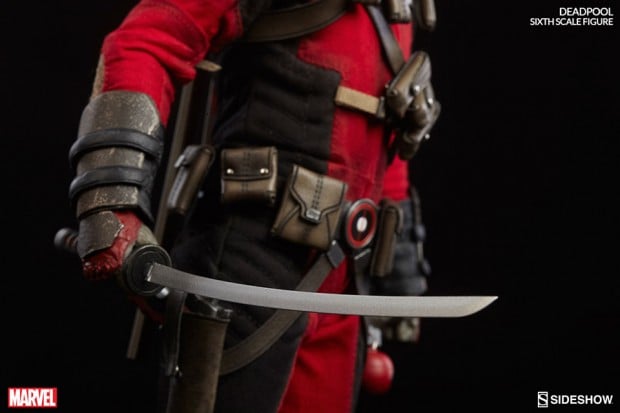 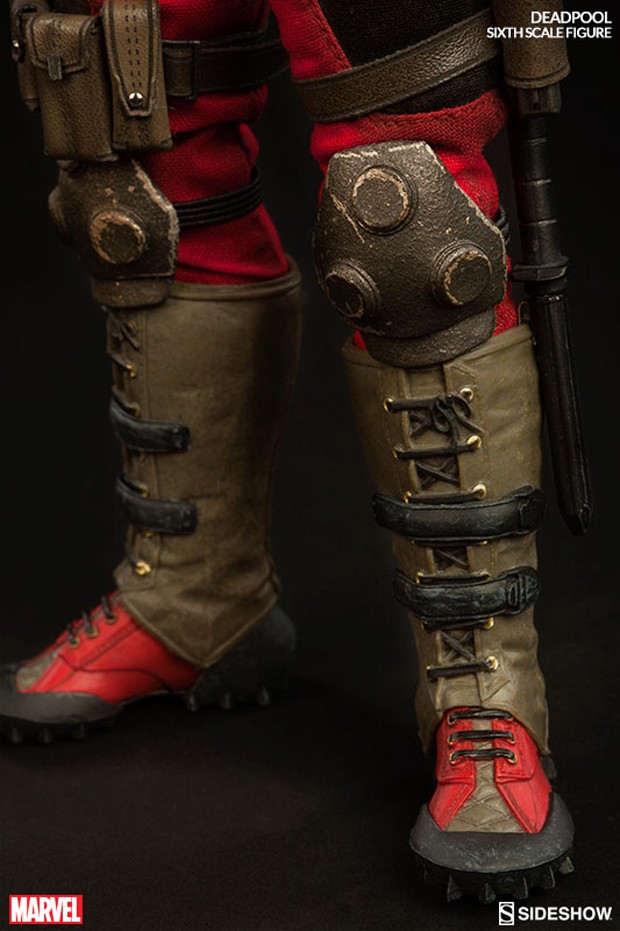 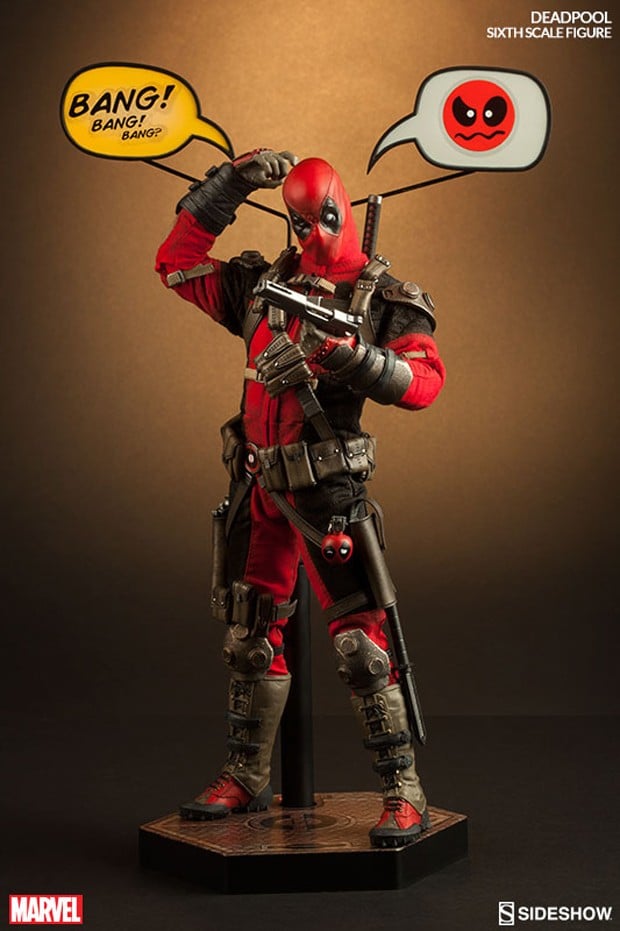 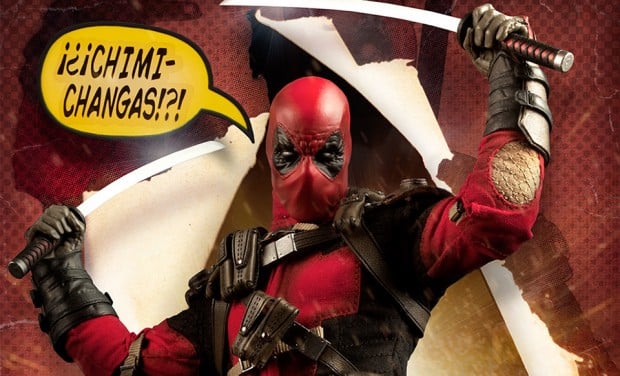 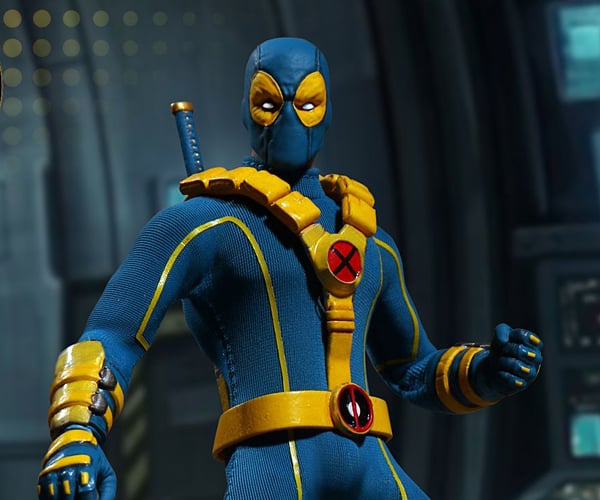 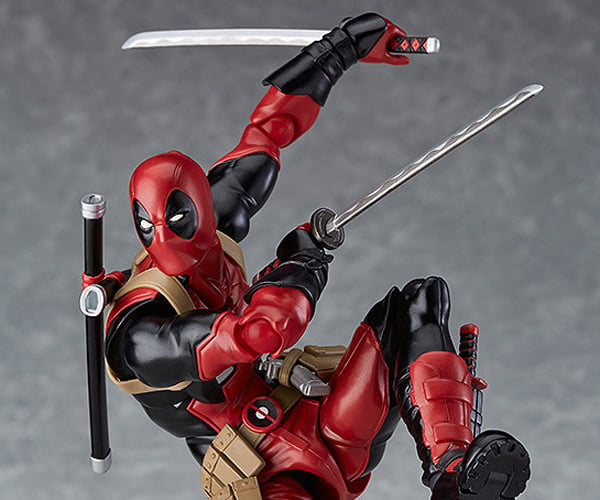 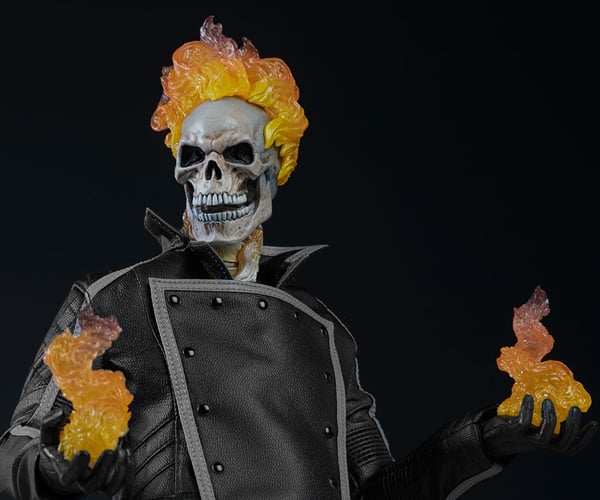