If you watch this week’s episode of Doctor Who titled “Sleep No More,” there’s a good chance you will never sleep again. It’s a found-footage horror tale. It is also the Doctor’s first standalone adventure in a season full of two-parters.

Some say this is the scariest Doctor Who story ever. We will see. Apparently, the footage in question was found in the wreckage of the Le Verrier Space Station in orbit around Neptune. The Indo-Japanese crew of the station has discovered a way to eliminate sleep, but there are consequences: a monster. Get behind the couch quick!

Blastr interviewed Mark Gatiss about the episode and the subject of Sonic Sunglasses vs. the Sonic Screwdriver. While we don’t get to see much in the way of content from the episode, it’s still worth a watch. 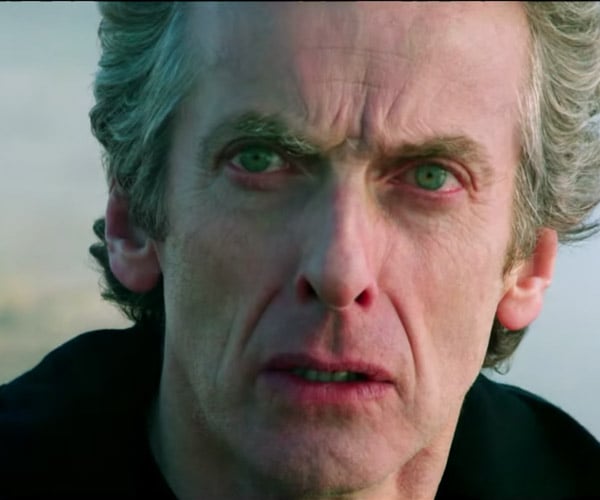 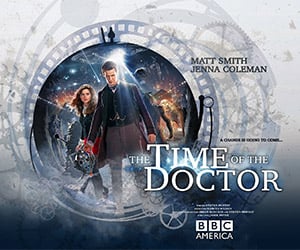 The Time of the Doctor Christmas Special 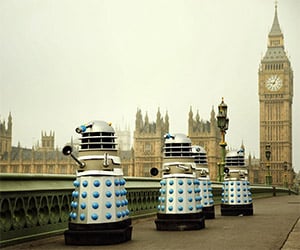 An Adventure in Space and Time: The First Trailer
« Previous
Next »
Advertisement