Shatner Wants To Do a Star Trek 50th Anniversary Special 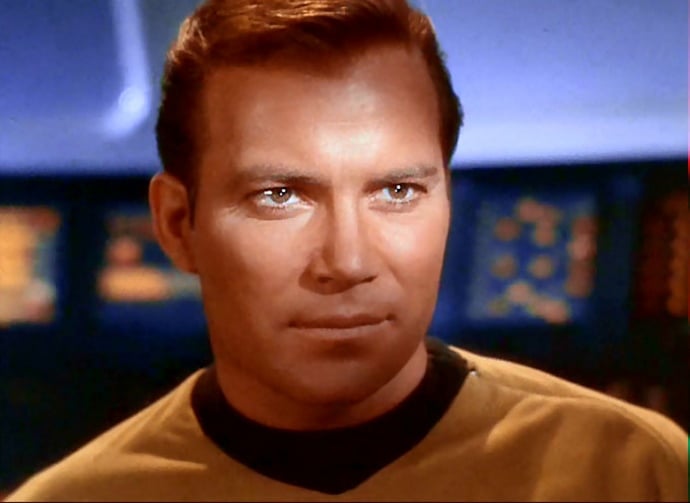 William Shatner wants to be part of a Star Trek 50th-anniversary special and is working hard to convince anyone who will listen to let him do it. Captain Kirk himself has been trying to get a special off the ground in time for the 50th anniversary of the original show.

Shatner has apparently shopped the idea around to several networks, including Syfy, but it doesn’t sound like anyone responded at all. You would think they would want several shows going just to cash in on the property. He says that, “The 50th anniversary show would be about the ideas that Star Trek dramatized,”

He gave an update in an article with The Guardian and apparently there has been some movement on this. But in a different way than what he first planned on doing.

“I’m attempting to sell a 50th anniversary show, but so far I’ve had very little luck. Maybe because Paramount’s going to do their own – but I don’t know how they can do their own without me. I’ve never been contacted.

“I’ve been actively trying to do a 50th anniversary show … We had a big company say: ‘What about a musical or a music variety show?’ That got some traction – but nothing’s come of it yet.”

Please do not do a Star Trek musical. That is a terrible idea. 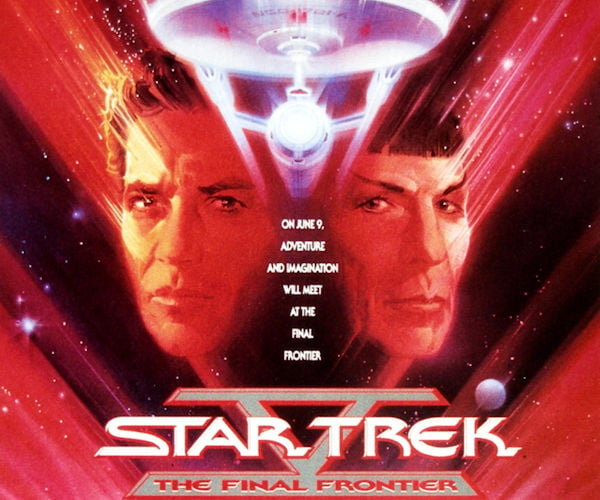 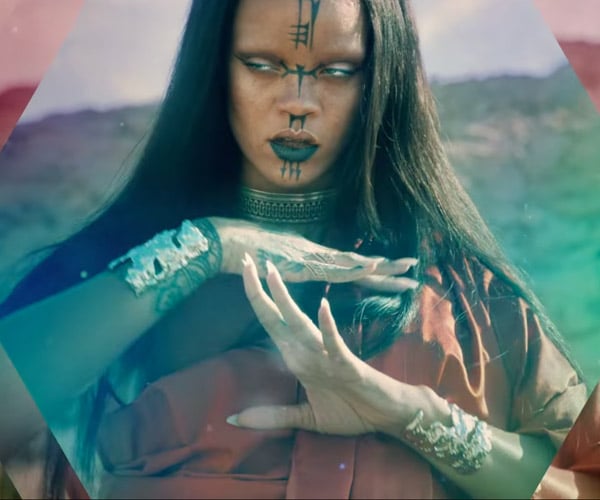 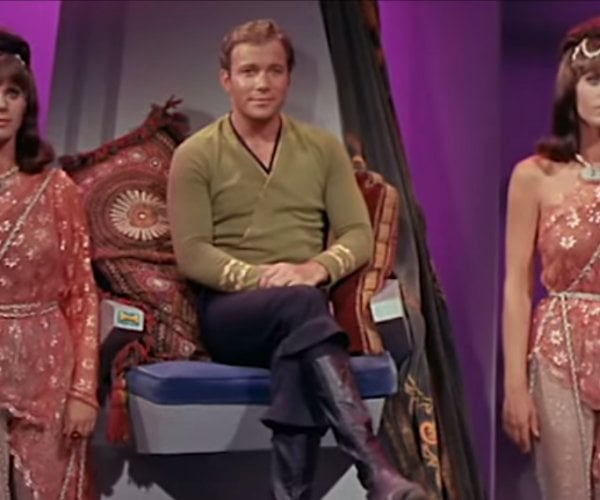