What do you do when you have access to a kickass Deadpool costume? Mess with kids on Halloween, that’s what. Ryan Reynolds released a video of him in costume and in character as the Merc with a mouth, while hanging out with young trick-or-treaters dressed as X-Men characters. He wants to form a team with them but his abrasive ways don’t sit well with the little mutants. 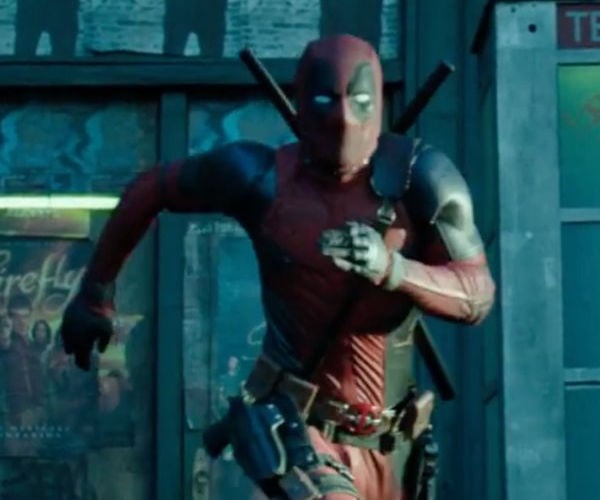 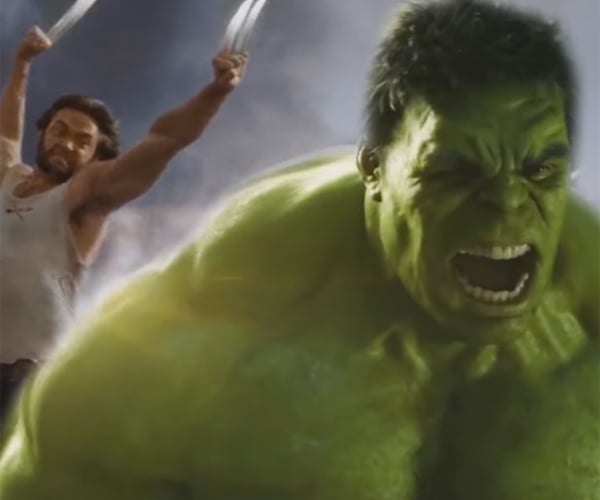 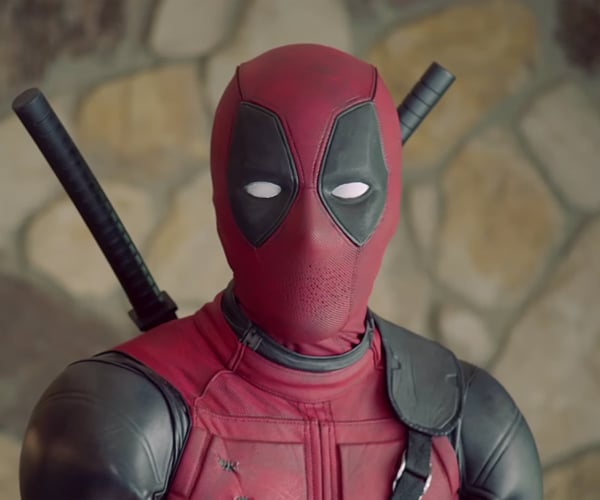