The RPF forum member Christina Borchardt and her family planned to attend a comic convention dressed up as members of the Guardians of the Galaxy even before the movie came out. She started working on her son Chase’s Rocket Raccoon costume around June last year, and last week she shared the mostly finished costume. As you can see, it’s badass. And Guardians‘ director James Gunn likes it as well.

Christina sculpted the mask out of resin based on a mold she made to make it fit her Chase’s face. She cut the lower jaw then reattached it to the rest of the mask with a hinge so that it would move along with her son’s real jaw.

She also sewed the jumpsuit, glued lots of fur, sculpted a lot of parts including the ears, eyelids, teeth and gums and did excellent airbrushing. She also decorated a pair of toed shoes with fur and nails and painted and installed LEDs on a Nerf Rocket Raccoon gun. 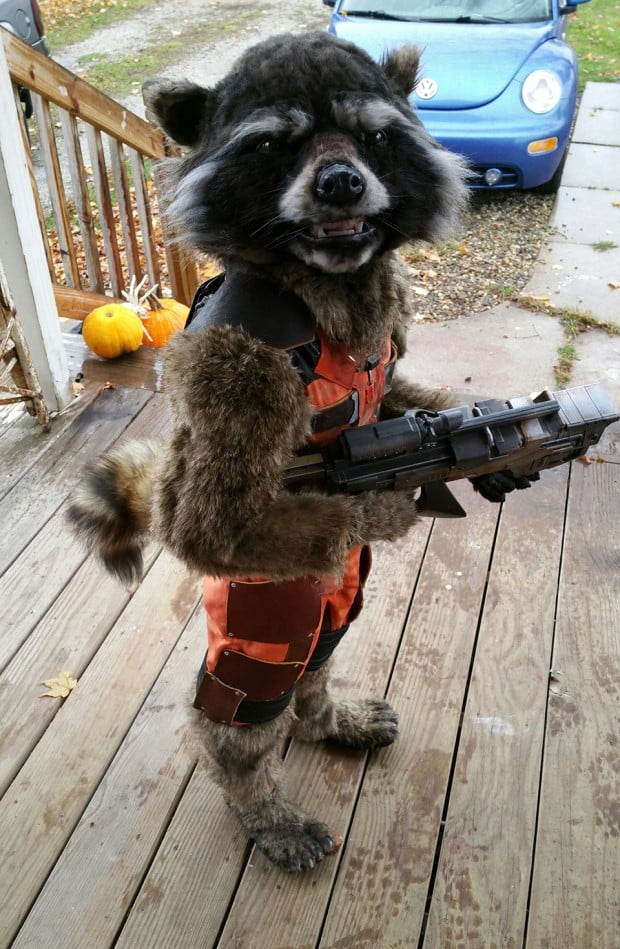 Christina says the costume is still not finished, but I think we can all agree she did a wonderful job, especially since she had to work on this on and off over the past year and a half. Apparently some trolls online saw the picture and called her names, because they assumed that she let Chase go to school in the costume and with the gun. The truth is her son never brought the costume or the gun to school. So calm down, Internet police.

Check out Christina’s build log on The RPF for more on the costume. She would also love it if you voted for her work on Halloween ComicFest’s costume contest. 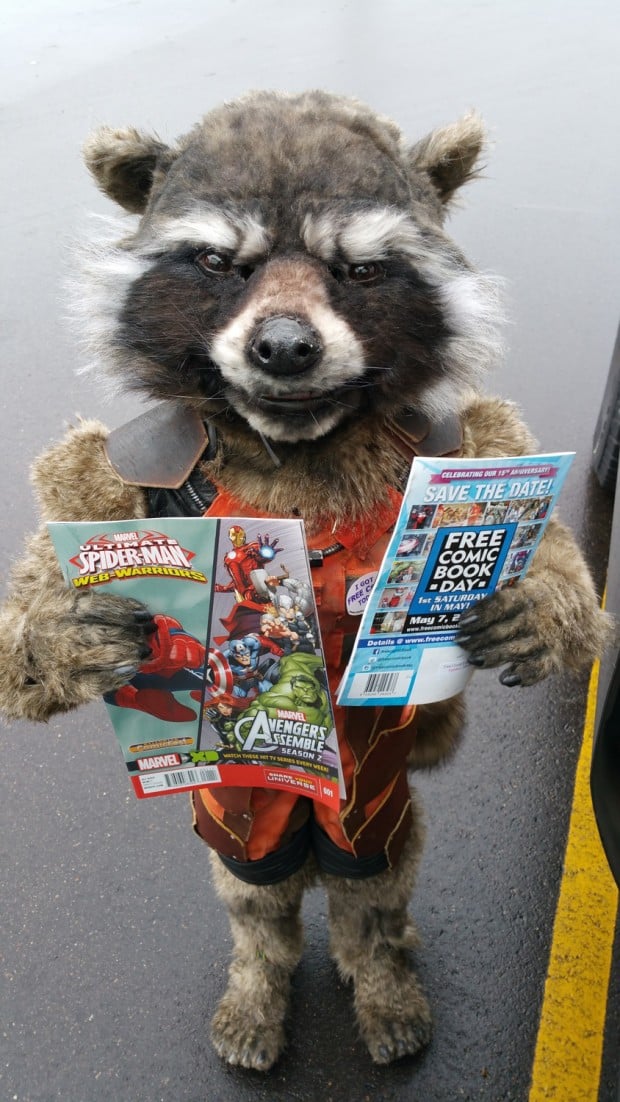 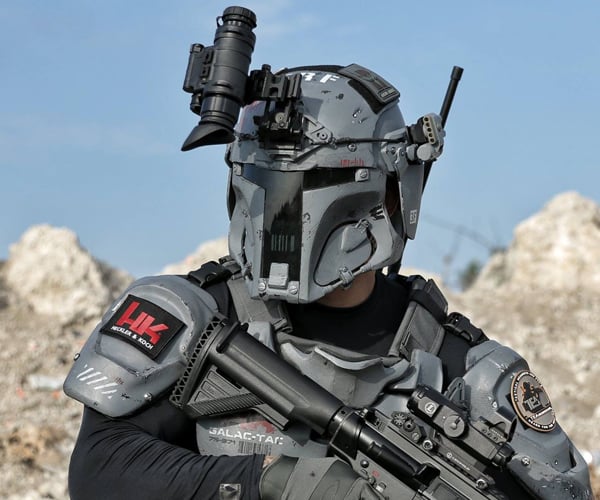 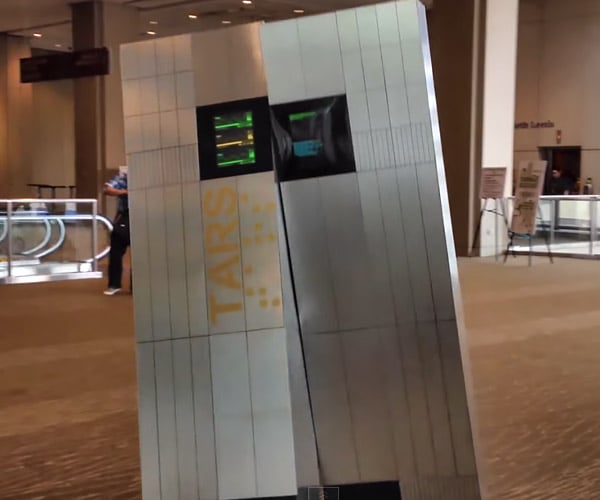 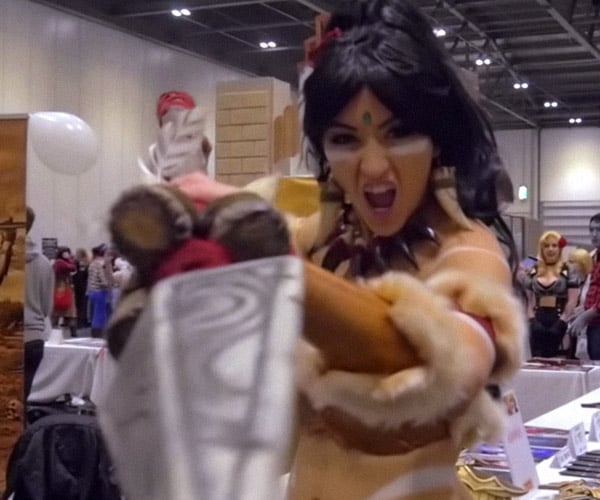